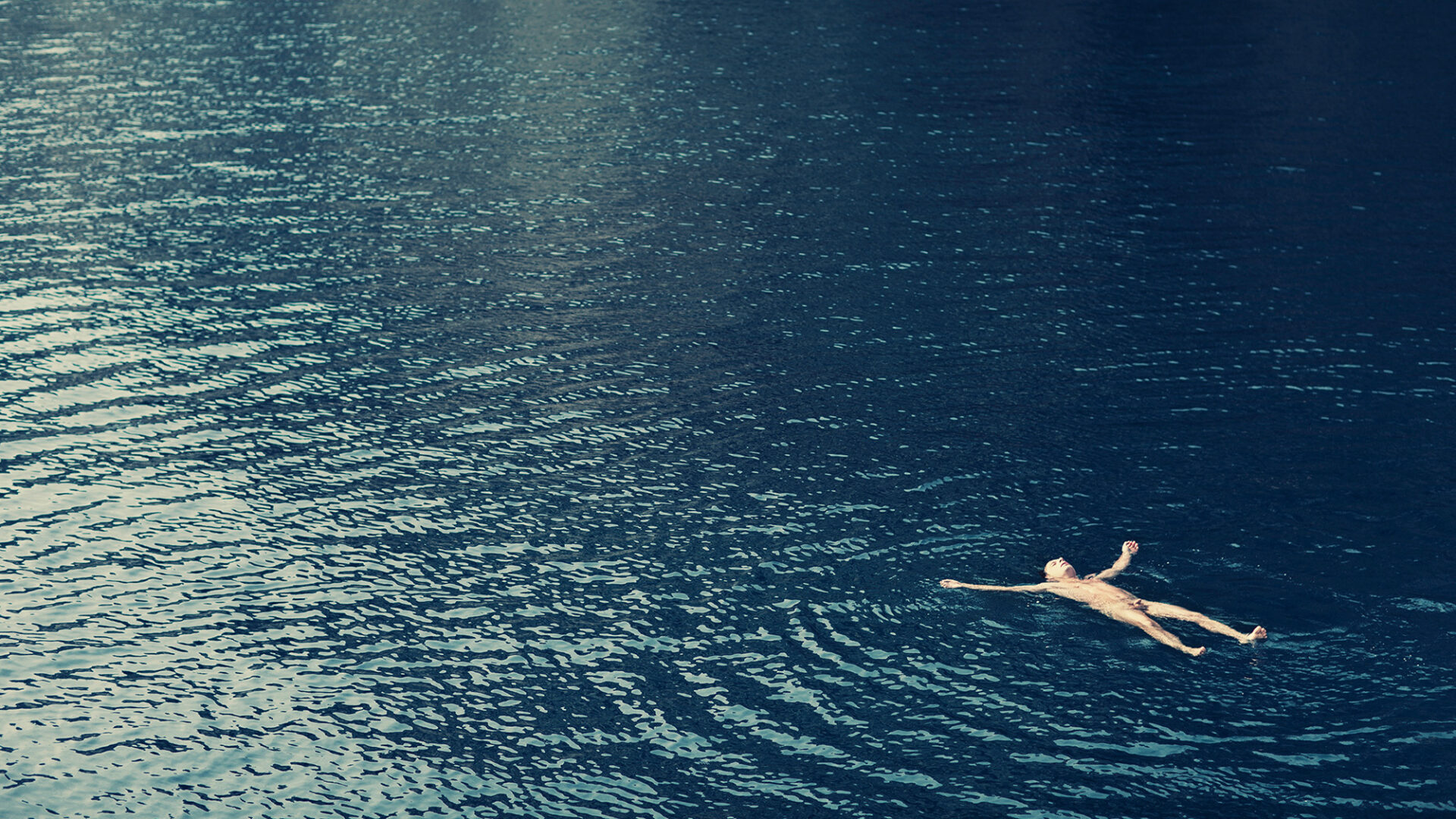 “Intriguing and thoroughly original … Further proof of Tsangari’s status as one of the most innovative chroniclers of human behaviour working today.”

Directors Athina Rachel Tsangari (Attenberg) and Yorgos Lanthimos (Dogtooth, The Lobster, The Favourite) are the leading edge of a weird and wonderful Greek Wave. Tag-lined ​“a buddy movie without the buddies,” Tsangari’s 2015 feature (still her most recent) is a deadpan, whip-smart satire of masculinity, male competitiveness, and male anxiety—and also a sly allegorical take on Greece’s contemporary woes! Six middle-aged acquaintances, on a luxury yacht cruising the Aegean, decide to hold an elaborate contest to determine which of them is ​“best in everything.” Tsangari’s screenplay was co-written with Efthymis Filippou, who also co-wrote four of Lanthimos features. ​“A study of male antagonism as seen through the eyes of a brilliant female filmmaker … Chevalier is yet another marvel of the new Greek cinema, remarkable for its originality and wit” (Dimitri Eipides, TIFF).

“Celebrating Greek Auteurs and Artists” spotlights internationally acclaimed filmmaker Athina Rachel Tsangari, a director associated with the Greek Weird Wave. Tsangari is a bona fide cineaste. Taking creative inspiration from the nouvelle vague, she has been associated with the Austin, Texas, independent filmmaking scene and is at the vanguard of a new generation of contemporary Greek filmmakers. She is a producer, writer, director, curator, and a true force in contemporary Greek, European, and world cinema.

Three films by Tsangari will be featured: Attenberg, Chevalier, and the short film The Capsule.