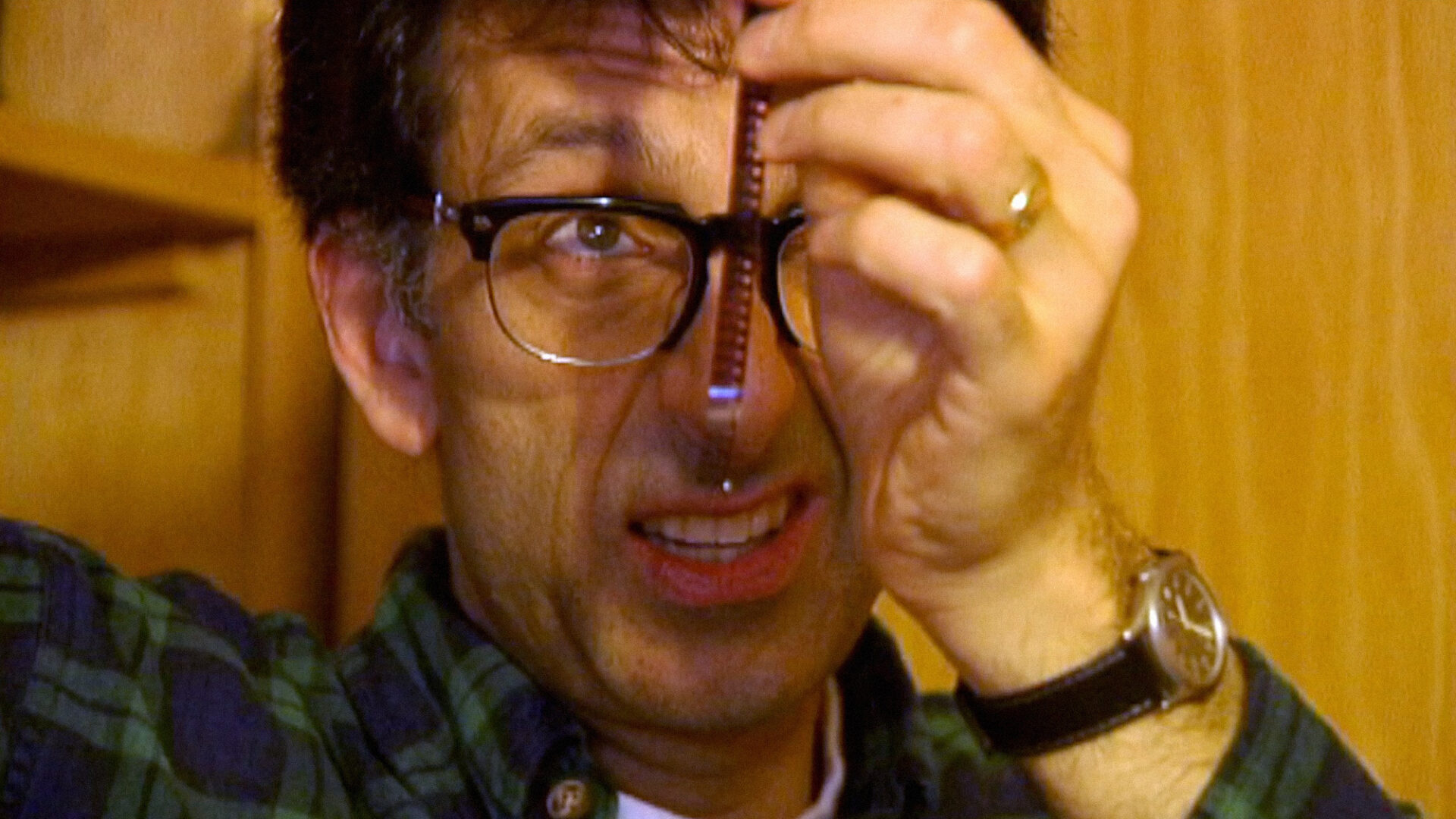 “Layers of immigration and diaspora folding into each, punctuated by some very tasty fresh salmon.”

Theatrical premiere! In this comedic autobiographical documentary, director Harry Killas attempts to make a film about his Greek-Canadian father, and to get him to Greece, but life always seems to get in the way. Shot in British Columbia and Greece over a fifteen-year period, Greek to Me explores themes of fathers and sons, filmmaking and the filmmaking life, identity, fishing, and dentistry. ​“Searching through the diffracted family looking-glass, Harry Killas constructs along the years an autoscopic, digressive, and erratic voyage into identity and Greekness. In taking his father and relatives on the memory lane, he leads us to wonder about—and question—the unlikely remote roots we all have” (Thierry Garrel, FRENCH FRENCH curator, DOXA).

Harry Killas is a Greek-Canadian director, writer, and producer whose films have screened at major international festivals including Toronto, Palm Springs, Torino, and Vancouver, and have been broadcast by CBC, TVO, Knowledge, BBC, BBC Worldwide, and Bravo!, among others. He resides in Vancouver where he is Associate Professor, Film + Screen Arts, at Emily Carr University of Art + Design.

Christos Dikeakos was born in Thessaloniki, Greece, and currently lives and works in Vancouver. From the late 1960s to the mid 1970s, his photographic practice played an important role in the development of conceptual photography in Vancouver. His work investigates the archaeological and historical through photography. Dikeakos has been exhibiting since 1969 and has participated in solo and group shows across Canada and the U.S.