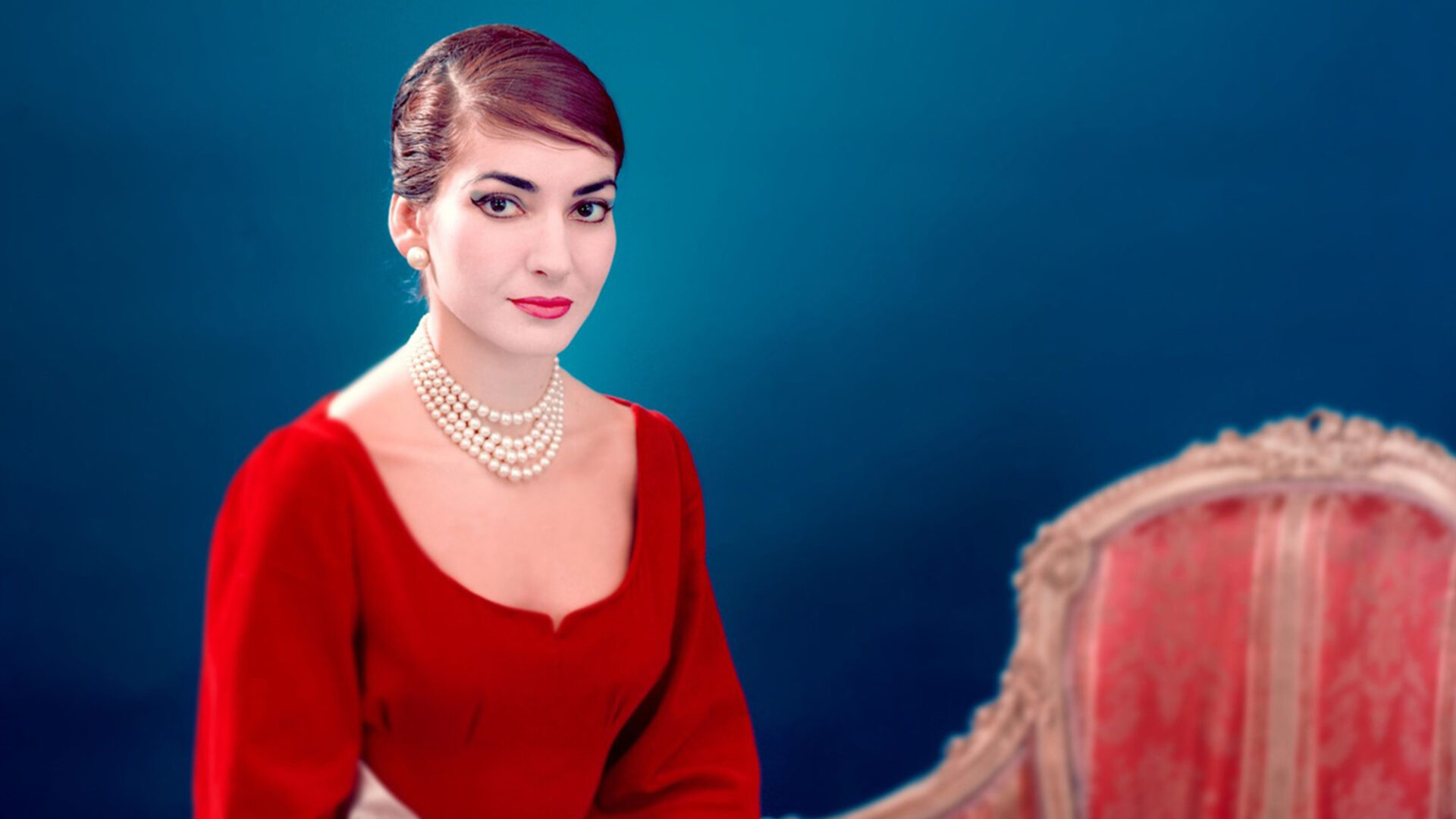 “The doc lets the late Greek-American soprano tell her story in her own words as [director] Volf draws upon Callas’s diaries, interviews, and letters … Maria by Callas offers an engrossing portrait of a cultural icon.”

Maria Callas, a brilliantly talented artist whose absorbing story matches the operatic heights reached by her work, is brought to life in this beautifully and meticulously crafted portrait documentary. In English, French, and Italian with English subtitles.

“From a very young age, Callas was an unimaginably hard-working, demanding, creative artist with rock-solid technique (for a time), respect for the tradition she served, and an ability to get in touch with and express raw emotion. The result: a series of performances of great roles that are, on the one hand, uncompromisingly and sophisticatedly true to the score; on the other, uniquely able to convey emotions and characters with a direct and visceral power and immediacy. She brought these characters and feelings to life—by perfecting rather than betraying the very stylized musical tradition through which they are expressed.” – Prof. Andrew Moravcsik, Princeton University, who researches the historical sociology of producing great voices