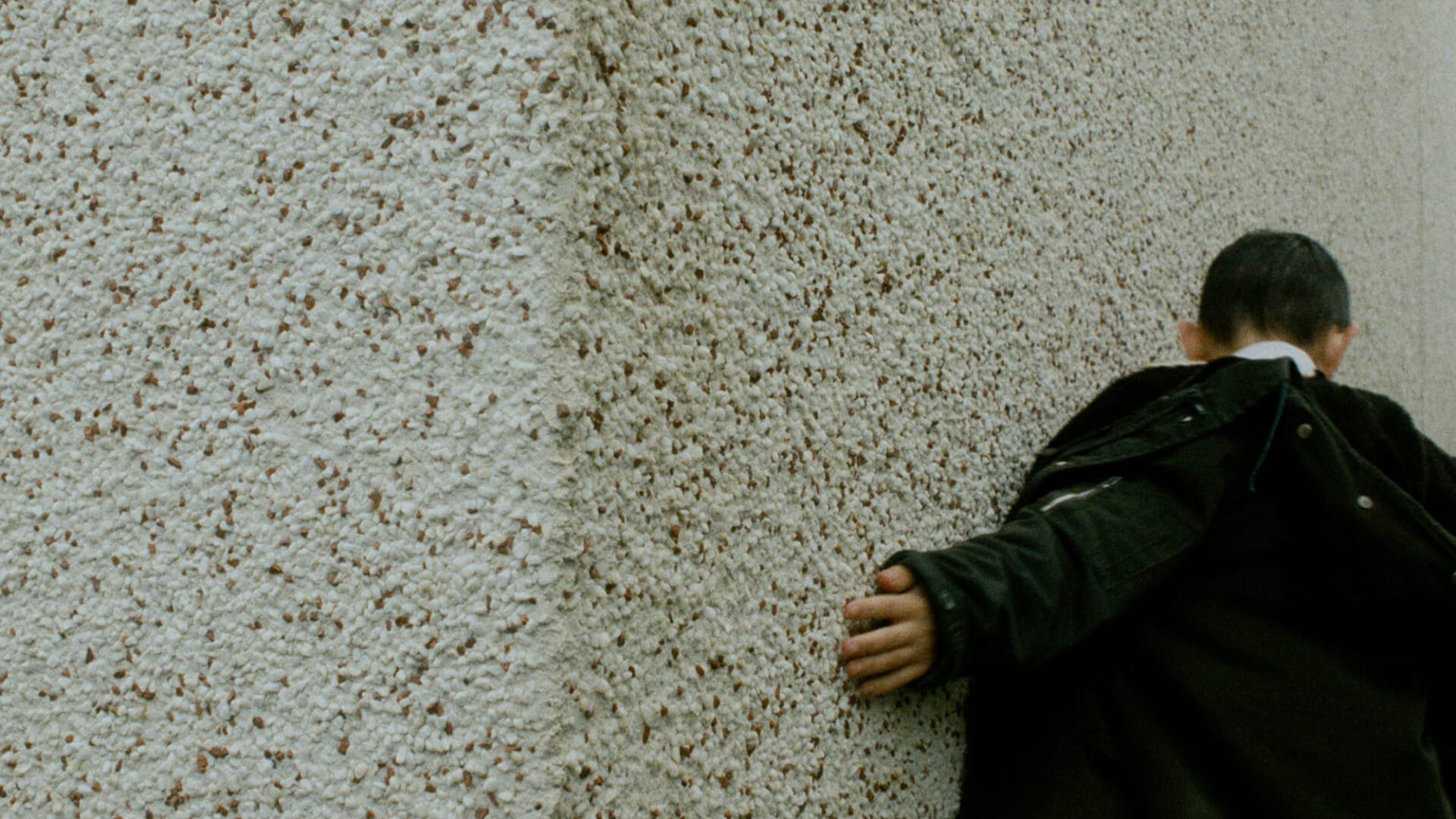 “One of the most distinctive talents in British cinema, and certainly one of the very few with the conviction to be taken seriously as an auteur.”

A poet of wounded people and the traumas they carry, Scottish auteur Lynne Ramsay has, with only four features to her name, become one of British cinema’s most revered contemporary directors. Her bold, intimate, aesthetically immersive films have won festival laurels, international awards, and the attention of A‑list actors, eager to inhabit the anguished souls at the centre of her fractured character portraits. Samantha Morton, Tilda Swinton, Joaquin Phoenix—not to mention film scorer Jonny Greenwood, of Radiohead fame–are among the eminent, collaborative company she keeps.

Born in Glasgow in 1969, Ramsay entered the arts through painting and photography before enrolling in filmmaking at Britain’s National Film and Television School. Her thesis film Small Deaths (1996) revealed, in remarkably mature form, the beguiling elements that would come to define her cinema: lyrical beauty, grim reality, and a fascination with the inescapable presentness of the past. Save for Ratcatcher (1999), Ramsay’s haunting full-length debut, her feature films have all been based on books. Yet to brand them as conventional page-to-screen adaptations would be misleading; they are echoes, or dim reflections, of their literary sources—distilled, distorted, torn apart, rearranged in the service of Ramsay’s uncompromising vision. That grit and auteurial resolve hasn’t come without struggle. Her creative stalemates with studios have led to two high-profile exits: from her years-in-the-works film adaptation of Alice Sebold’s Lovely Bones, ultimately helmed by Peter Jackson after Ramsay’s pained departure; and from the Natalie Portman vehicle Jane Got a Gun, which briefly made the director a persona non grata in Hollywood when, aware that her ideas were being snuffed out by producers, she walked at the eleventh hour and the media had a field day. Her reputation for being difficult—“bullshit,” she maintains—is in all likelihood more a product of sexism in the industry than the problem of a filmmaker’s refusal to bend. (Do uncompromising male directors suffer the same public flogging?)

Slim but superlative—and distinctly, definitely her own—Ramsay’s oeuvre is showcased in this mid-career retrospective. The series collects her four extraordinary feature-length films to date, as well as a number of essential award-winning Ramsay shorts we would be remiss (if not irresponsible) to exclude.

“[A] giant of cinema whose four feature films are each powerful works of art.”

“One of the most visionary directors working today.”