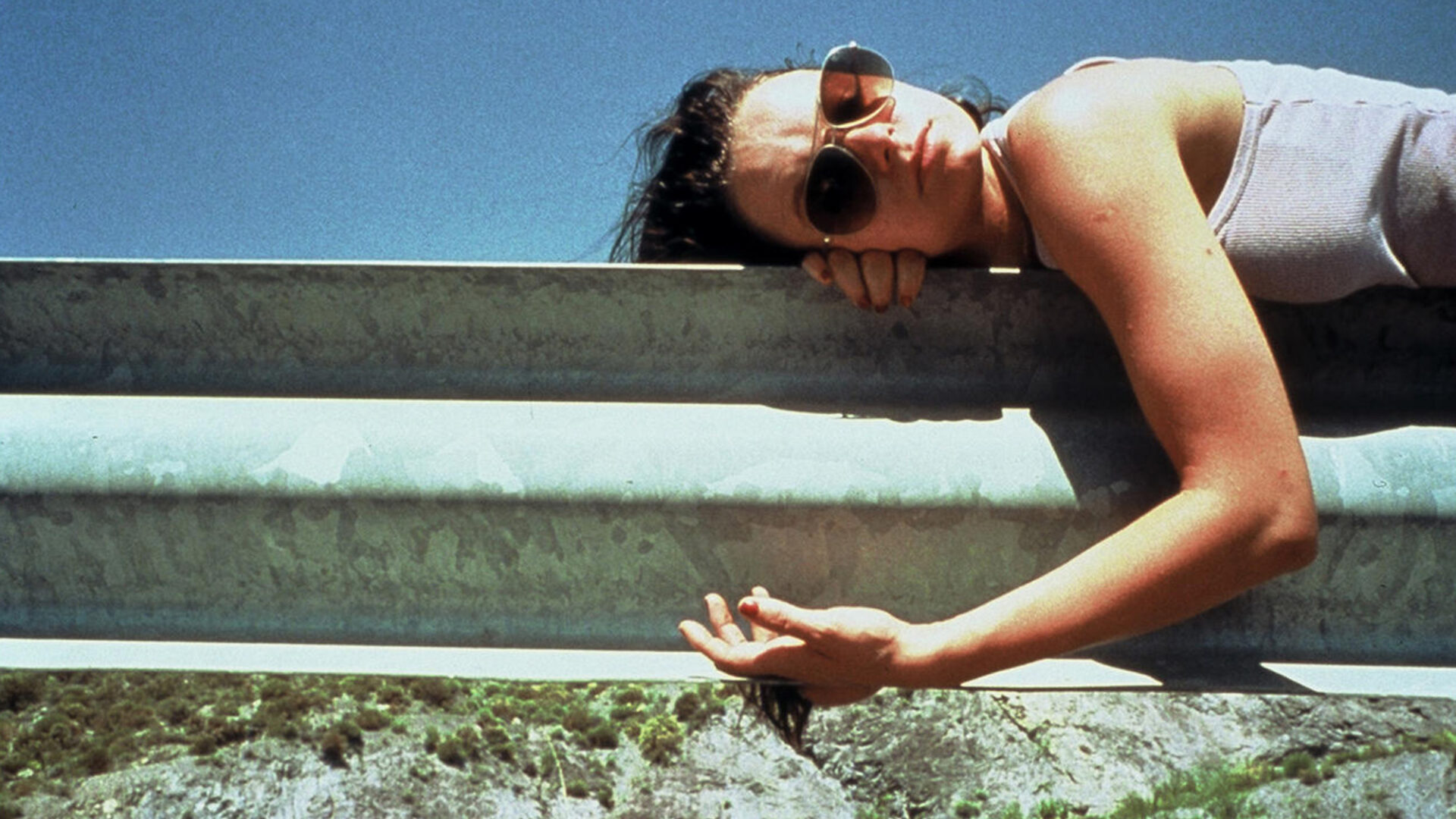 “A mesmeric, startling, and sometimes baffling movie … It undoubtedly announces Ramsay as one of the most distinctive talents in British cinema.”

An elusive young woman guards a dark secret in Lynne Ramsay’s richly enigmatic and engrossing second feature, an adaptation of fellow Scot Alan Warner’s debut novel. Samantha Morton, unsurprisingly excellent, is Morvern Callar, a grocery store clerk whose boyfriend, a would-be novelist, kills himself on Christmas Eve. Instead of informing anyone, Morvern chops him up, empties his bank account, and whisks away to Spain with her best mate (Kathleen McDermott). There, a strange odyssey of indulgence, liberation, and grief unfolds, set to music (Can, Aphex Twin, Stereolab) from a mixtape left for Morvern by the deceased. The woozily rendered film owes much of its allure to the decision to bar entry to Morvern’s psychology, leaving motivations eerily, unnervingly ambiguous. Dreamily shot by Alwin H. Küchler, who also photographed Ratcatcher, this singular, sensorial, at times surreal work cemented Ramsay as a maverick new voice in British cinema.

A con artist, in and out of prison, slips into memories of childhood in this lyrical and elliptical short. The filmmaker’s brother James, who appears in other Ramsay shorts as well as in Ratcatcher, stars.