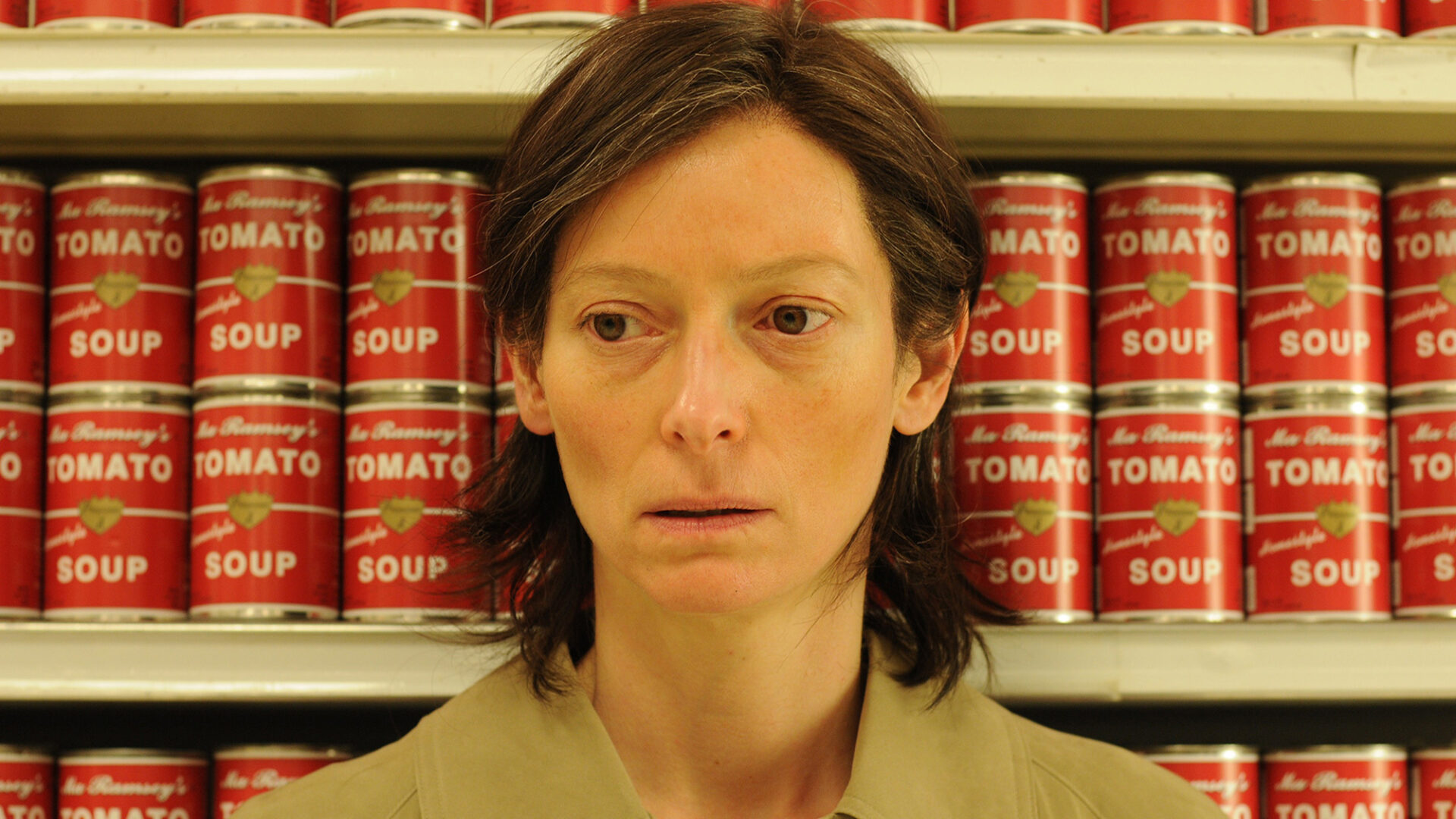 “Thought-provoking, confident, and fearless. It’s experimental but never alienating and horrific in all the right ways.”

After years of false starts and creative impasses, Lynne Ramsay finally followed up 2002’s beguiling Morvern Callar with this chilling, fever-dream character study of a mother whose child commits mass murder. Based on the eponymous 2003 novel by Lionel Shriver, Ramsay’s third feature—and first made in America—stars a mesmerizing Tilda Swinton as Eva, a former travel writer whose life is violently derailed when her teenage son Kevin (Ezra Miller) opens fire on a gymnasium full of classmates. The hallucinatory horror story is viewed through the prism of the mother’s anguished (and unreliable) psyche, as she fitfully rakes through her memories in a desperate effort to know why he did it, and if she is to blame. John C. Reilly, in a welcome dramatic turn, is Eva’s husband and Kevin’s father, oblivious to his son’s increasingly sociopathic behaviour. Swinton garnered heaps of awards for her tour-de-force performance. Radiohead’s Jonny Greenwood scores.

“A domestic horror story that literally gets to us where we live, a disturbing tale told with uncompromising emotionality and great skill by filmmaker Lynne Ramsay.” Kenneth Turan, Los Angeles Times

A young girl struggles to make sense of her father’s affection for another child in this poignant and exquisitely shot Christmastime short, winner of a BAFTA and prizes at Cannes and Locarno.