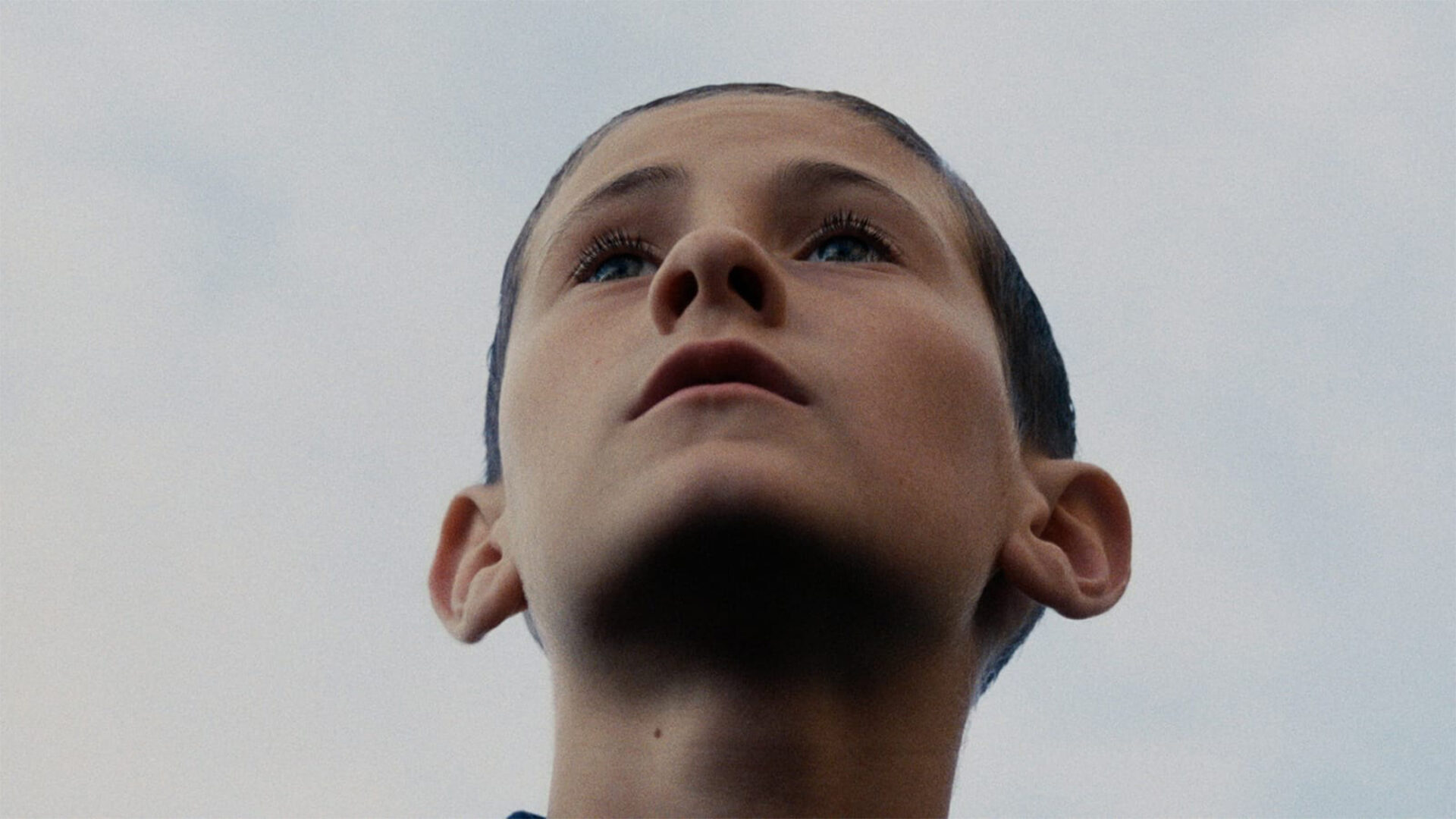 “Brilliant … A gorgeous blend of beauty and squalor, packed with imagery that will play over and over in your head for weeks … Ratcatcher is the most lovely debut in a long time.”

The evocative debut feature of acclaimed Scottish filmmaker Lynne Ramsay is a lyrical portrait of growing up poor and a hushed, haunting meditation on trauma. Set in and around a squalid tenement block during a garbage strike in Glasgow in the mid-1970s, Ratcatcher centres on a solemn 12-year-old boy (William Eadie) tormented by his role in the accidental death of a friend by drowning. When the body is found, he says nothing of his involvement. Withdrawing from his family and into himself, he finds unexpected solace in the tender companionship of an outcast girl, abused by neighbourhood ruffians. Writer-director Ramsay, a photographer and maker of award-winning shorts, crafts a sobering work of British urban realism that, despite its kitchen-sink trappings, possesses astonishing moments of pure visual poetry and a bold willingness to portray the inner life of its child protagonist. A brilliant and distinctive first feature.

“Astonishingly assured … One of the most impressive first features by a British director in some years.” Geoff Andrew, Time Out

Lynne Ramsay’s graduation film, winner of a Jury Prize at Cannes, is a triptych of moments—some startling, all honest—in the life of a girl coming of age in a Glasgow housing scheme. The groundwork for Ramsay’s auteurial hallmarks is laid here.