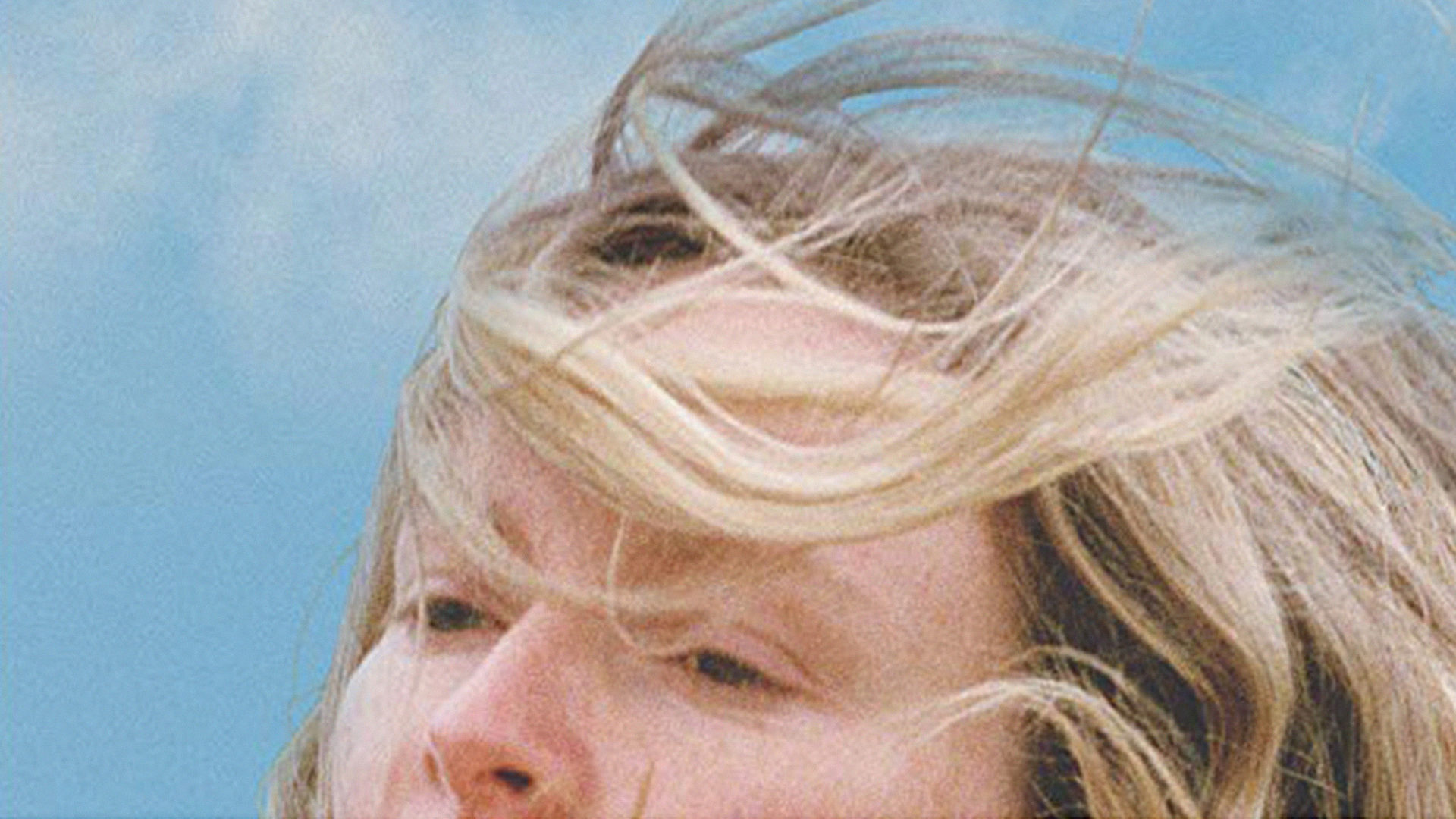 Toronto-based production and distribution company Medium Density Fibreboard Films—better known by its acronym MDFF—is at the crest of a new wave in English-Canadian cinema. Founded in 2007 by Ryerson film-school alumni Kazik Radwanski and Daniel Montgomery as a platform for strong, authorial voices in Canadian cinema (such as Radwanski’s own), the indie outfit has generated no small measure of hype, acclaim, and festival hardware for its catalogue of understated, vérité-hewing character studies directed by Radwanski, Paris-born Vancouver transplant (and UBC film prof) Antoine Bourges, wife-husband duo Andrea Bussmann and Nicolás Pereda, and new-gen luminary Sofia Bohdanowicz. (In pre-COVID times, the company also ran a monthly ​“MDFF Selects” series at TIFF, co‑curated with Cinema Scope, which showcased the works of under-the-radar independents from around the globe.)

Occasioned by the release of Kazik Radwanski’s extraordinary third feature Anne at 13,000 ft, a highlight of Canada’s Top Ten 2019, The Cinematheque presents a sampler of MDFF’s impressive and far-reaching oeuvre—ground zero for what the Globe and Mail has called ​“Canadian cinema’s New Hope.” Included are all five of the company’s full-length films to date (three of which feature Toronto it-actress Deragh Campbell), as well as a selection of shorts by MDFF mainstays Radwanski and Bourges, and the latest from Bohdanowicz.

The Cinematheque’s in-person MDFF retrospective, originally slated for March 2020, was postponed due to the first wave of COVID-19 in British Columbia. Now, almost a year later and amid a second wave of the pandemic, cinemas are again closed across our province. Given the unpredictability of a reopening date for B.C. theatres, The Cinematheque and MDFF have decided to move the entire retrospective online.

Programming Note: In 2020, MDFF produced Sofia Bohdanowicz’s superb new short Point and Line to Plane, starring frequent Bohdanowicz (and MDFF) collaborator Deragh Campbell. We are pleased to include this film as part of our rescheduled, now-virtual retrospective.