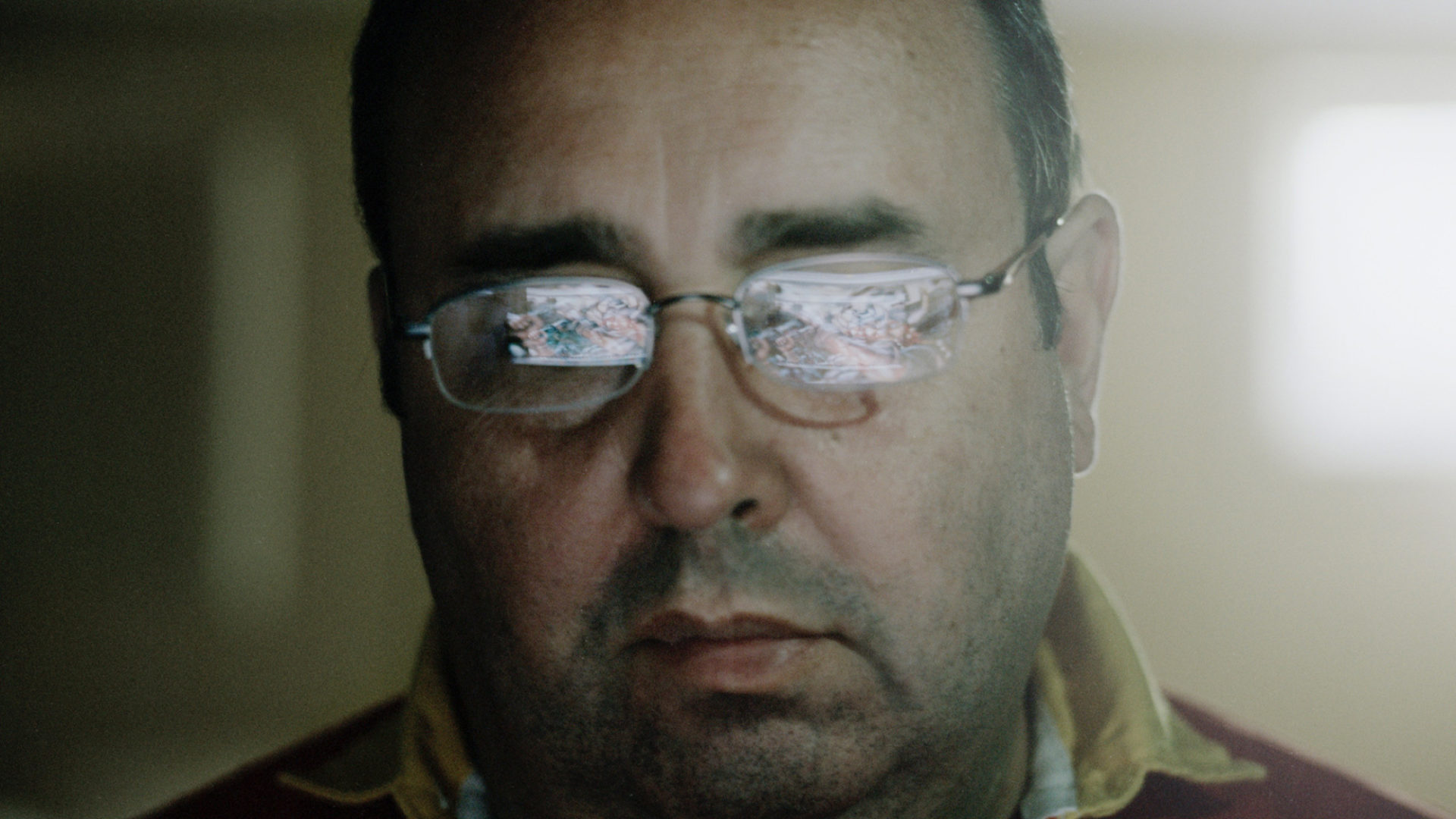 “Striking, clear-eyed, and very, very funny, it’s been justly celebrated as one of the best Canadian films in years.”

A stuck-in-a-rut, middle-aged father of two is in danger of letting his life — and his unfailingly patient wife — slip away in this pensive, claustrophobic character study from MDFF co-founder Kazik Radwanski. Apathetic Erwin (Erwin Van Cotthem) can’t seem to muster enthusiasm for anything besides the computer game he plays incessantly. Everything else, including his family, is an annoyance. ​“Radwanski has established himself as one of the most exciting young filmmakers in anglophone Canada with his combination of formal inventiveness and deep sympathy for those on the margins. Now Radwanski raises the bar even higher … How Heavy This Hammer is a funny, forlorn vision of North American masculinity at a crossroads” (Steve Gravestock, TIFF). Deragh Campbell and Matt Johnson, both of Radwanski’s follow-up Anne at 13,000 ft, cameo.

“Radwanski has proven himself a gentler, Southern Ontarian answer to Dardennes-style social realism.”