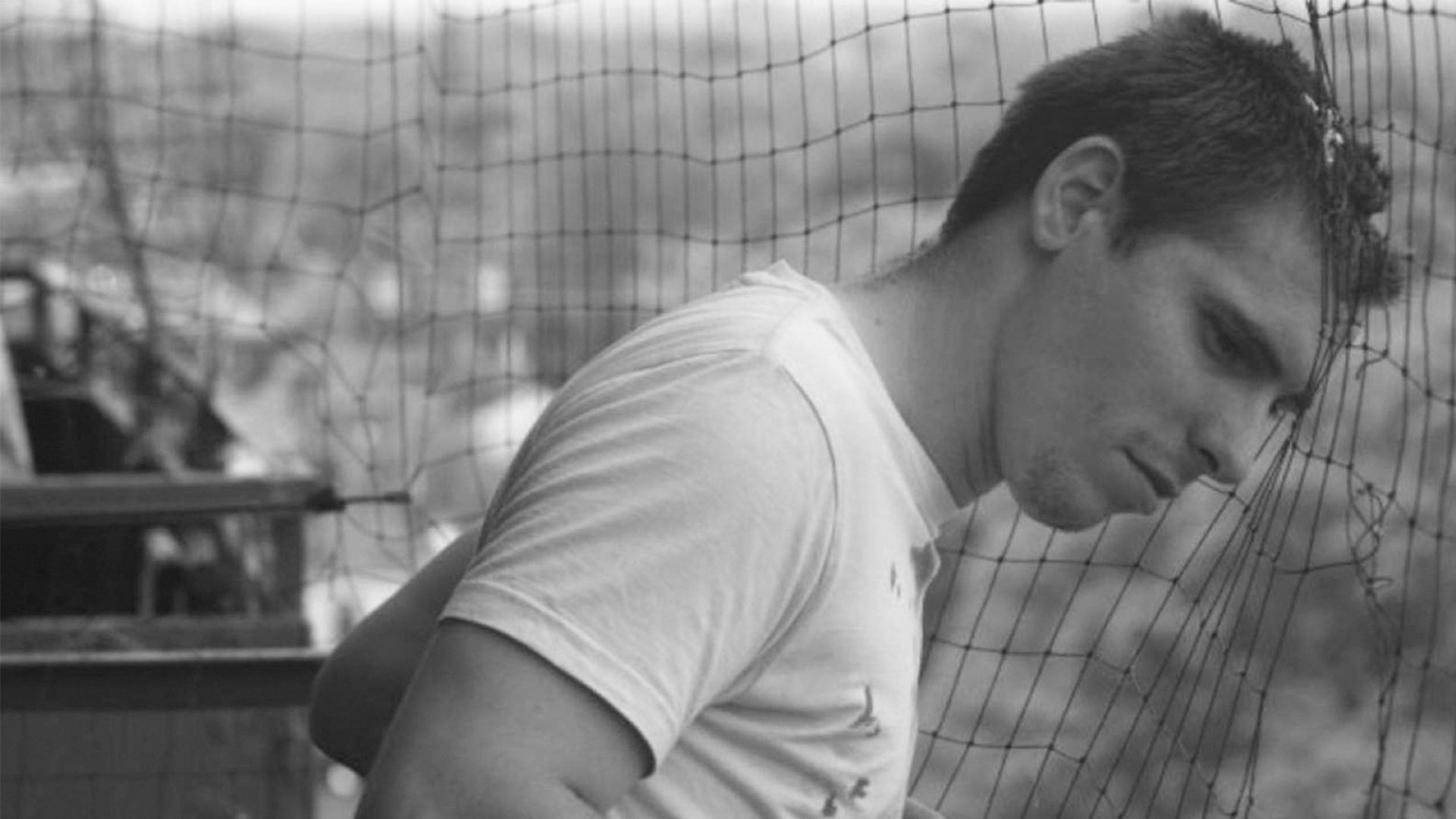 “A contemporary work in the truest sense … A fable of existential ennui and alienation that turns quotidian existence into something stranger than any fiction.”

The debut collaboration between emerging Toronto filmmaker Andrea Bussmann (Fausto) and her husband, the internationally fêted Mexican-Canadian director Nicolás Pereda (Fauna, Summer of Goliath), is a slippery, alt-documentary dispatch from a housing block for Canadian asylum seekers. Shot in granular B&W, the film centres on a Hungarian Roma family (or a cast of actors playing them) living in a rundown Toronto apartment complex, waiting and rehearsing for a hearing to determine their residency status — and for the film they’re starring in to begin. Among the stories they pitch for the already-underway movie is the tale of a boy who woke up as a bird.

“Observational but never cold, this hybrid work offers a look into how a marginalized people construct fiction and their own identities.”

Art of the Real 2016, Film at Lincoln Center