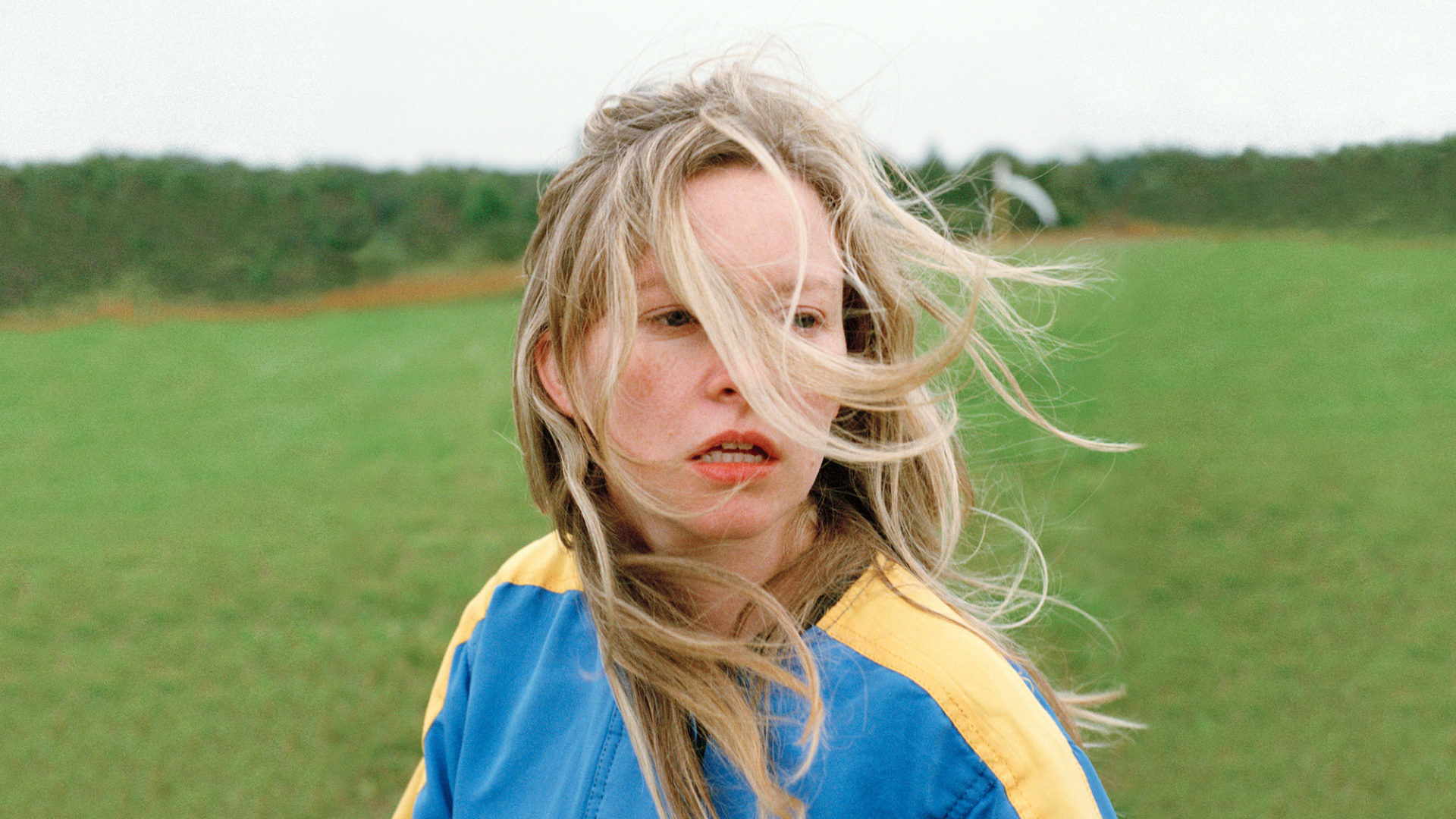 “One of the best films of the year, full stop … It boasts a singularly astonishing performance by Deragh Campbell.”

Anchored by a roundly praised, powder-keg performance from MDFF player Deragh Campbell, Toronto writer-director Kazik Radwanski’s triumphant 2019 film is one of the strongest offerings in recent cinema, Canadian or otherwise. This penetrating, close-range character study concerns 27-year-old live-wire Anne (Campbell, VFCC Best Actress), a not-great Toronto daycare worker more engrossed in make-believing with the kids than supervising them. Trying, and failing, to get her adult-life shit together, Anne fumbles through an awkward romance with a sweet, funny guy (Operation Avalanche director Matt Johnson) and assuages her anxieties by plummeting from airplanes. Redolent of Cassavetes’s A Woman Under the Influence in its flitting, handheld vernacular and tender but unsparing depiction of a tempestuous soul, Radwanski’s riveting film, his best yet, is a highpoint in Anglo-Canada’s noise‑making new wave.

“There is simply no one else today experimenting with form and character, and succeeding on both fronts, like Radwanski … If there is justice in the Canadian film world, then Anne at 13,000 ft will be the film to launch both its director and star into the international stratosphere.”

“One of the best films of 2019 … Deragh Campbell is responsible for some of the most painfully honest moments we saw on-screen this year.”