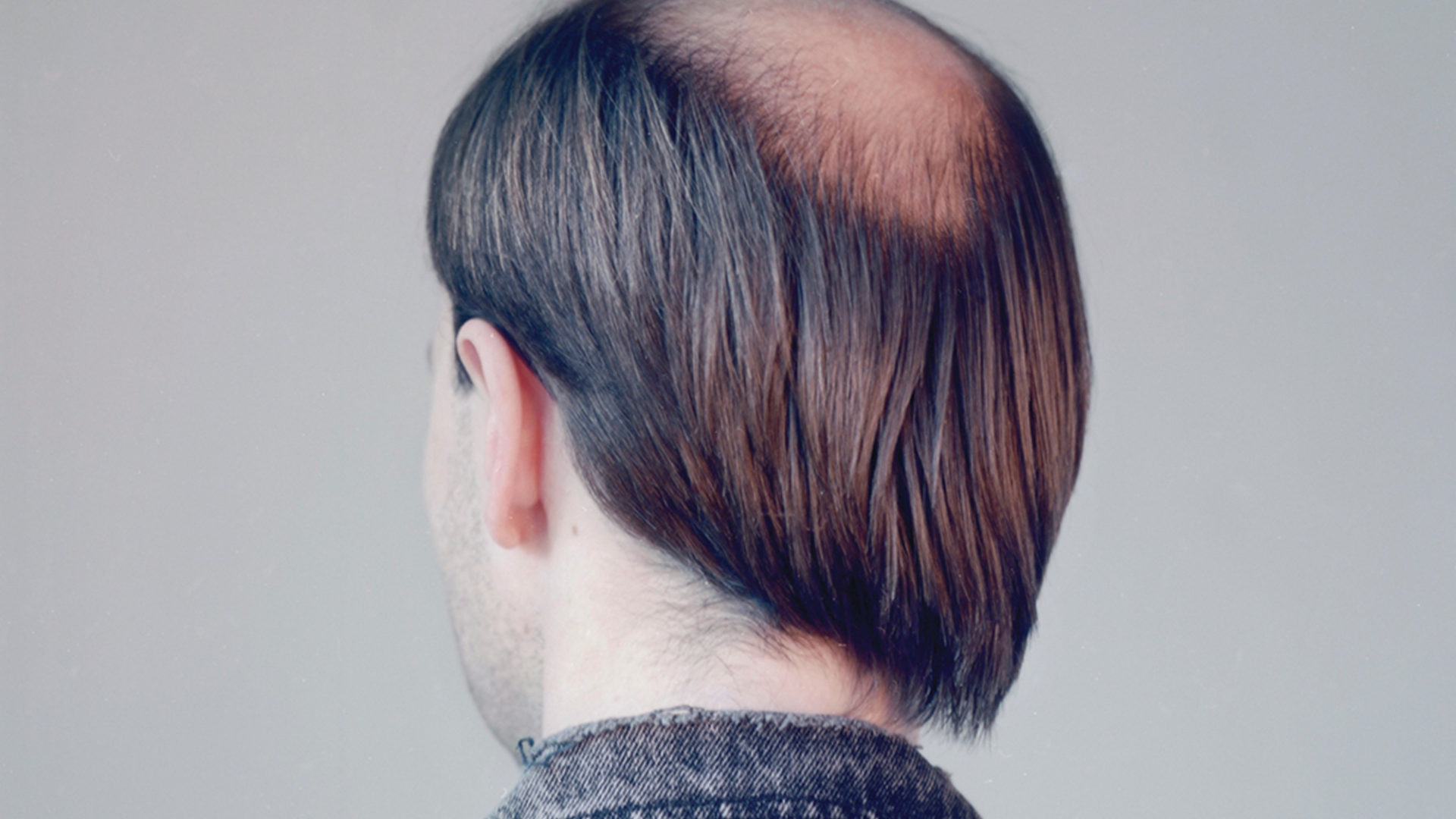 “One of the year’s most jarring and accomplished debuts.”

After a string of buzzed-about shorts, Kazik Radwanski inaugurated a new school of Canadian art cinema with the Locarno-premiered Tower, his (and MDFF’s) first feature-length film. Named one of the best Toronto movies of all time by Now Magazine, Radwanski’s big-league debut follows the rudderless routine of 34-year-old Derek (Derek Bogart), a balding, basement-dwelling animator unable (or unwilling) to advance into adulthood. Single, still living at home, and working low-commitment construction for his uncle, Derek finds himself unprepared for the intimacy of a new relationship. Raccoons, meanwhile, get into the family’s trash, prompting Derek, in a feeble display of agency, to concoct a plan to capture one. This intimate, unvarnished character portrait, shot handheld in claustrophobic proximity to its principal (a Radwanski hallmark), offers jagged-pill insights into a generation’s arrested maturation. A TIFF and New Directors/​New Films selection.

“Sandpaper-coarse comedy … A Sisyphus for the Asperger’s era.”