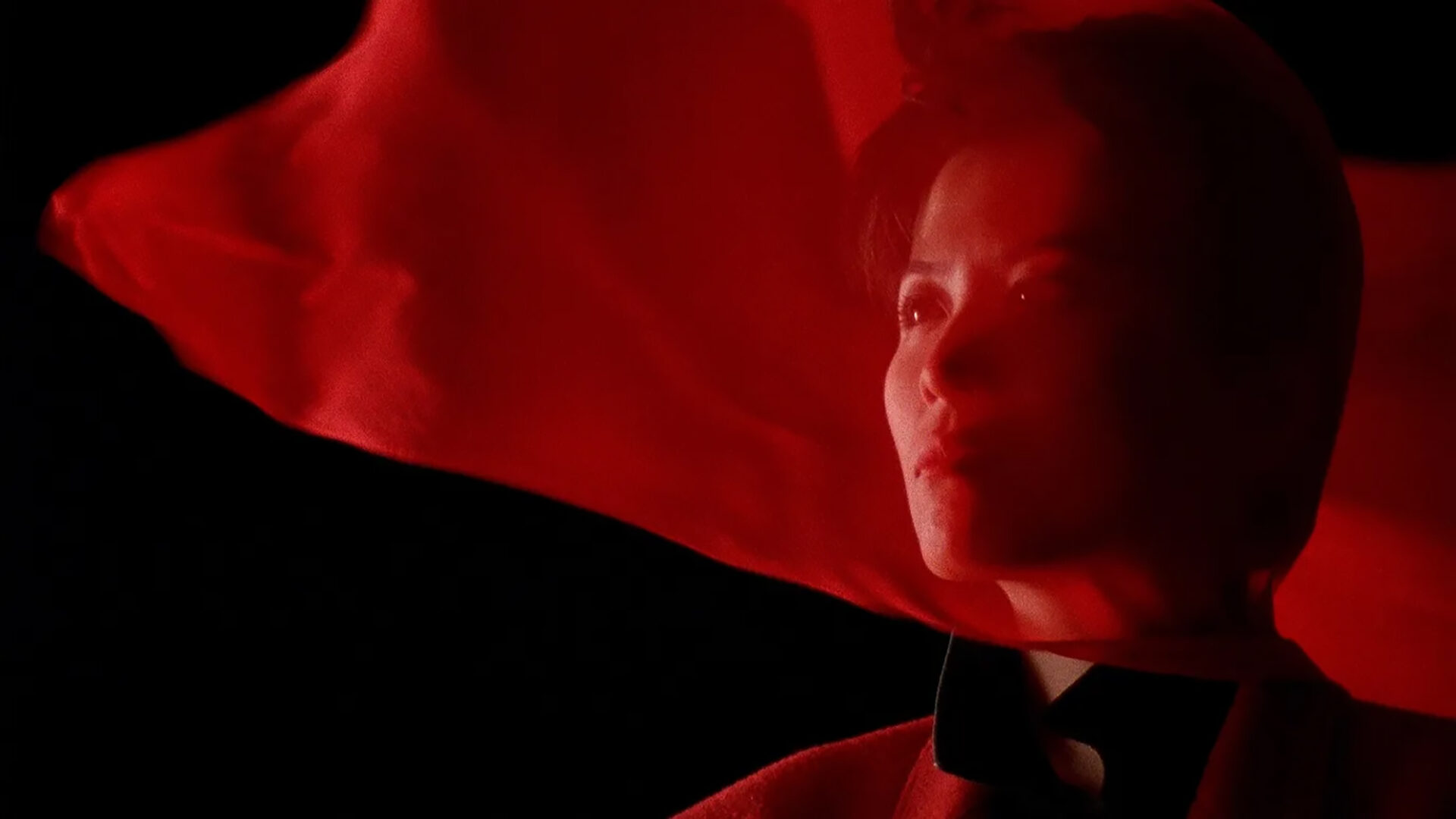 “One would be hard-pressed to find any filmmaker who not only daringly chronicled Chinese life in a time when it was unthinkable in American cinema, but also parlayed all that into one of the more eclectic careers in Hollywood.”

Wayne Wang is having a moment. Again. The trailblazing Chinese American director, who immigrated to San Francisco from Hong Kong at 18, broke ground in the early 1980s with his arthouse hit Chan Is Missing, the first Asian American indie to score widespread distribution in the United States. Ten years later, Wang gained an unprecedented foothold in Hollywood and made history with The Joy Luck Club, the first Asian-centring film to be helmed by an Asian American and released by a major studio. Today, as a fresh crop of Asian American filmmakers are making strides in the industry, Wang is being championed anew for his role in opening doors for these long-marginalized creators—not to mention empowering them to tell stories rooted in uniquely Asian American experiences. That it took Hollywood twenty-five years to greenlight another Asian-ensemble picture after the success of The Joy Luck Club—that being 2018’s ​“surprise” blockbuster Crazy Rich Asians—just goes to show how loath studios are to free up seats at the table.

This triple-shot program includes brand-new restorations of two of Wang’s best films from the 1980s—neo-noir breakthrough Chan Is Missing and X‑rated sledgehammer Life Is Cheap… But Toilet Paper Is Expensive—along with revival screenings of this best-known work, the 1993 multigenerational melodrama (and guaranteed tearjerker) The Joy Luck Club.