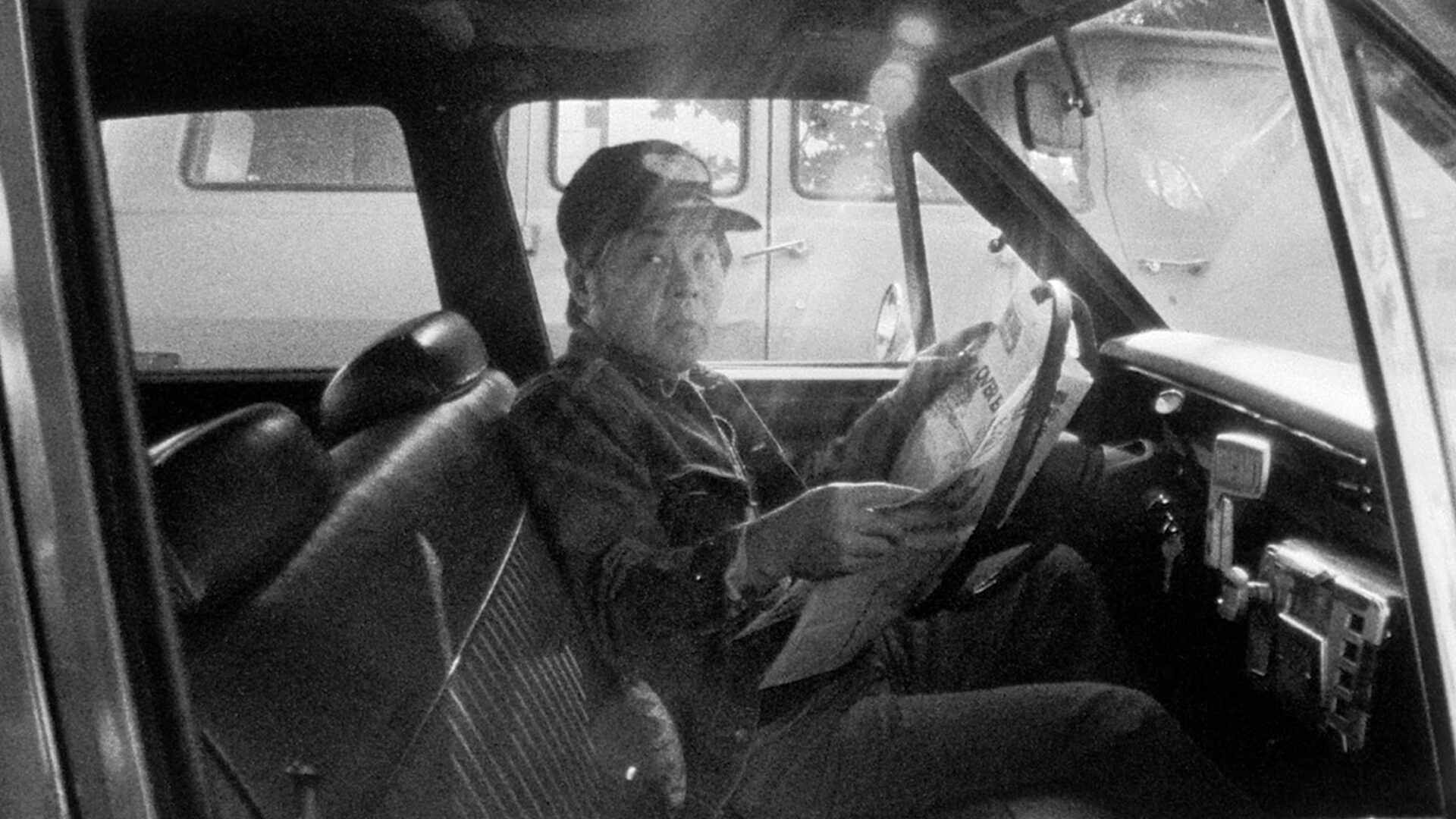 “Chan Is Missing is a masterpiece of eighties independent film, and it remains one of the most profound meditations on immigrant identity ever made.”

Wayne Wang’s smart, scrappy, no-budget neo-noir is a landmark work of Asian American cinema. The first film by an Asian American director to clinch theatrical distribution and open widely in the United States, the black-and-white breakthrough, set in San Francisco’s bustling Chinatown, has cabbie Jo (Wood Moy) and his nephew Steve (Marc Hayashi) searching for the eponymously missing Chan, who has disappeared with the cash they need to obtain a taxi license. As they pinball from residences to restaurants looking for clues, the folks they encounter—a cross-section of Chinatown locals—paint a blurry, increasingly contradictory portrait of the vanished man. Ingeniously using the tropes of noir to investigate Chinese American identity and stereotypes—“Chan” is a nod to whitewashed Asian detective Charlie Chan—Wang’s career-launching film was a critical triumph (another first for an Asian American-helmed picture) that raises questions still relevant 40 years later. In English and Cantonese with English subtitles.

“Chan Is Missing is a very funny movie, but it’s not a spoof of its characters or even of its so-called ​’mystery,’ which, like everything else in the film, is used to illustrate the film’s quite serious concerns … Wang never wastes a minute of his footage, which has the beauty of something perfectly realized.”

“A movie made of a community, by a community, and for a community … Chan Is Missing turns inscrutability on its head [to show] that we are not a monolithic people … A Shakespearean vision of humanity.”