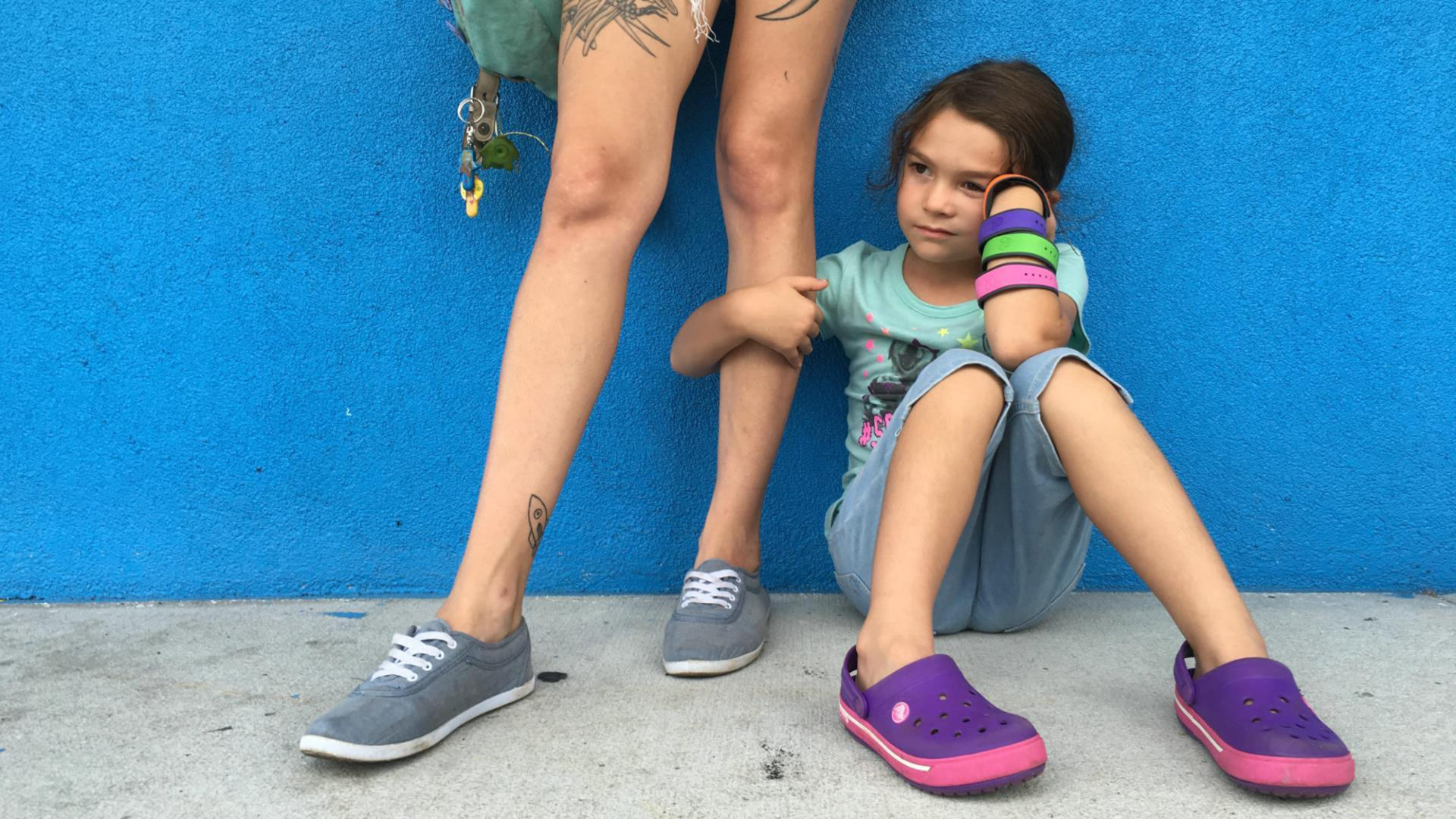 A compassionate, innovative, and exceptionally artful chronicler of lives on the fringes of society, writer-director-editor Sean Baker (b. 1971) is among a coterie of new-gen artists coursing fresh blood into American independent cinema.

Born and raised in New Jersey, Sean Baker has cut a steady, ascending path through the wilds of off-Hollywood movie-making for the last two decades, garnering increased acclaim, festival exposure, and distribution mileage with each new release. His 2015 Sundance triumph Tangerine, a nocturnal tale of transgender sex workers, shot on iPhones in the neon streets of L.A., proved what ambition and ingenuity could fashion out of even the most meagre of resources. (Steven Soderbergh, a convert, has since filmed two features on his mobile.) But it was the tender love and companionship relayed between its leads, both portrayed by trans non-professionals, that evinced Baker as a nuanced, empathetic storyteller of marginalized peoples, a hallmark present throughout his filmography. With 2017’s extraordinary The Florida Project, Baker yet again elevated his craft. An at-once joyful and sobering account of a hard-up motel family, the film landed on countless best-of lists, and earned its superb co-star, Willem Dafoe, his third Oscar nomination.

The Cinematheque is delighted to welcome Sean Baker in person for ​“Peripheries,” a program celebrating his three most recent features, all co-written with collaborator Chris Bergoch. Included is Baker’s breakthrough film Starlet, unseen in Vancouver since VIFF 2012; Tangerine; and The Florida Project, screening here from a 35mm print specially struck by distributor A24. The program will also feature a 50th anniversary presentation of Ken Loach’s Kes, a film selected by Baker for its profound influence on his own practice.

Sean Baker will join us on Thursday, December 5 to introduce The Florida Project and participate in a post-screening Q&A. He’ll return on Sunday, December 8 for a Q&A following Starlet.

The Cinematheque is grateful to Nicole Weis of A24, Sarah Timlick of Elevation Films, and Sean Baker for their generous assistance in making this program possible.