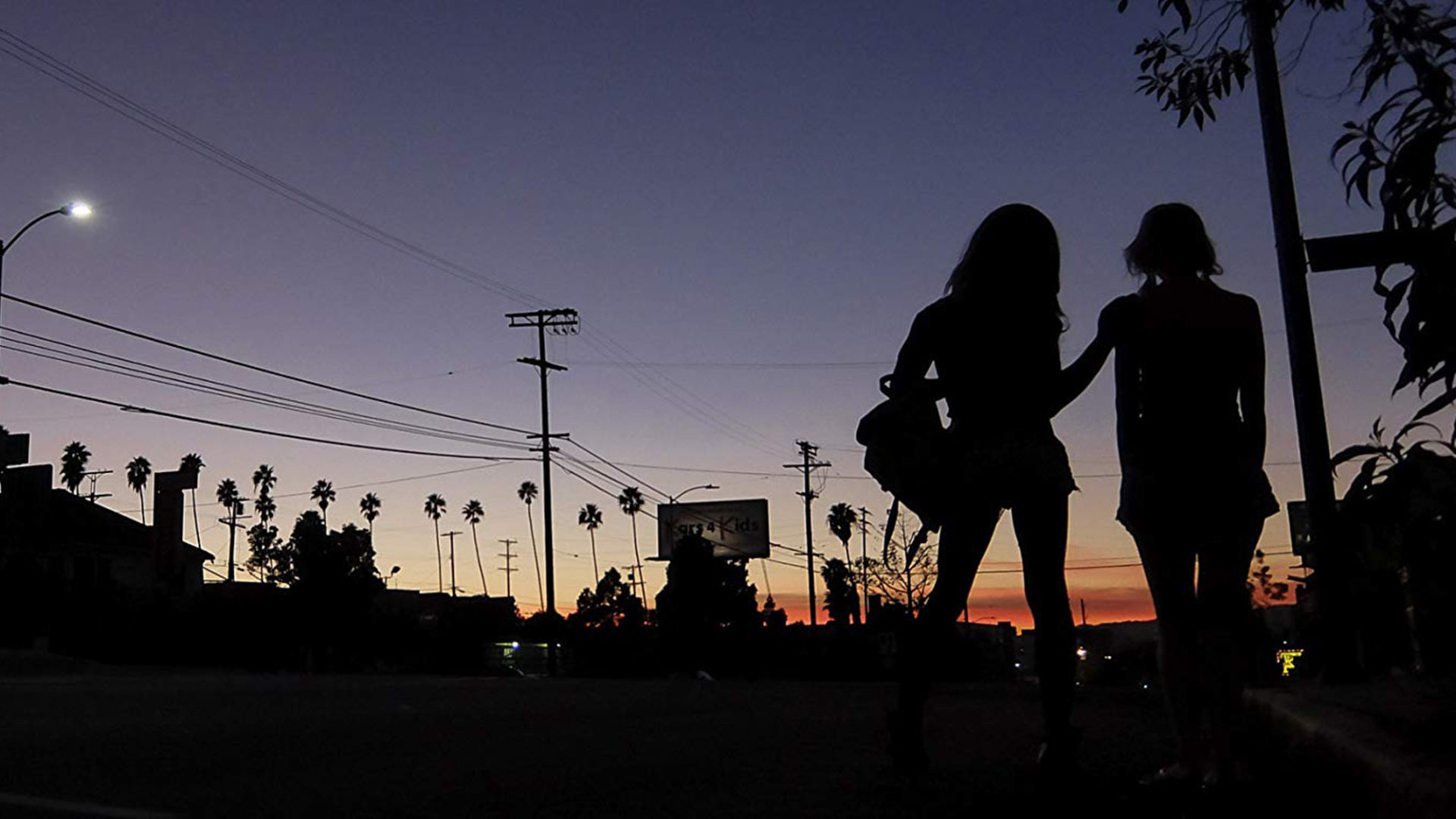 “Incredible … A groundbreaking film that leaves you in stitches while quietly breaking your heart.”

Sean Baker reached new heights of indie darling-dom with his mold-breaking fifth feature, a sensation at Sundance after it was revealed that the film’s dazzling visuals were captured on a trio of anamorphically outfitted iPhones. Produced by Mumblecore card-carriers Mark and Jay Duplass, Tangerine takes place over a pastel-skied Christmas Eve in Hollywood. There, transgender sex worker Sin-Dee Rella (Kitana Kiki Rodriguez), hours out of prison, learns from bestie (Mya Taylor) that her boyfriend/​pimp has been sleeping with a white ​“fish” (a cisgender woman), sending Sin-Dee on a tear through Tinseltown to find her. Baker’s exhilarating film, a masterstroke of formal (and economic) ingenuity, deserves equal plaudits for its bold depiction of trans street culture in L.A.‘s alt-red-light district and for casting aspiring trans actors of colour to play the fierce principals, a rarity in the industry