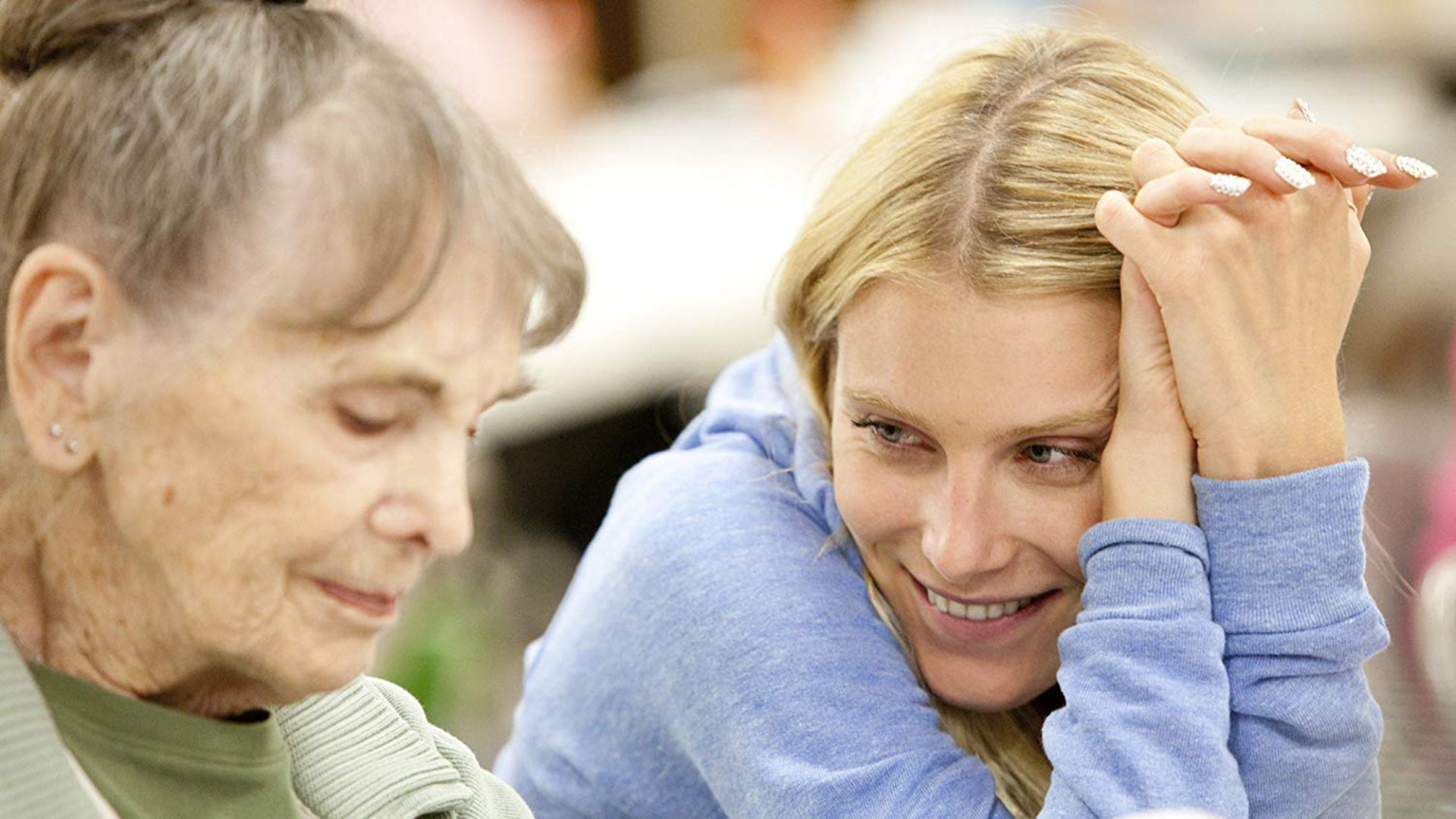 “A thrillingly, unexpectedly good American movie about love and a moral awakening.”

Debuted at SXSW to a chorus of acclaim, Sean Baker’s remarkable fourth feature won its director stripes — and an armful of trophies — for its delicate handling of an intergenerational friendship between two searching women. Dree Hemingway (daughter of Mariel) is Jane, sometimes Tess, an attractive 21-year-old actress in L.A. whose airy existence is interrupted when she inadvertently buys a Thermos full of cash from Sadie, an elderly yard-sale vendor (85-year-old newcomer Besedka Johnson, phenomenal). After a mild splurge — a manicure, a halter for her Chihuahua — Jane tries to return the money, and enters into a complicated, at-times obsessive relationship with the widowed recluse. Baker, co-writing with fellow Greg the Bunny alum Chris Bergoch, imbues the odd couple’s roundelay with grace and emotional honesty; cinematographer Radium Cheung showers the film in radiant Californian light.

Sean Baker will appear in person for a Q&A following the screening on Sunday, December 8.