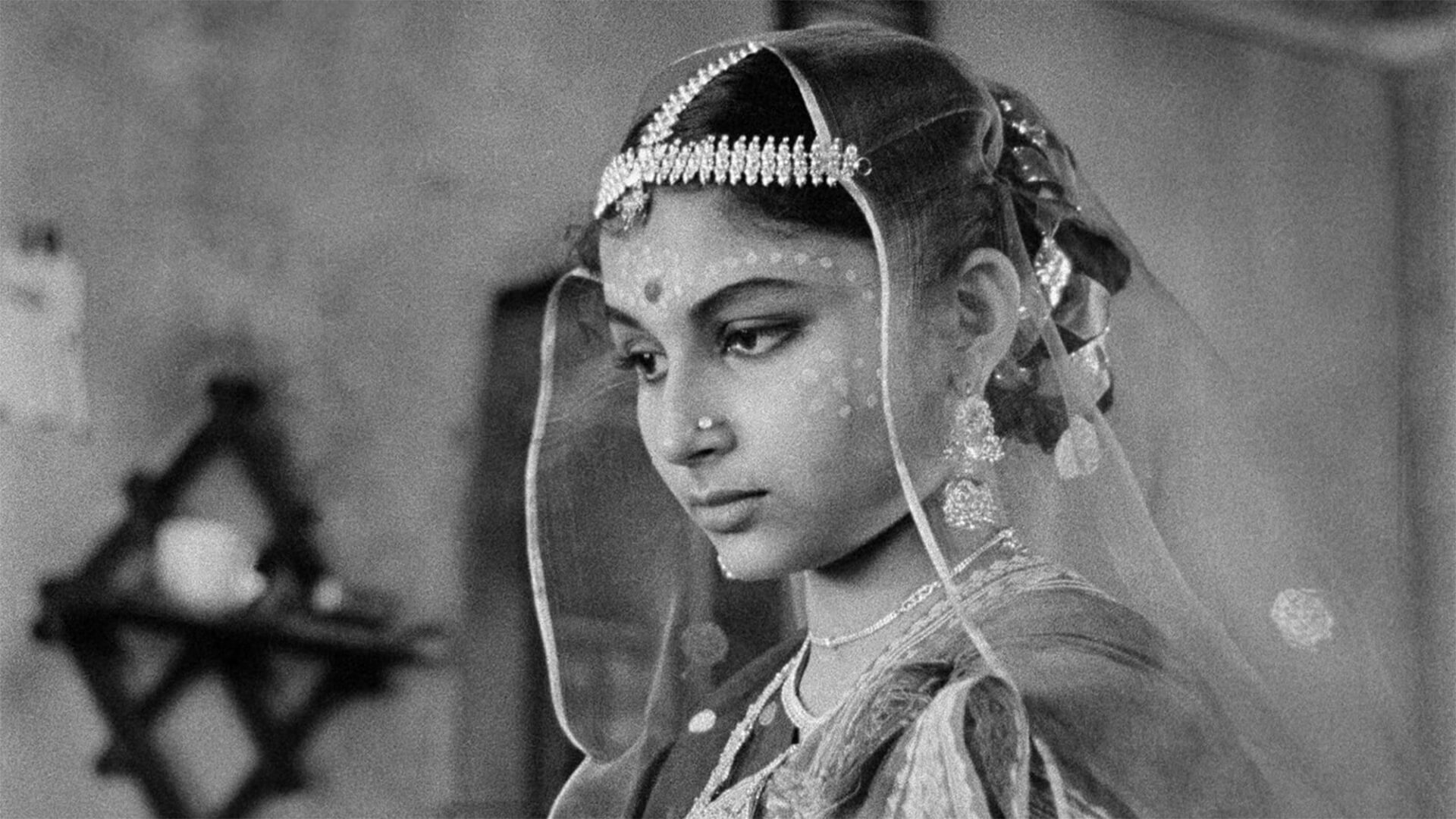 2021 marked the centennial of the birth of Satyajit Ray, the great Bengali writer-director who introduced Indian cinema to the world.

As India’s first filmmaker of international stature, Ray was instrumental in the creation of the country’s ​“Parallel Cinema”—a movement of thematically and artistically serious film works that, with government support, developed as an alternative to the rigidly conventionalized ​“a star, six songs, and three dances” formula of the mainstream Bollywood movie industry. Many other important Indian directors emerged in his wake. Ray’s own films constitute one of the most beloved bodies of work in world cinema— films of simplicity, power, poetry, grace, and generosity which bear the salutary stamp of Ray’s two great influences, Vittorio De Sica and Jean Renoir.

At the pinnacle of Ray’s achievement is a trio of films, known as the Apu Trilogy, dating from the very beginning of his career: Pather Panchali (1955), Aparajito (1956), and The World of Apu (1959). Based on two novels by Bibhutibhushan Bandyopadhyay (aka Bibhutibhushan Banerjee), and chronicling a young Bengali boy’s growth from childhood to maturity, these three features stand as central masterworks of world cinema and extraordinary exemplars of Ray’s transcendent humanism.

In 1992, shortly before his death at the age of 70, Ray received an Honorary Academy Award ​“in recognition of his rare mastery of the art of motion pictures, and of his profound humanitarian outlook, which has had an indelible influence on filmmakers and audiences throughout the world.”

The three films in the Apu Trilogy screen here in their 2015 restorations.

“One of the great cinematic experiences of my life.” Martin Scorsese

“The Apu Trilogy remains in the mind of the moviegoer as a promise of what film can be … It creates a world so convincing that it becomes, for a time, another life we might have lived.” Roger Ebert, Chicago Sun-Times

“A great cinematic bildungsroman. It’s the story of nothing less than the awakening of a soul, the rise of an artistic vocation, and a young man’s confrontation with the grave responsibilities of life.” Richard Brody, The New Yorker