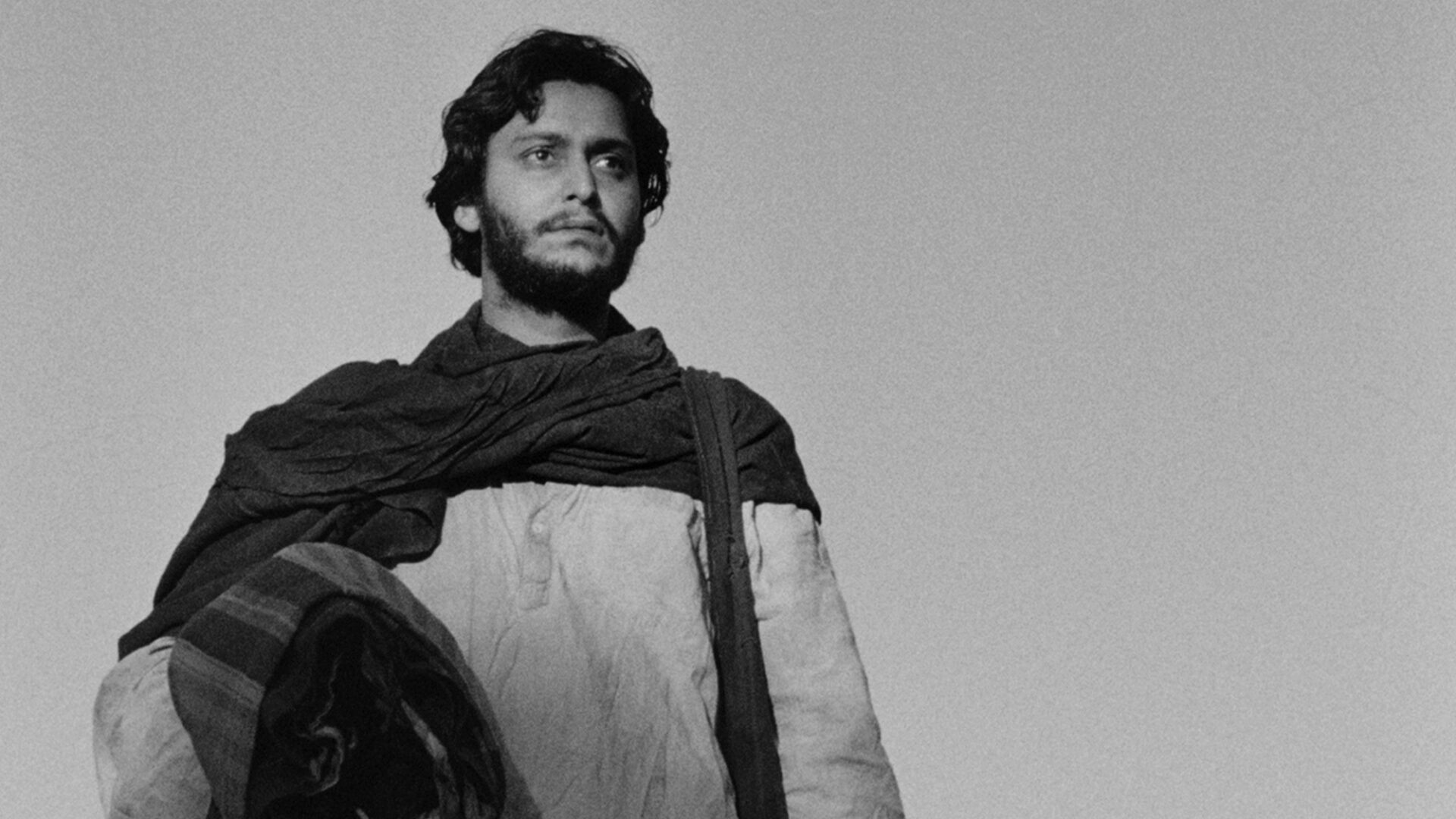 “Rich and contemplative, and a great, convincing affirmation … If Ray had made nothing but Apur sansar he would go down in film history as one of the great directors.”

The touching, triumphant conclusion to Satyajit Ray’s Apu Trilogy begins in Calcutta with the young hero as an unemployed would-be writer. His fortunes take a most unexpected turn when he attends a friend’s cousin’s wedding; love, parenthood, and heartbreak are all in the offing for Apu as Ray’s luminous film moves towards its concluding notes of reconciliation and hope. The World of Apu is widely regarded as one of cinema’s most tender love stories. It introduced two actors who would become central performers in Ray’s cinema: Sharmila Tagore (a distant relative of Nobel Prize-winning writer Rabindranath Tagore), here playing Aparna, and Soumitra Chatterjee (soon to be Ray’s favourite leading man), here playing Apu. In Bengali with English subtitles.

“One of the most vital and abundant movies ever made … As a piece of craftsmanship, The World of Apu is the finest film of the [trilogy].”

“Not only the logical last act of the trilogy but a unique work in its own right … One of the most beautiful love affairs in all cinema.”