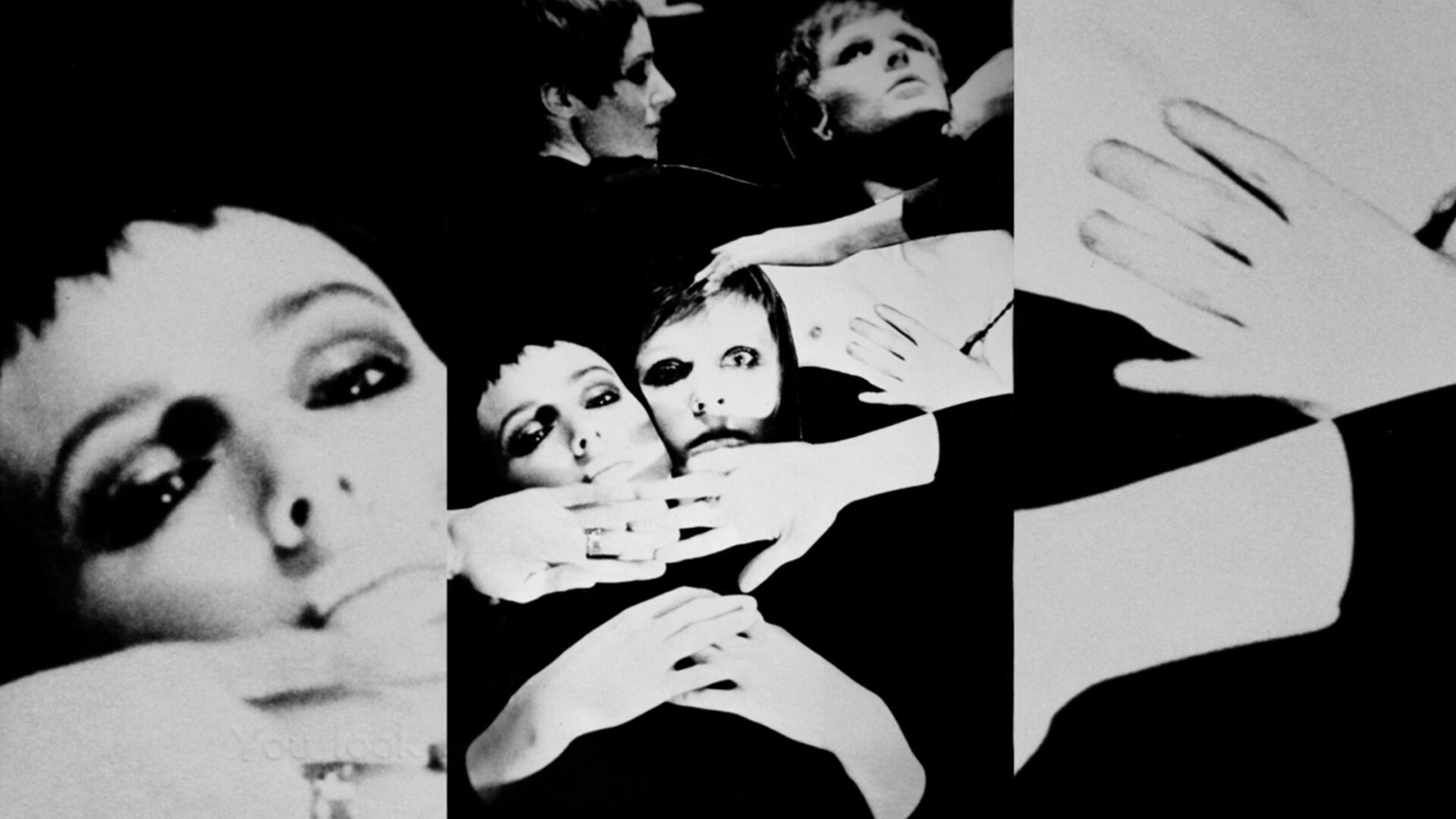 Held over until October 31!

Fillip and The Cinematheque are pleased to present ​“Penny Slinger: Exorcisms,” a weeklong virtual series focusing on the film work of visionary British artist Penny Slinger.

Artist Penny Slinger emerged from the London art scene of the early 1970s with a point of view that stood completely apart from — and actively challenged — prevailing social norms and established artistic approaches. Grounded in a tradition of surrealism, Slinger developed a multi-faceted practice in which film became both a medium and a method to explore connections between eroticism, mysticism, and the female unconscious in bold and confrontational ways that reoriented existing body politics.

For this series, Slinger’s rarely–screened early experimental film works are supplemented by two films she made with Welsh filmmaker Jane Arden (1927–82) — Vibration (1975) and The Other Side of the Underneath (1972). Arden, a friend and collaborator of Slinger, created work that was firmly grounded in second-wave feminism, experimental theater, and the anti-psychiatry movement of the 1960s. Her controversial film The Other Side of the Underneath — the only British feature from the 1970s solely directed by a woman — emerged out of Holocaust, a radical feminist theater group founded by Arden, of which Slinger was a member.

The series concludes with a presentation of Out of the Shadows (2017), a recent documentary that tracks Slinger’s life and practice, from her time at the Chelsea College of Arts and her early collaborations with then partner Peter Whitehead, patron Sir Roland Penrose, and friend Suzanka Fraey; to the impact and importance of her monumental book works 50% The Visible Woman (1971) and An Exorcism (1977); to the events that led to her thirty-year disappearance from the art world in 1982.

This program would not have been possible without the help and support of Nicoletta Beyer. Special thanks also to the British Film Institute, Blum & Poe, Jack Bond, and Penny Slinger. "Penny Slinger: Exorcisms" is presented as part of Art Book Month organized by the Vancouver Art Book Fair.

Penny Slinger (b. 1947, London, UK) is a Los Angeles-based artist working across many mediums, including collage, photography, drawing, sculpture, and video. She is the author of numerous publications including An Exorcism (1977), Mountain Ecstasy (1978), and Sexual Secrets (1979), and has exhibited her work internationally for over fifty years. Recent exhibitions include Inside Out, Fortnight Institute, New York (2018); Sex Work, Blum & Poe, Frieze London (2017); Visible Women, Norwich Castle Museum & Art Gallery, Norwich, UK (2018); Feminist Avant-garde of the 1970s from the Sammlung Verbund Collection, Hamburger Kunsthalle (2015); and Angels of Anarchy, Manchester Art Gallery (2009); among many more. Slinger is represented by Blum & Poe, Los Angeles, and Richard Saltoun Gallery, London.