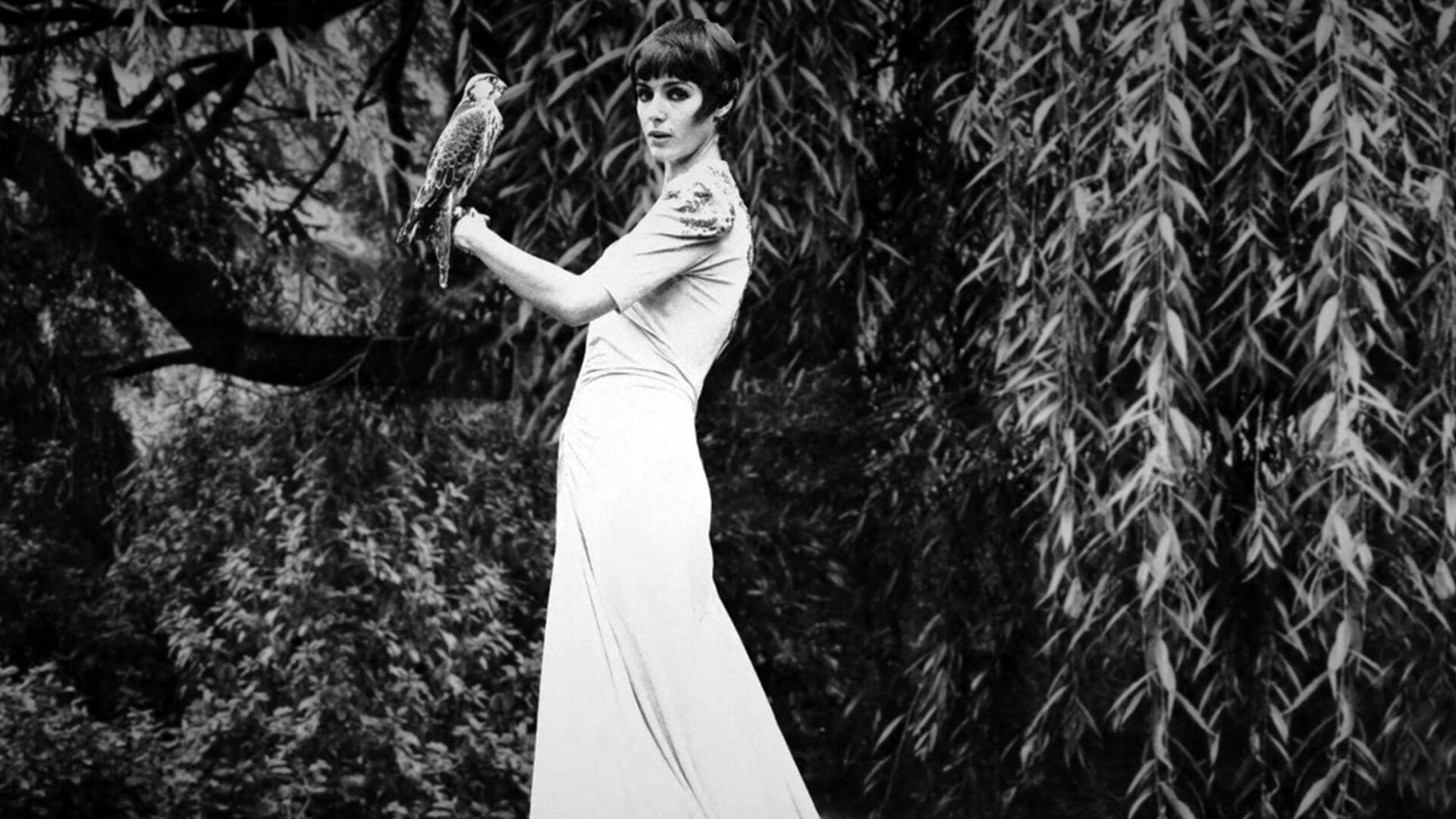 “Essential viewing for anyone with a passing interest in either British art, second-wave feminism, or experimental cinema from the mid-20th century.”

Spanning film, sculpture, collage, and book making, Penny Slinger’s practice of the early 1970s was multifaceted and wholly her own. While her work drew directly from a tradition of surrealism, she offered a challenging counter narrative that repositioned the female body and feminine sexuality within a space that film theorist Laura Mulvey, writing in Spare Rib in 1973, labelled ​“female phantasy.” Rolling Stone called her 1971 book 50% The Invisible Woman ​“a major work” — sure to be ​“as important on your bookshelf as Sgt. Pepper is on your record rack.” And yet by 1982, Slinger — increasingly disillusioned by the conservative (and often blatantly chauvinist) sensibility of many of her contemporaries — decided to leave the contemporary art scene altogether to live in Anguilla in the Caribbean.

Weaving together a diverse and rarely exhibited body of work with insights from curators, collaborators, and the artist herself, Out of the Shadows explores the years leading up to Slinger’s dramatic ​“disappearance,” tracking the impact and influence of her exhibition and publication practice as well as her collaborations with artists and filmmakers including Jane Arden, Peter Whitehead, and Jack Bond.

To stream this film:
Click on the ​“Stream” button above.
This will take you to Eventbrite, where you can register to watch the film.
Purchase a virtual ticket for $10 CAD.
If you are having technical issues with the stream, please email office@​fillip.​ca