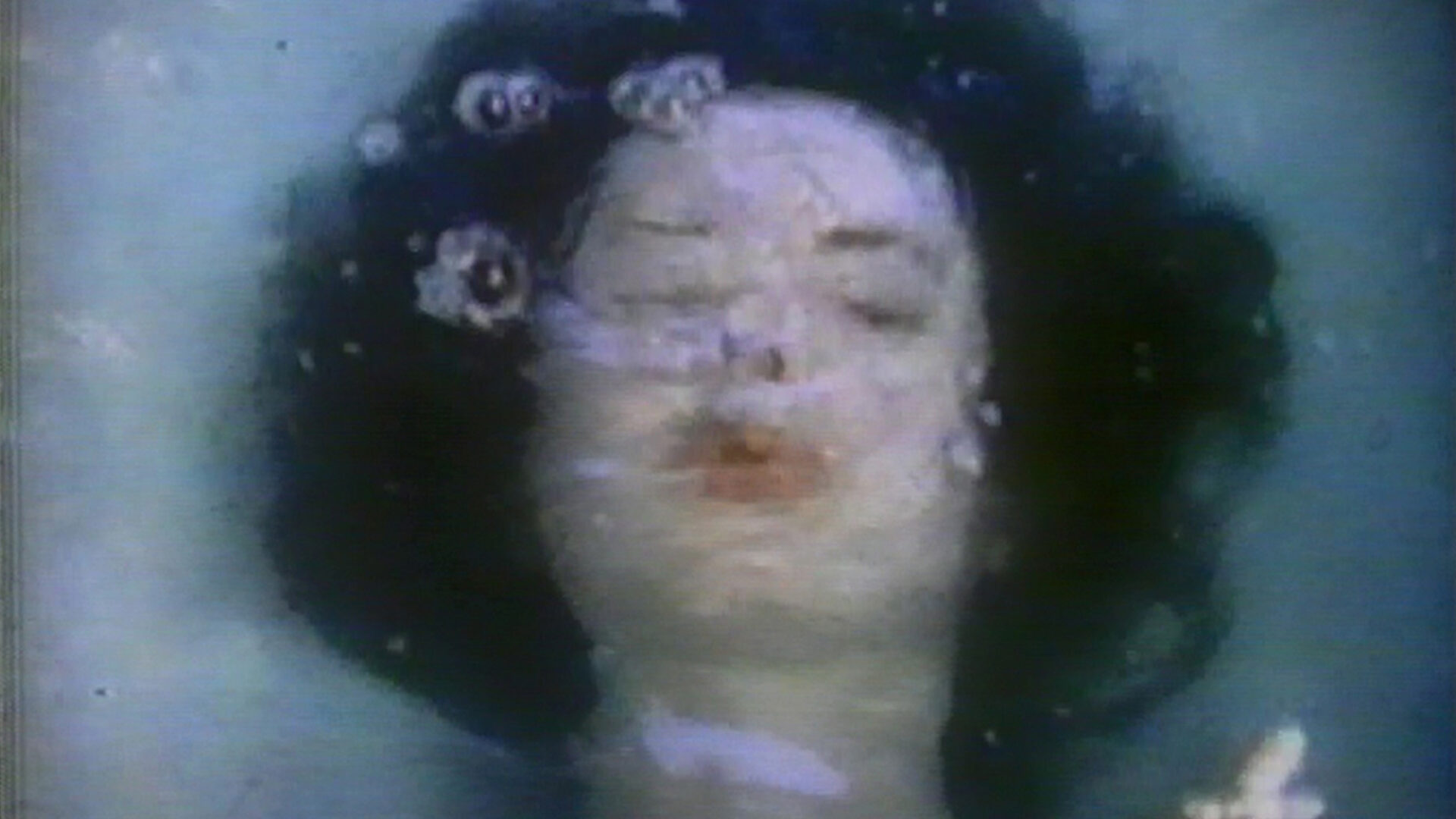 In The Other Side of the Underneath, Jane Arden and Holocaust Theatre Company used film to disentangle gendered dynamics of power and oppression and Arden’s own journey of self-realization. Three years later, Arden again teamed up with frequent collaborator — and Underneath producer — Jack Bond to create Vibration. An experiment into the use of aural and visual frequencies as a tool for self transformation, Vibration draws heavily from Arden and Bond’s evolving interest in Sufi meditation practices in the process of healing and actualization. While the film features Penny Slinger opposite Sebastian Saville, Arden’s son, in a series of meditative experiences, the work largely comes out of Arden’s own attempts to heal psychic fractures in the wake of Underneath. As with Arden, Slinger’s political and social activism is often manifested through a lens framed by mysticism and spirituality. By the mid 1970s, tantric practices had become an enduring point of reference for Slinger, filtering her understanding of surrealism and the female psyche.

To stream this film:
Click on the ​“Stream” button above.
This will take you to Eventbrite, where you can register to watch the film.
If you are having technical issues with the stream, please email office@​fillip.​ca