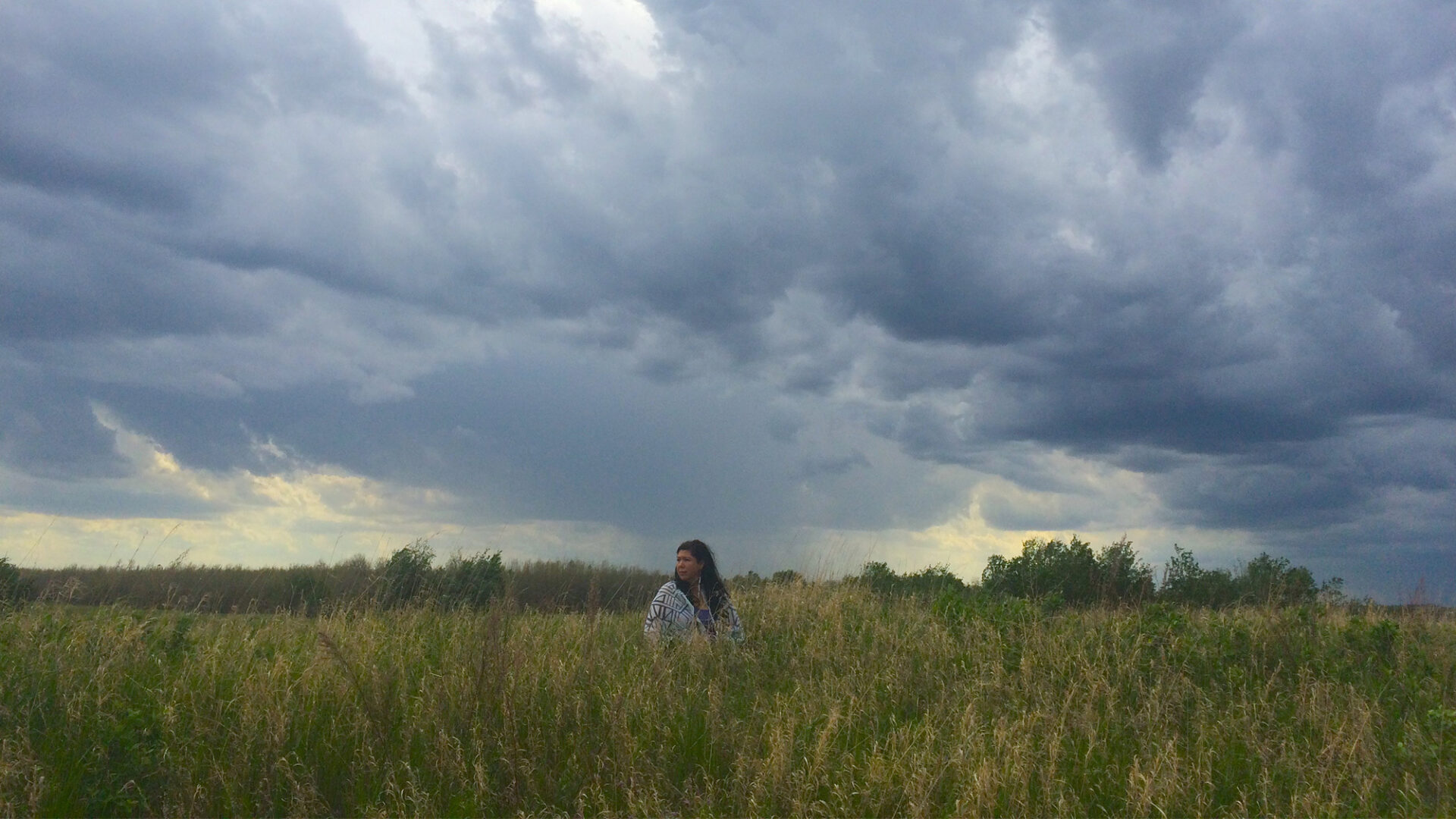 June 21 is National Indigenous Peoples Day, a celebration of Indigenous Peoples’ culture and heritage in Canada. Initiated by the Government of Canada in cooperation with Indigenous organizations, this event, occurring annually on the summer solstice, provides an opportunity to recognize, reflect on, and learn about the rich histories, diverse traditions, and outstanding contributions of First Nations, Inuit, and Métis peoples.

As part of the (at-home) 2020 edition of NIPD, The Cinematheque has partnered with the National Film Board of Canada to present a trio of vital works by Cree filmmaker and educator Tasha Hubbard, whose 2019 documentary nîpawistamâsowin: We Will Stand Up, about the killing of Colten Boushie, became the first film by an Indigenous director to open Hot Docs, the largest documentary festival in North America. That revelatory picture, recently named Best Feature Length Documentary at the Canadian Screen Awards, will screen virtually on June 21 with proceeds benefiting the Vancouver Aboriginal Friendship Centre Society. Hubbard’s two preceding NFB documentaries — Two Worlds Colliding (2004), a Gemini Award-winning exposé on the Saskatoon Police Service and its despicable ​“starlight tours”; and Birth of a Family (2017), a moving account of long-lost Indigenous siblings meeting as adults after the Sixties Scoop scattered them as children — will screen for free, for one week, on our website.