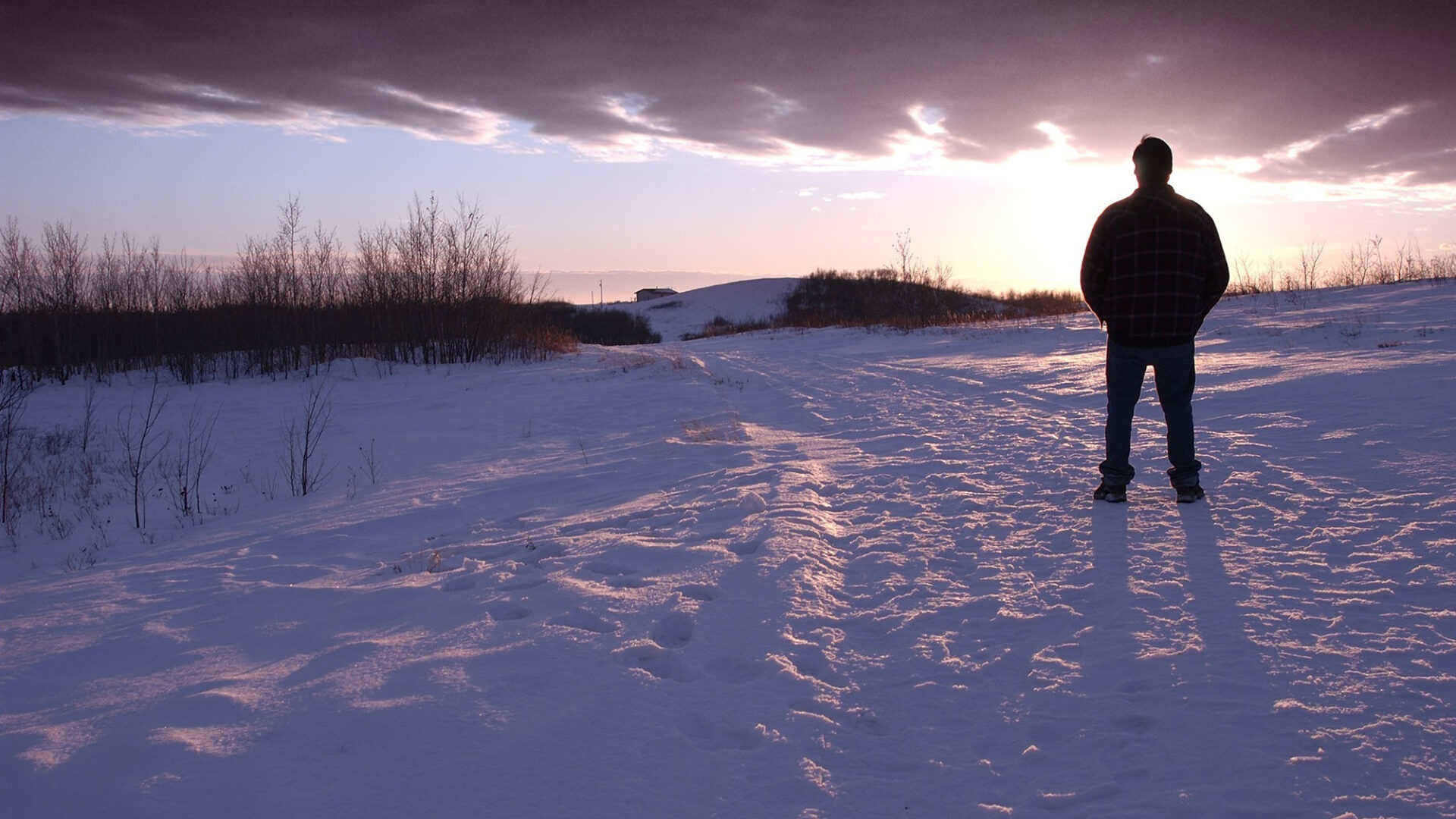 The debut documentary of Cree filmmaker Tasha Hubbard is a blistering exposé on anti-Indigenous police brutality in Saskatoon, Saskatchewan, the director’s hometown. On January 28, 2000, two White police officers drove Darrell Night, a Cree man, to the outskirts of Saskatoon and abandoned him in a barren field in ‑22° C temperatures. Miraculously, Darrell survived. When the frozen body of 25-year-old Rodney Naistus is found in the same area days later, followed by the body of 30-year-old Lawrence Wegner — both men Indigenous — a disturbing history of the Saskatoon Police Service dumping ​“unruly” First Nations persons outside city limits emerges. Hubbard’s powerful film, winner of the Canada Award at the 2005 Geminis, charts the headline-grabbing investigation into the shocking, unsanctioned police practice known as ​“starlight tours,” while also honing in on the structural racism that not only engenders this conduct, but absolves it. To this day, no officer has been convicted in the ​“freezing deaths” of these Indigenous men. Acclaimed Canadian documentarian Nettie Wild serves as story consultant on the film.