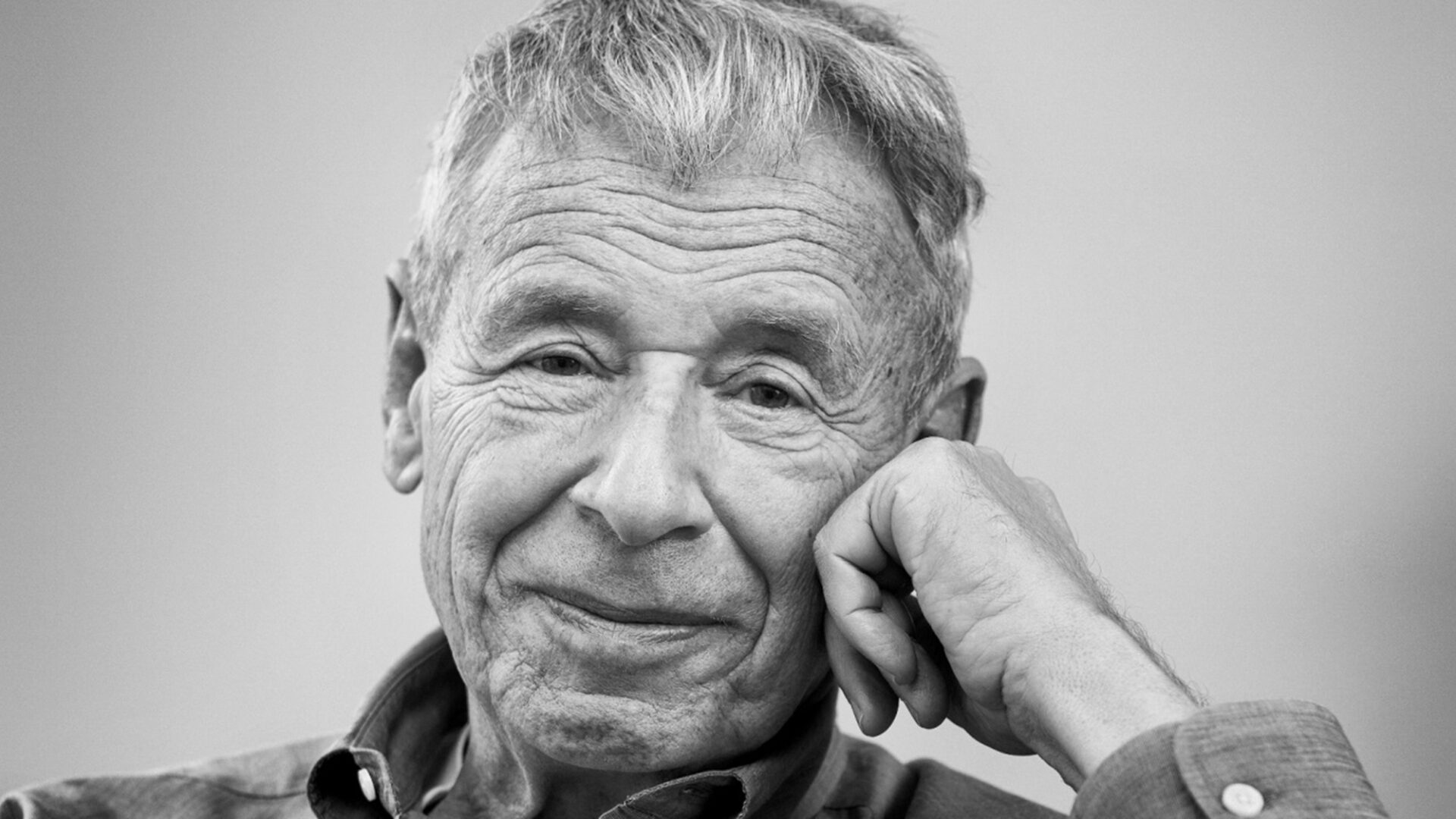 “If I could reach out and grab your collar I would: do whatever you can to see these films.”

Let’s begin at the end: Michael Roemer’s fiction features are finally available in new restorations. They have played, to great acclaim, across North America, at New York and Harvard and Toronto, and even though his career follows no easily summarizable trajectory, he has a growing number of supporters who say he must be counted among the great American independents of the 20th century. This all might not have happened, however, if not for the cross-border escape of a child refugee.

Roemer was born in Berlin, into a Jewish family, on New Year’s Day 1928. At the dawn of WWII, the Kindertransport took him to the UK. When the war ended, he was reunited with his mother in Boston, and enrolled at nearby Harvard University (where annual tuition was $400). Everywhere, he writes, ​“I had been haunted by difference.” Now in America, he was the son of a divorced mother, a visible outsider, and a burgeoning devotee of cinema, yet one ​“not persuaded by most American movies at that time.”

Though his early writing as a film critic shows he favoured Kurosawa, Dreyer, and Bresson, his first professional work behind the camera came in non-fiction, making science and educational programs for TV (including Anne Slack’s influential Parlons français). Other directors of note have travelled similar paths (Abbas Kiarostami, Barbara Loden, Joan Micklin Silver), but Roemer’s paradoxical strengths mark him out as an irreducible original. Classically educated in ageless myth and irony, in practice he became a chronicler of diverse ways of contemporary life, featuring the Jim Crow south in Nothing But a Man, the Jewish enclaves of the Bronx in The Plot Against Harry, and gothic New England in Vengeance Is Mine.

Roemer, whose first feature-length documentary was rejected by NBC for not shying away from a neorealist portrait of poverty, was well aware of the model provided by that Italian movement. But in order to do justice to these three milieus, all of them carefully researched for years before cameras rolled, what emerges in his cinema, not unlike Dreyer’s, is a quest for miracles. Marked by dialogue full of wisdom and wit, yet plotted according to all-too-human heroic impulses, Roemer’s films are the kind of cinema rare in any age: alive to the historical moments in which they were made, but built out of the elemental material that lasts.

“Roemer is a treasure. Don’t miss this.”

“[Roemer] is one of the great unsung masters of American cinema … All of [his films] are unshowy and astounding.”