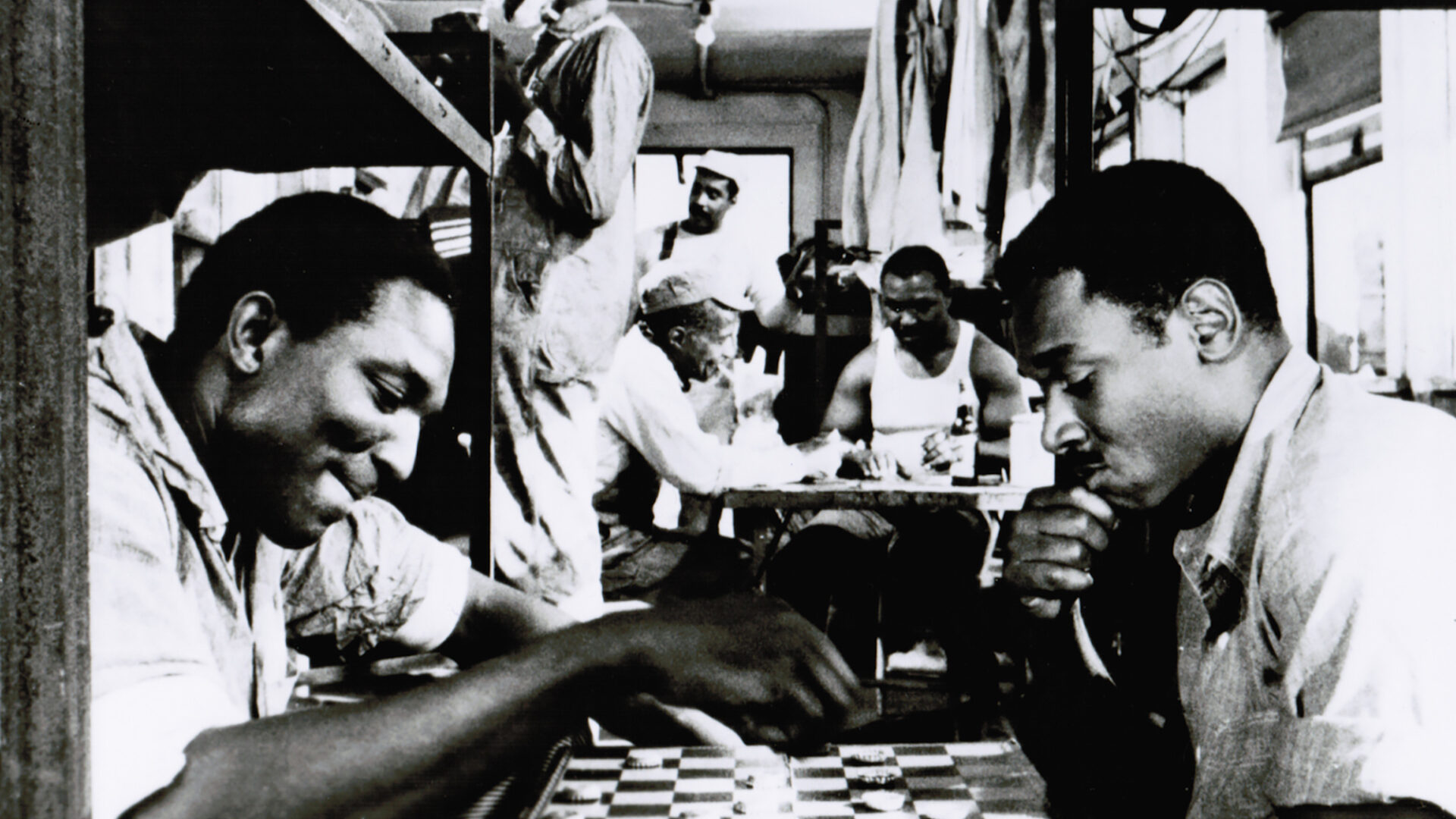 “One of the great American independent films.”

Michael Roemer’s debut feature is a moving, Motown-scored portrait of a divided community. Confidently staking out its emotional and political range, Roemer plots the charts of two star-crossed lovers: Duff (Ivan Dixon), a railroad labourer, and Josie (Abbey Lincoln), a teacher and the daughter of a local (and well-connected) preacher. Their romantic repartee wouldn’t be out of place in the annals of noir-inflected, sensitive Hollywood classics, but Roemer dials further out, to the compromises their segregated Alabama town demand of the young Black couple, and to Duff’s familial past. Roemer’s ability to isolate heartbreak and joy, holding them in a careful balance, was born of intimate collaboration and personal risk (the movie had to be filmed in New Jersey out of safety considerations). After its release, the film’s impact was enough that Malcolm X, passing Julius Harris, who plays Duff’s father, stopped in the street to congratulate the actor on his accomplishment.

“Never before has Black life in America been so vividly portrayed and depicted … Here is a blood and guts movie of Black life as it is, without apology—now searing, now soothing, now scintillating, now ingratiating, now solemn and sad, now full of laughter and joy.”