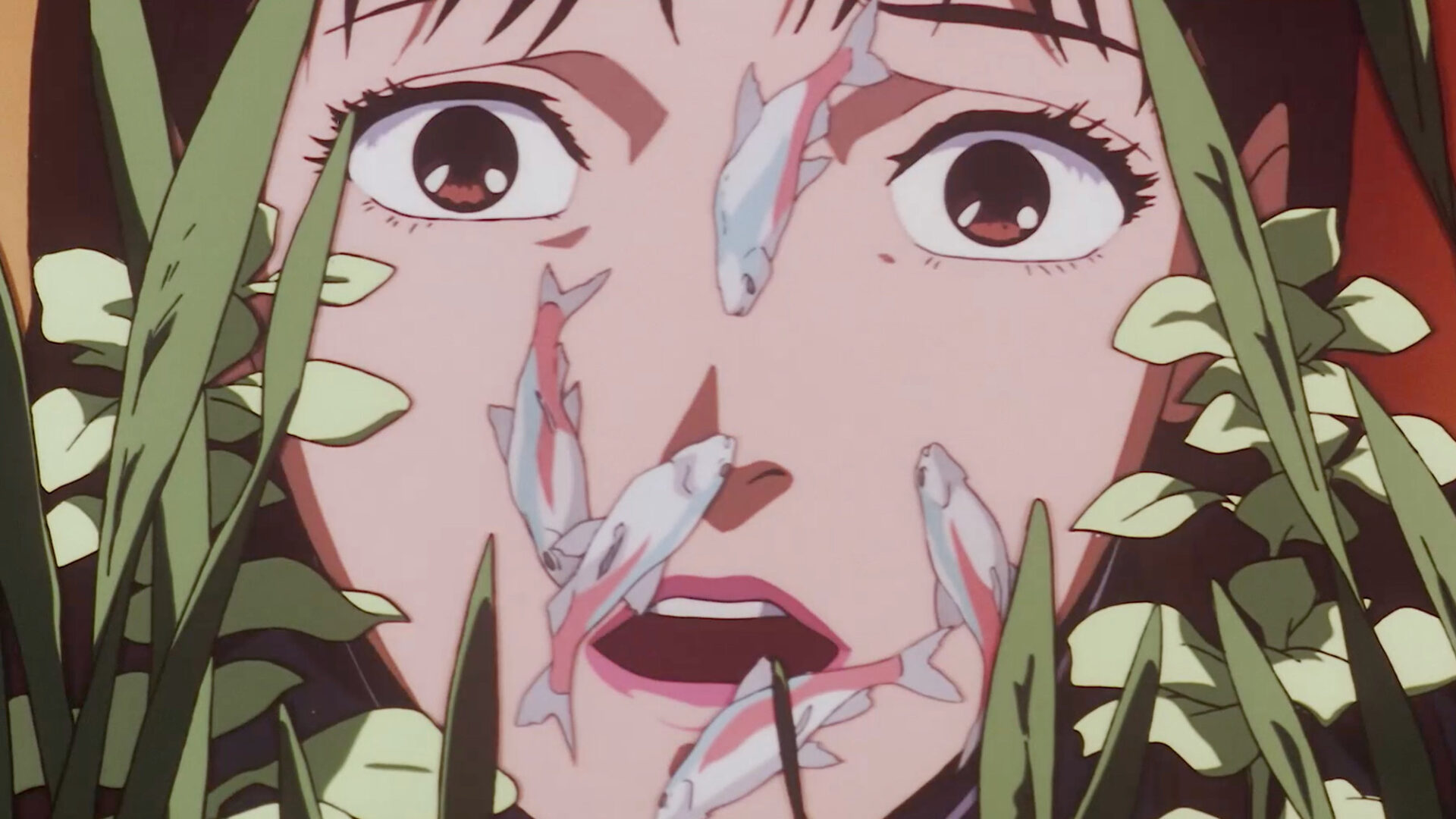 “A master of the genre …One of anime’s true auteurs.”

The filmmaking career of anime icon Kon Satoshi (1963–2010) was brief but decidedly brilliant. From 1997 to 2016, he directed four groundbreaking films and a 13-episode TV series, all made with edgy anime studio Madhouse. Then, in 2010, midway through production on what was to be his fifth feature, he was diagnosed with pancreatic cancer (a secret kept from most) and died just a few months later. In his abbreviated lifetime, he was regarded as a visionary—and sure, an enfant terrible too—for his radical, outside-the-box approach to animation and his unwavering determination to ​“grow up” the artform. Today, he is considered alongside Otomo Katsuhiro and Miyazaki Hayao as one of anime’s great auteurs.

A celebrated mangaka (manga artist) and protégé of Otomo—whose Akira, manga and movie, had a profound effect on the budding filmmaker—Kon made an instant, indelible mark on Japanese animation with his dark, sophisticated first feature Perfect Blue, a project originally intended for home video until Madhouse saw the full scope of his ambition. That ferocious film introduced the paradoxical pull of the director’s distinctive brand of ​“adult” anime: it was rooted in a realism more akin to live-action, yet punch-drunk on the hallucinogenic possibilities of the medium. (“This is your brain on anime” was the fitting tagline to Kon’s final head trip, Paprika). Indeed, Kon’s signature conceit, found in all his films save Tokyo Godfathers, was to gradually dissolve the line between fantasy and reality, fashioning slippery, liminal realms that blend dreams with waking life (Perfect Blue, Paprika), memories with present moments (Millennium Actress). Polanski, Hitchcock, and David Lynch are the figures most often invoked as influences; Kon’s own impact on Darren Aronofsky and Christopher Nolan is well-trodden and much-huffed about.

This summer, bow down to ​“King” Kon Satoshi at our mind-bending retrospective devoted to his awesome anime films. All four of his genre-hopping masterworks will screen—psychological slasher Perfect Blue, cerebral romance Millennium Actress, Christmas-time comedy Tokyo Godfathers, sci-fi loop-the-loop Paprika—along with a new documentary exploring his life and outsized legacy. Paprika will be presented from a rare 35mm print, while other Kon titles arrive in recent digital restorations.

“A beloved figure in the world of animation … [Kon’s] films, all complex, [are] ravishing high points of the medium.”

“One of the most influential mangaka and anime creators of all time.”

“One of anime’s most prolific rule-breakers … Kon was a singular cinematic mastermind.”