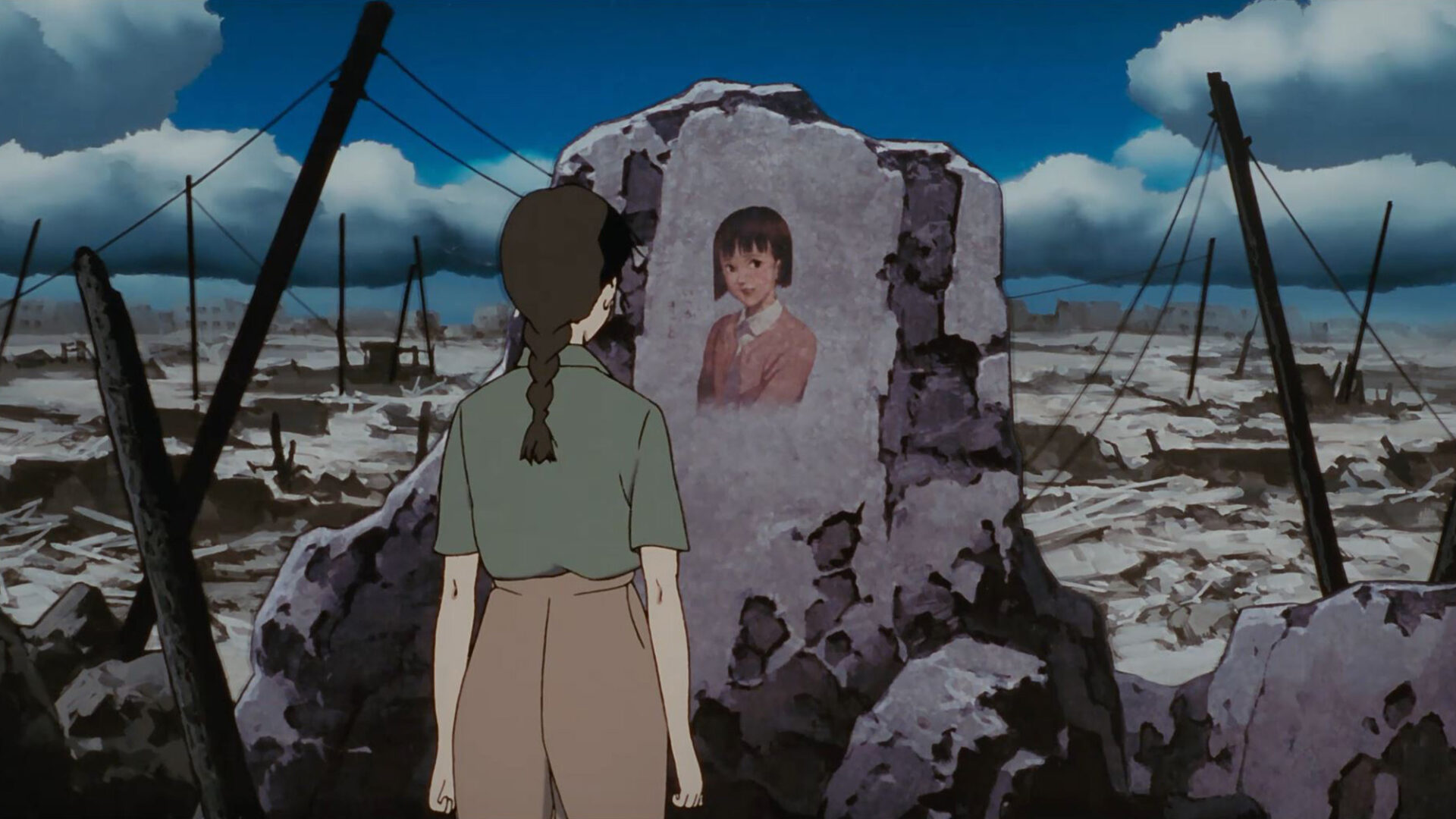 “A piece of cinematic art. It’s modern day Japanese animation at its best.”

Based loosely on the life and work of Ozu muse Hara Setsuko (subject of a Cinematheque spotlight last winter), Kon Satoshi’s stunning sophomore feature is a kaleidoscopic, time-skipping portrait of a reclusive actor looking back on her career. The clever meta-movie follows a two-man documentary crew as they set about interviewing Fujiwara Chiyoko, a former studio star who withdrew from public life after retiring decades earlier. Her story transports the pair through a century of Japanese cinema and history, as past and present, memories and movie roles, start to blur. Kon co-wrote the script with Perfect Blue screenwriter Murai Sadayuki; as in that film, the boundaries between inner and outer realities are erased—albeit here in a more fanciful, less maniacal manner! Musician Hirasawa Susumu, long admired by Kon, wrote the electronic score. The film garnered much acclaim and shared (with Miyazaki’s Spirited Away) the prestigious Japan Media Arts prize for animation. In Japanese with English subtitles.

“The genius of Millennium Actress is infinite.”

“One of cinema’s greatest love letters … Gorgeous … The director masterfully uses the malleability of animation to find new beauty in even the most well-trodden ground.”

“[A] sweeping, beautifully drawn mélange of fantasy and history … To watch Millennium Actress is to witness one cinematic medium celebrating another, an expression of movie love that is wonderfully eccentric and deeply affecting.”