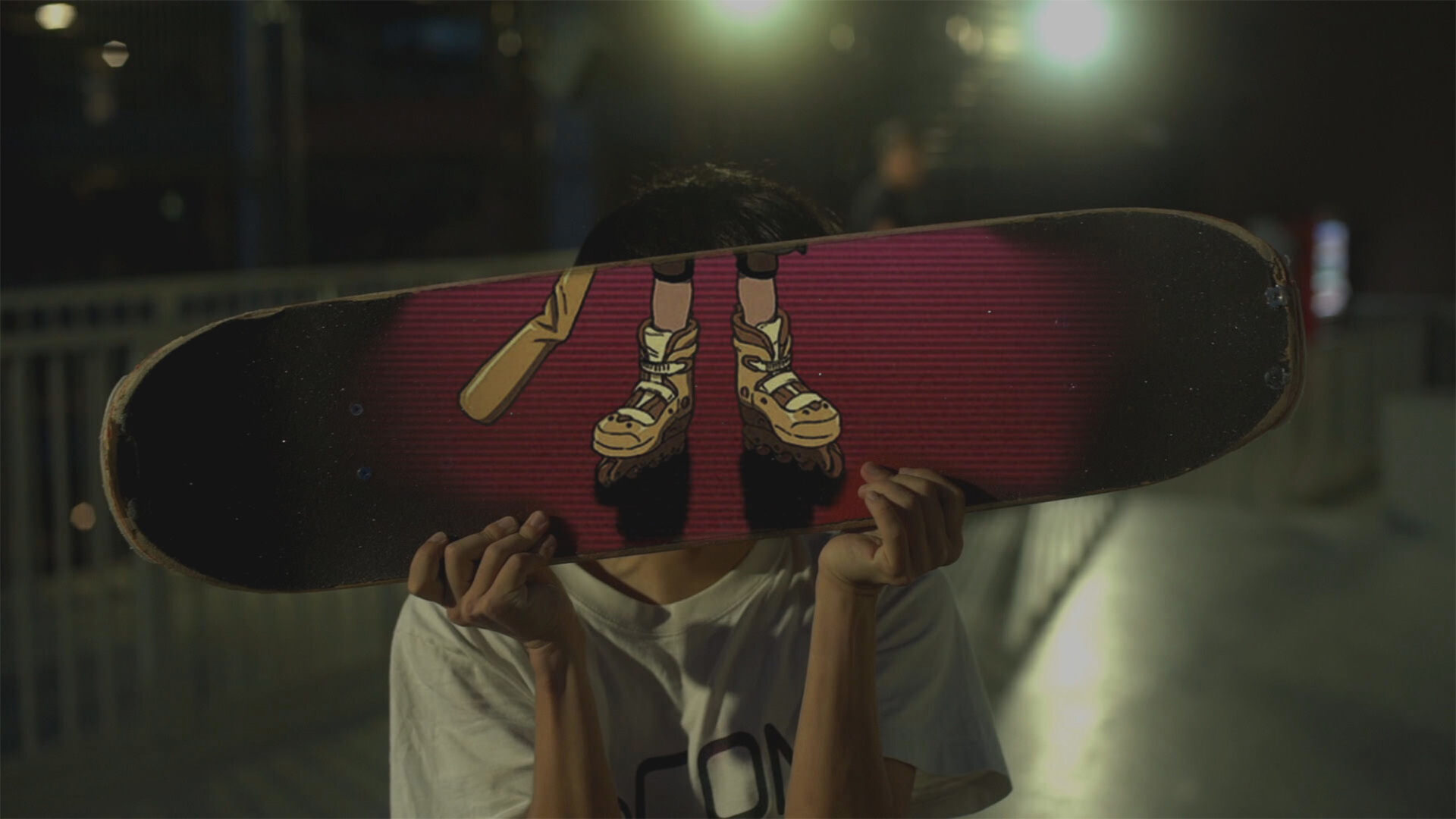 “A fascinating insight into the anime icon’s world … For those who already know Kon Satoshi’s work, this is a worthwhile companion piece.”

Made as a tribute to Kon Satoshi on the tenth anniversary of his death, this slick, streamlined documentary from French filmmaker Pascal-Alex Vincent offers an excellent primer to the small but superlative oeuvre of the visionary anime auteur. Debuted at Cannes 2021, The Illusionist assembles an impressive roster of talent—filmmakers, scholars, former Kon collaborators—to elucidate and extol the brilliance of the mangaka-turned-animator, a prickly, anguished perfectionist dogged by a determination to liberate the artform. (“A genius and a nasty guy” is how one producer describes him.) Among the globe-spanning interviewees is polarizing American director Darren Aronofsky—whose Requiem for a Dream and Black Swan borrow liberally from Kon—as well as anime luminaries Oshii Mamoru (Ghost in the Shell) and Hosoda Mamoru (The Girl Who Leapt Through Time). As much a hype movie as a studied career survey, The Illusionist serves as a perfect complement to our ​“King Kon” retrospective. In Japanese, English, and French with English subtitles.

“An exemplary examination of [Kon’s] body of work … [It] gives the work the proper placement as some of the best movies—animated or otherwise—of the early 21st century.”

“A tasty appetizer that whets one’s appetite for diving into Kon’s meaty canon of films.”

“An overdue tribute to one of the greats of animation … An astonishing document about the complicated threads and fascinations that wove Kon’s curtailed filmography together.”