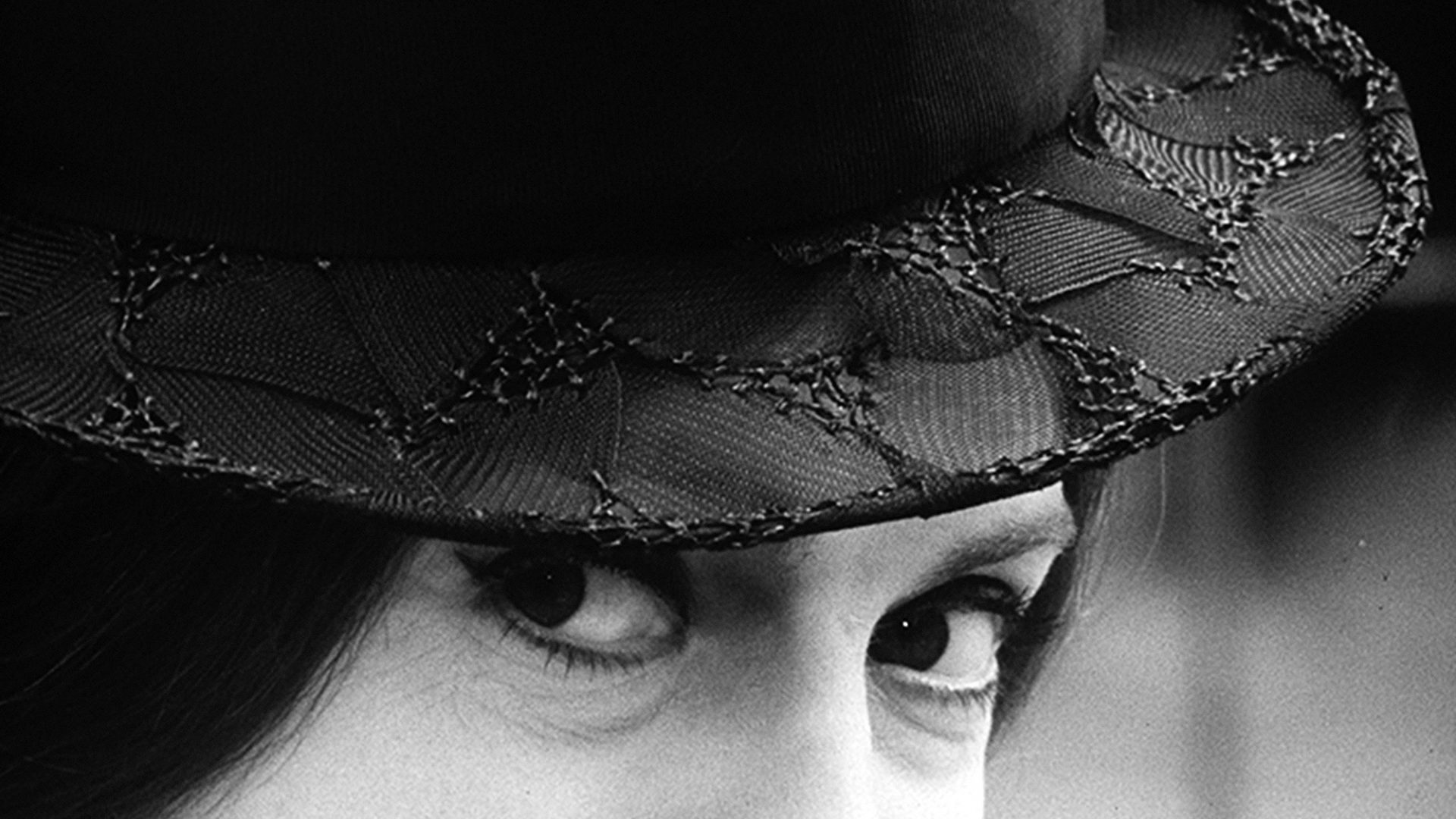 “Herz’s films always guarantee something artful, bold, and unlike anything else from their time and place … He has left a rich legacy, which is ripe for discovery by international audiences.”

The singular career of the prolific director and occasional actor Juraj Herz is without parallel in the context of the cinema emerging from Czechoslovakia starting in the mid-1960s. Herz entered the Prague scene at the same time as the core filmmakers of the Czechoslovak New Wave, but never truly considered himself one of them. He was a breed apart and decidedly a filmmaker of excess — in his visual style and art direction, as well as in the abundance of horror and eroticism in his genre-bending dark comedies, fairy tales, and dramas. Under the surface of genre, he smuggled in clear-eyed and engaged social and political commentary, while attaining the heights in his mastery of the formal language of cinema. His penchant for the macabre, his gothic style, and his examination of the underbelly of the human psyche made Herz a darling of the fantasy and horror film scene, and his films have now achieved cult status among genre film geeks.

Herz was born in 1934 into a Slovak-Hungarian-German-Jewish family in Kežmarok (now in Slovakia). The horror of the Holocaust — which he experienced as a child, at first living in hiding before being transported with his family to the concentration camps — seeped through into his films, which set him apart from his filmmaking peers. Yet the experience didn’t rob him of his joie de vivre, possibly thanks to the fact that everyone in his immediate family was lucky enough to survive.

Herz studied puppet theatre at Prague’s DAMU, the Theatre Faculty of the Academy of Performing Arts, where he befriended Jan Švankmajer, who was born on the exact same day and shared his dark, wicked humour. Herz’s first film-directing opportunity came through Jaromil Jireš, who invited him to take part in Pearls of the Deep, the New Wave omnibus project based on Bohumil Hrabal’s book. The resulting short, The Junk Shop, didn’t make it into the final film, but it opened the door for Herz to direct his first feature, the psychological murder mystery Sign of Cancer.

In quick succession, Herz created several of his finest works: the unnerving black comedy The Cremator; the fin-de-siècle decadence-themed Oil Lamps; and the gothic tale Morgiana. After having several of his own projects rejected, he directed a series of comedies and criminal stories that were successful at the box office. That in turn made it possible for him to come back to his own topics in Beauty and the Beast, subversively applying horror principles to the more officially palatable genre of the fairy tale. But Herz’s Ferat Vampire gravely suffered at the hands of censors, who deemed its open sexuality and freely flowing blood inadmissible. After managing to direct a film channelling his experience from the concentration camps — Caught by Night, about the Communist journalist Jožka Jabůrková — he immigrated to West Germany. Upon returning to Prague, he made a number of horror films, comedies, and dramas about historical injustice. He died in April 2018, at the age of 83, while this touring retrospective was already in production. Although most of his works were not examples of straight-up horror, with all its kitsch and bloody gore — Herz opted for lightening the mood with humour, adding sarcasm and reflections of society’s ills — he nonetheless remains a master of the art.

“Herz’s personal and ​‘decadent’ work was something quite out of place in the post-1968 history of Czechoslovak cinema … [It] has never attracted the attention it deserves.”

The touring retrospective is produced by Comeback Company (New York) and curated by Irena Kovarova. It originated at Metrograph, New York. Films and photos provided by the Czech National Film Archive and První veřejnoprávní. We are grateful for the use of film notes written by Nick Pinkerton for Metrograph, which have been quoted extensively in our film descriptions.