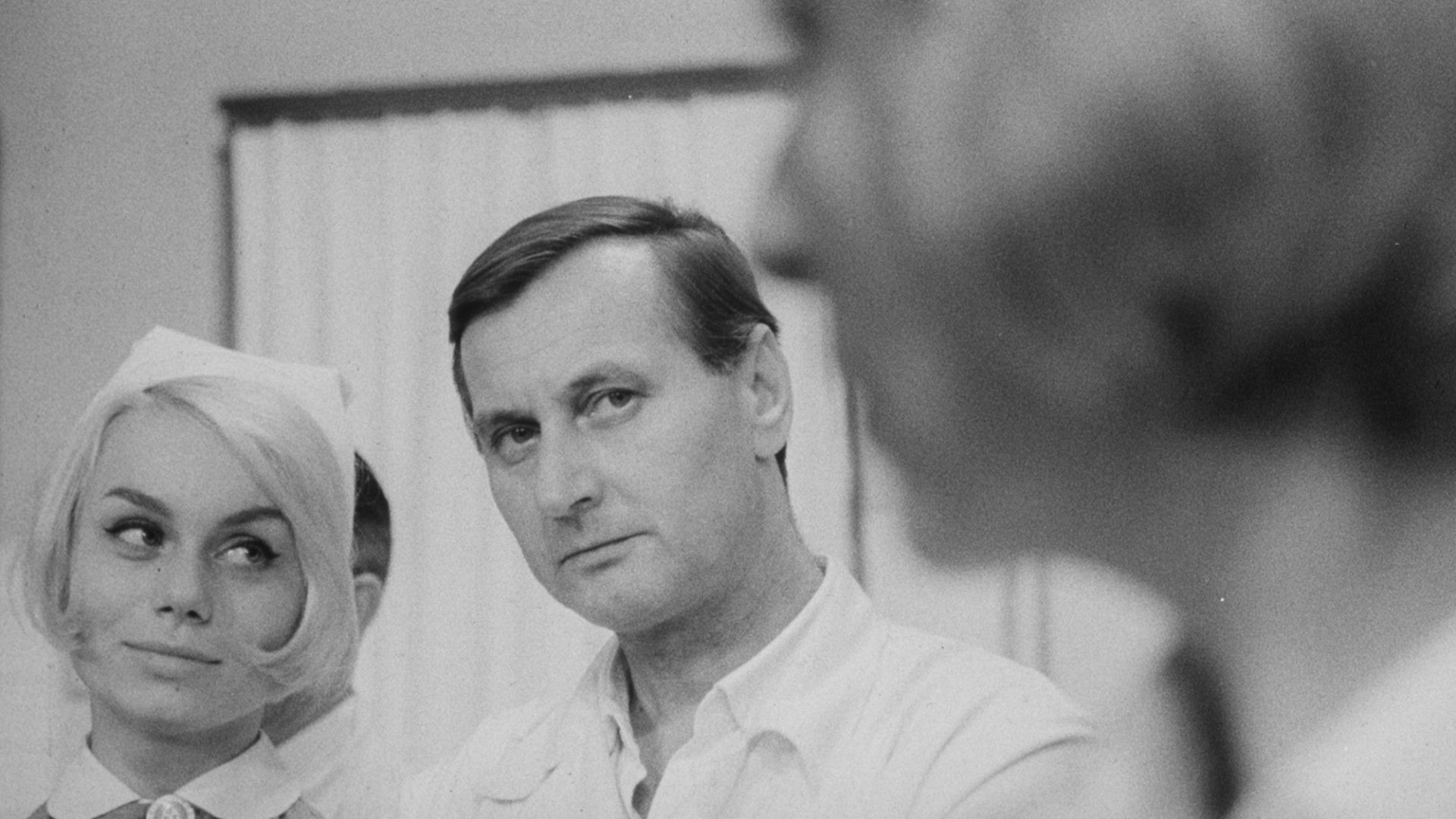 Juraj Herz’s first feature is an atmospheric mystery set in a state-run hospital beset by incompetence, corruption, and sexual intrigue. The plot pivots on the murder, in a consulting room, of a womanizing physician with more than a few enemies. Herz favourite Iva Janžurová (Oil Lamps, Morgiana), in her first role for the director, plays a terminally ill patient. Herz’s screenplay was co-written with Hana Bělohradská, adapting her novel The Last Supper. Cinematographer Beda Batka also shot František Vláčil’s visionary Marketa Lazarová, released the same year. “One of the first films touching on the horror tradition to be produced during Czechoslovakia’s Communist period … The implicitly critical depiction of a public service sector overloaded with underqualified Party stooges would land Herz in trouble with censors for what was not to be the last time” (Nick Pinkerton, Metrograph).