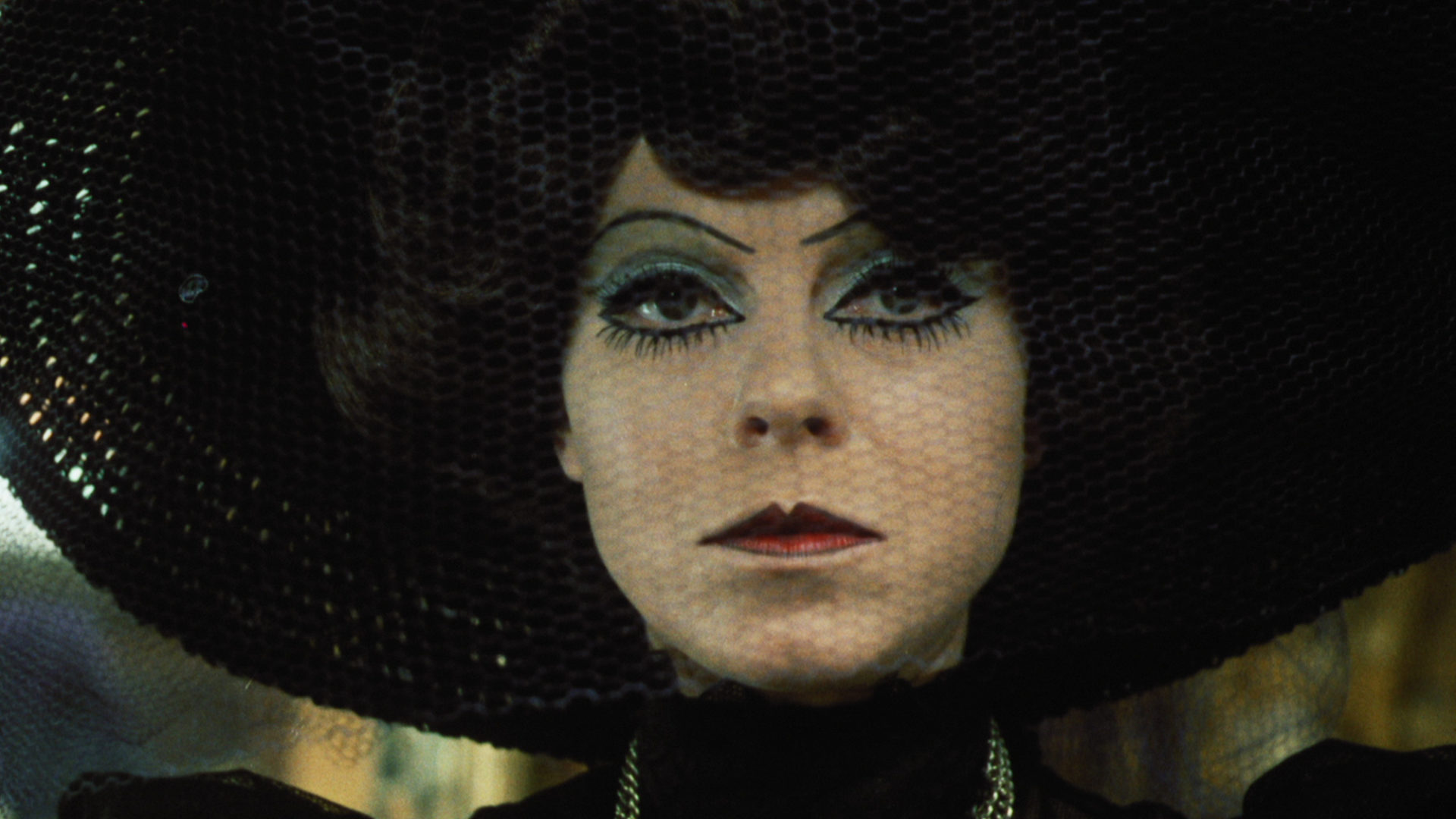 “A florid masterpiece of psychotic cinema … Though The Cremator is described as Herz’s masterpiece, Morgiana is an equally staggering achievement.”

Juraj Herz’s opulent, extravagant fin-de-siècle fantasia, based on a novel by Alexander Grin (“Russia’s Edgar Allan Poe”), has been called the last film of the Czechoslovak New Wave. Set in the imaginary country of Grinland (site of many a Grin fantasy), the film showcases Iva Janžurová in a challenging dual role as good and bad sisters Klára and Viktoria. Upset with the terms of their late father’s will, wicked Viktoria poisons sweet Klára with a slow-acting toxin that induces hallucinations and madness. The gorgeous cinematography is by Jaroslav Kučera, who was encouraged by Herz to continue the dazzling colour experimentation he began in Vĕra Chytilová’s Daisies. Much fun derives from the frequent use of the distorted cat’s-eye perspective of the titular Morgiana, Viktoria’s feline. Grin’s original was told from the cat's point of view.