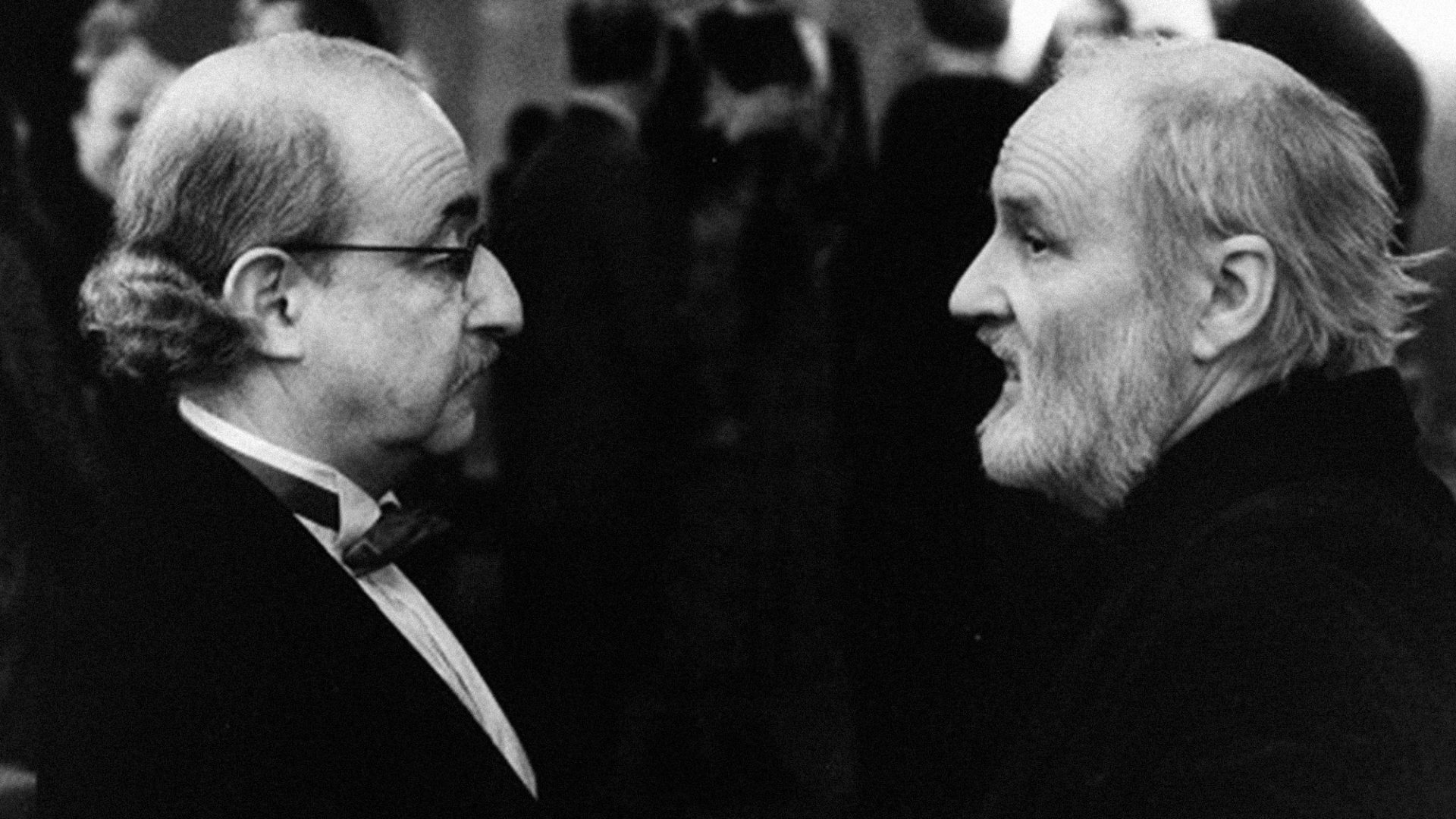 This insightful documentary portrait of Juraj Herz and his cinema was made for Golden Sixties, a 26-part Czech-Slovak television series, directed by Martin Šulík, about the leading talents of the Czechoslovak New Wave of the 1960s. Šulík, an acclaimed Slovak filmmaker born in 1962, was himself the subject of a Cinematheque retrospective back in 2001.

Juraj Herz’s inventive directorial debut is an absurdist tale set in a paper-recycling facility peopled by eccentric staff and oddball customers, and includes a sequence of Švankmajer-like stop-motion animation. It was originally made for — but ultimately cut (for time) from — Pearls of the Deep, a Czechoslovak New Wave anthology film based on stories by literary luminary Bohumil Hrabal (author of Closely Watched Trains). Hrabal once worked in the facility in which Herz’s short was filmed.