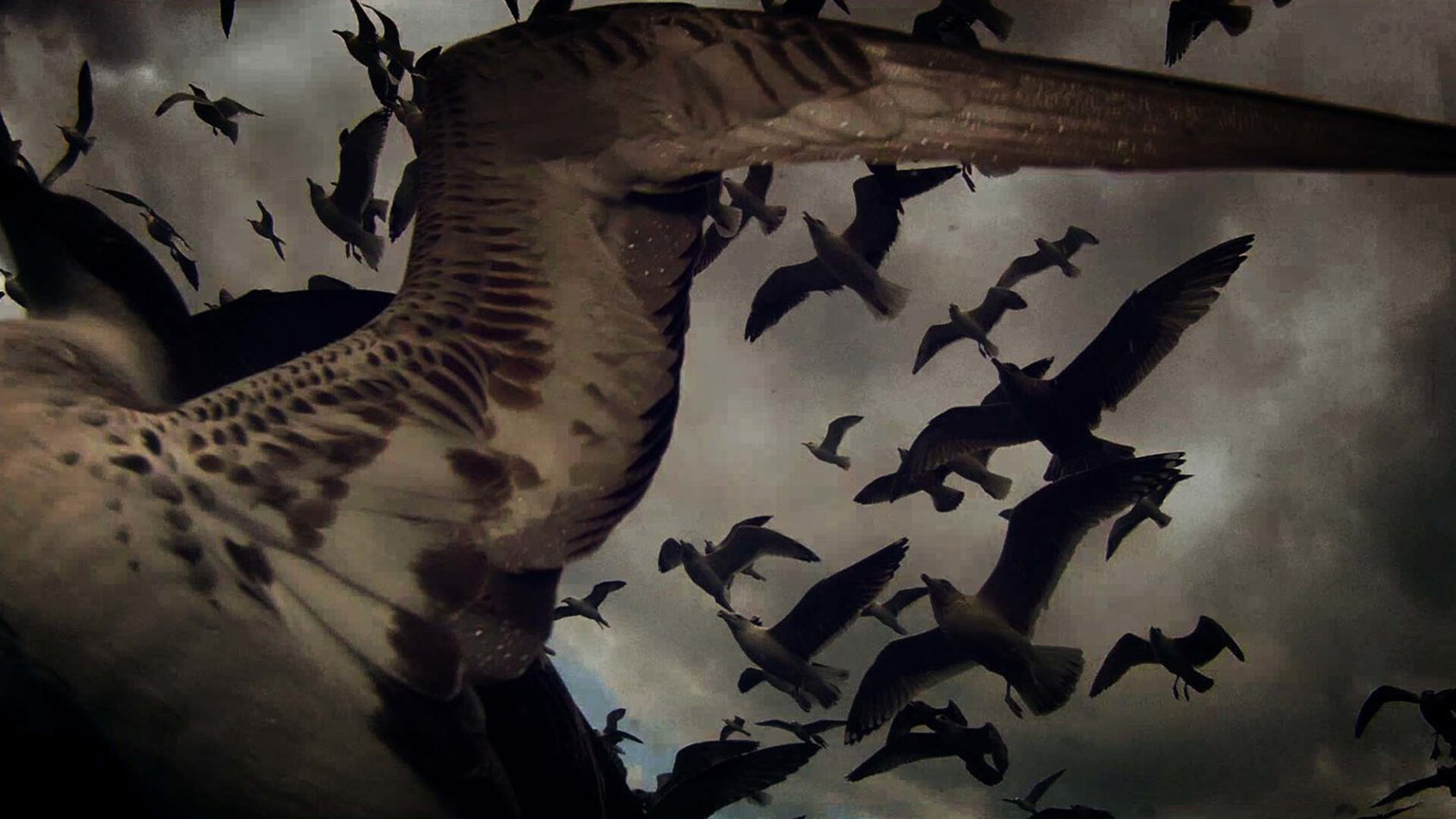 “Responsible for some of the most daring and significant documentaries of recent years.”

Established in 2006 by anthropologist and artist Lucien Castaing-Taylor as an experimental collaboration between Harvard University’s anthropology, environmental studies, and visual studies departments, the Sensory Ethnography Lab (SEL) has become a breeding ground for innovative, hyper-immersive documentaries that reorient our ideas about non-fiction filmmaking, especially in the ethnographic tradition.

Guided by an M.O. that values aesthetics as much as ethnography — a departure from the top-down hierarchy of subject over form — the camera-wielding researchers at Harvard’s SEL have openly embraced the sensorial, experiential faculties of cinema to explore the many facets of the natural (and unnatural) world that are inarticulable through language or other conventional methods of anthropological reportage. While the Lab is not limited to film production (its extensive catalogue also includes works of photography, phonography, and installation), it has undeniably achieved its widest recognition and exposure in that arena, with three seminal, art-forward documentaries responsible for its groundbreaking repute: Castaing-Taylor and Ilisa Barbash’s Sweetgrass (2009), Castaing-Taylor and Verena Paravel’s Leviathan (2012), and Stephanie Spray and Pacho Velez’s Manakamana (2013).

Occasioned by a digital restoration of Sweetgrass, the phenomenal film that first signaled the Ivy League collective’s arthouse ambitions, The Cinematheque presents a trio of the Sensory Ethnography Lab’s most indispensable and acclaimed documentaries. These revelatory works will screen in our cinema, where the transportative nature of the films can be fully, viscerally, experienced.

“The Sensory Ethnography Lab at Harvard University has gone from an unusually ambitious academic program to one of the most vital incubators of nonfiction and experimental cinema in the United States.” Film at Lincoln Center

This in-theatre program was originally slated to open at The Cinematheque in late November, but was postponed due to provincial health orders, which closed cinemas in B.C. The restoration of Sweetgrass was subsequently offered online. All three titles comprising the original program will screen in this rescheduled exhibition. The American Sector, a new documentary co-directed by Pacho Velez (Manakamana), is presented in conjunction.