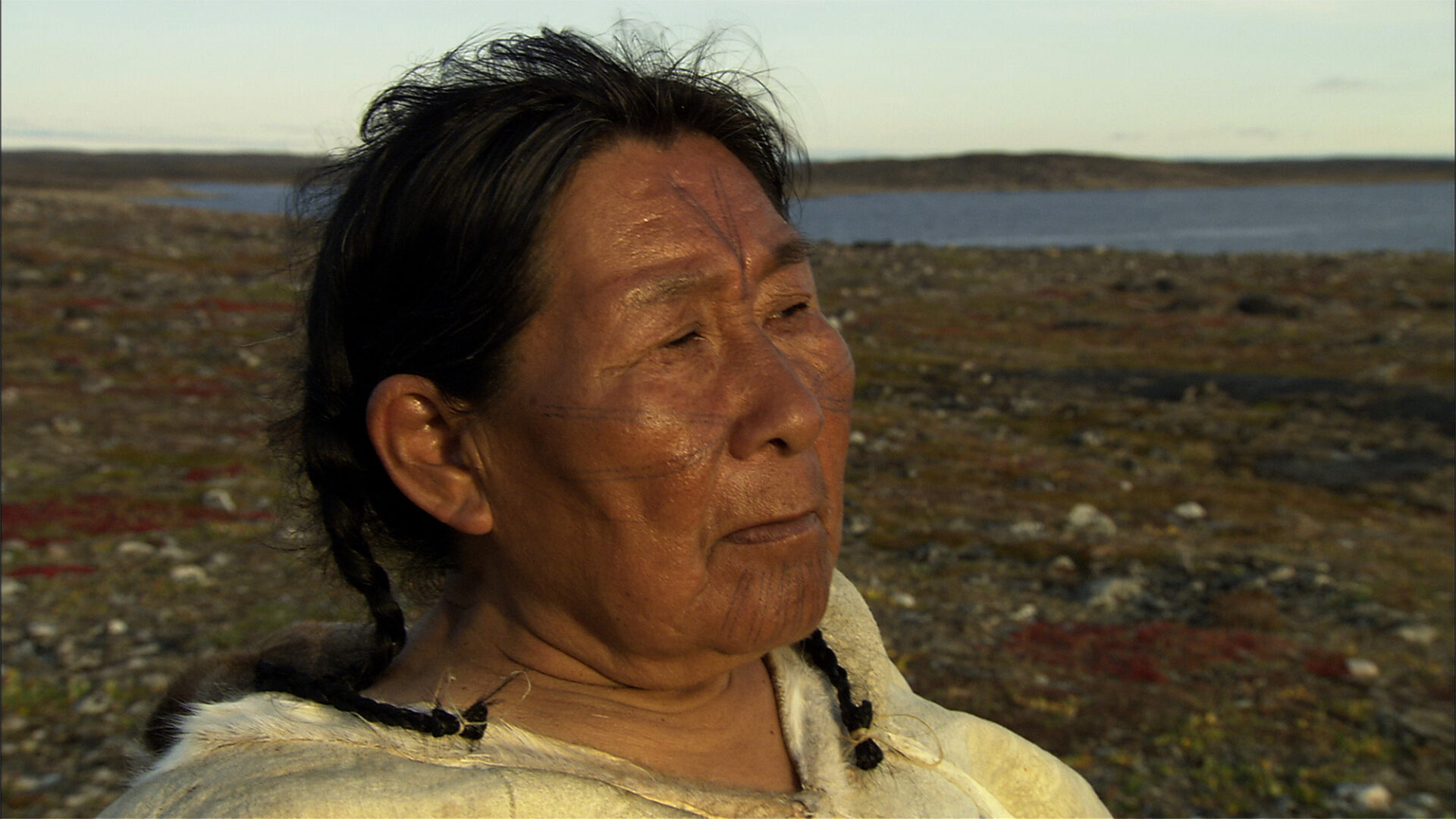 “Remarkable … Before Tomorrow is further evidence of a people finding their cinematic voice and employing it to striking effect.”

Named Best Canadian First Feature at TIFF 2008 and selected for Sundance in 2009, this affecting Inuktitut-language film, co-directed by Marie-Hélène Cousineau and Madeline Piujuq Ivalu, is set against an Inuit group’s first contact with Europeans in the mid-19th century. As their community buzzes with rumours about the impending arrival of White explorers, elders Ningiuq (co-director Ivalu) and Kutuujuk (Mary Qulitalik), as well as young Maniq (Paul-Dylan Ivalu), Ningiuq’s grandson, journey to a remote island to dry the clan’s cache of fish in preparation for winter. The concluding film in Isuma’s ​“Fast Runner” trilogy (after Atanarjuat and The Journals of Knud Rasmussen, both also screening), Before Tomorrow was the first narrative feature of Arnait Video Productions, an Igloolik-based collective, co-founded by Cousineau and Ivalu, devoted to empowering and amplifying the voices of Inuit women. In Inuktitut with English subtitles.

“Something of a racially inverted, north-of-the-border Western.”