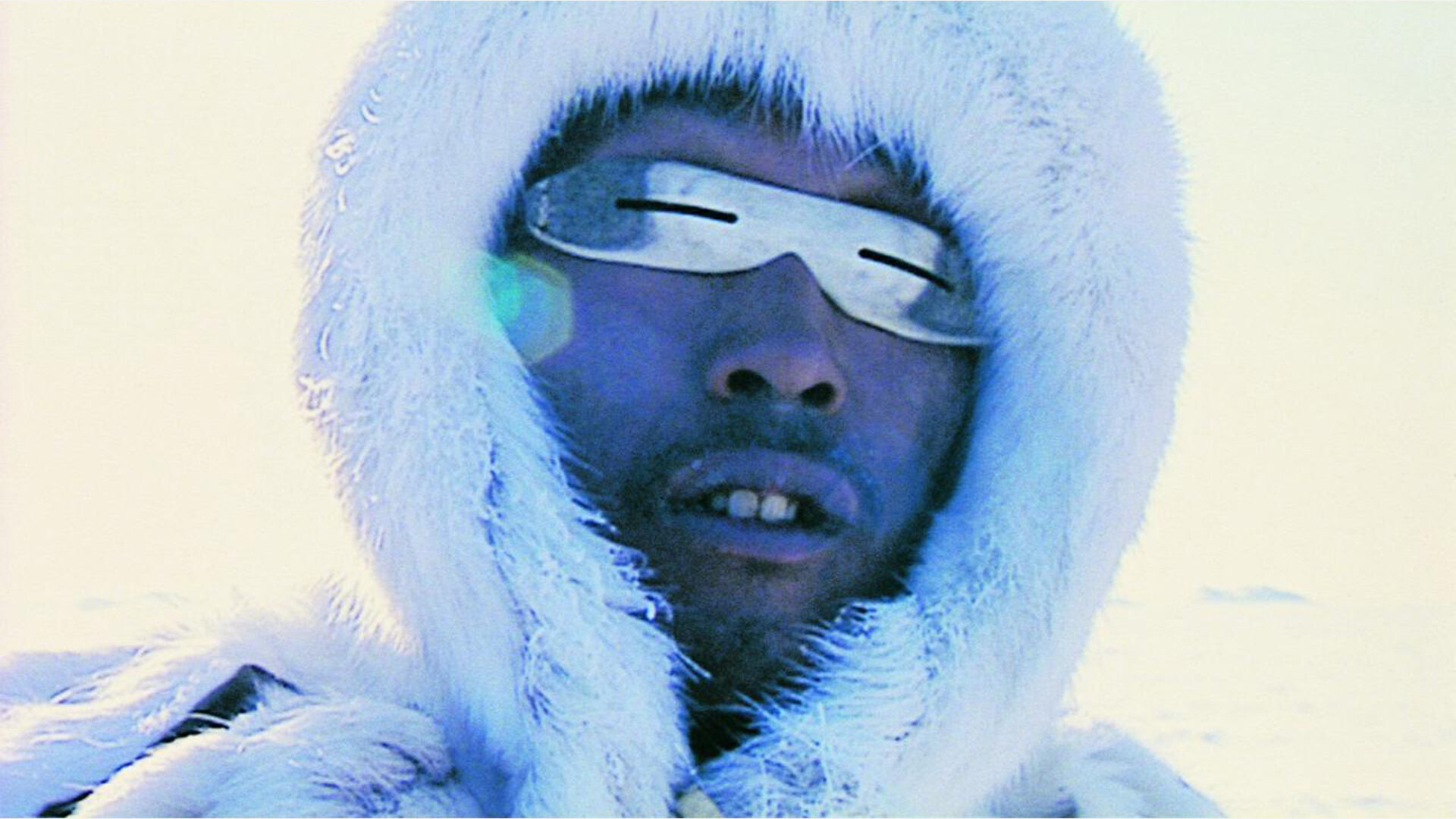 “A masterpiece .. An extraordinary film, a work of narrative sweep and visual beauty that honours the history of the art form even as it extends its perspective. ”

There was before Atanarjuat, and there was after Atanarjuat. Isuma co-founder Zacharias Kunuk’s spellbinding epic, the first-ever feature in the Inuktitut language, was voted one of Canada’s All-Time Top Ten films in 2004 and 2015 polls conducted by TIFF. In 2015, it ranked first—“likely the first time that a film by an Indigenous filmmaker has topped a poll of national cinema” (Steve Gravestock, TIFF). Based on a centuries-old Inuit legend, Atanarjuat transports us to an utterly convincing, meticulously recreated pre-Colombian Inuit world, and enthralls us with a mythic, magical tale of love, jealousy, family rivalry, and revenge. The film’s many laurels include the Camera d’Or for best first feature at Cannes—the first (and, to date, only) Canadian film to be so honoured—and the Genie for best picture. A memorable and timeless milestone. In Inuktitut with English subtitles.

“One of the most enthralling three hours you’ll ever spend at the theatre.”