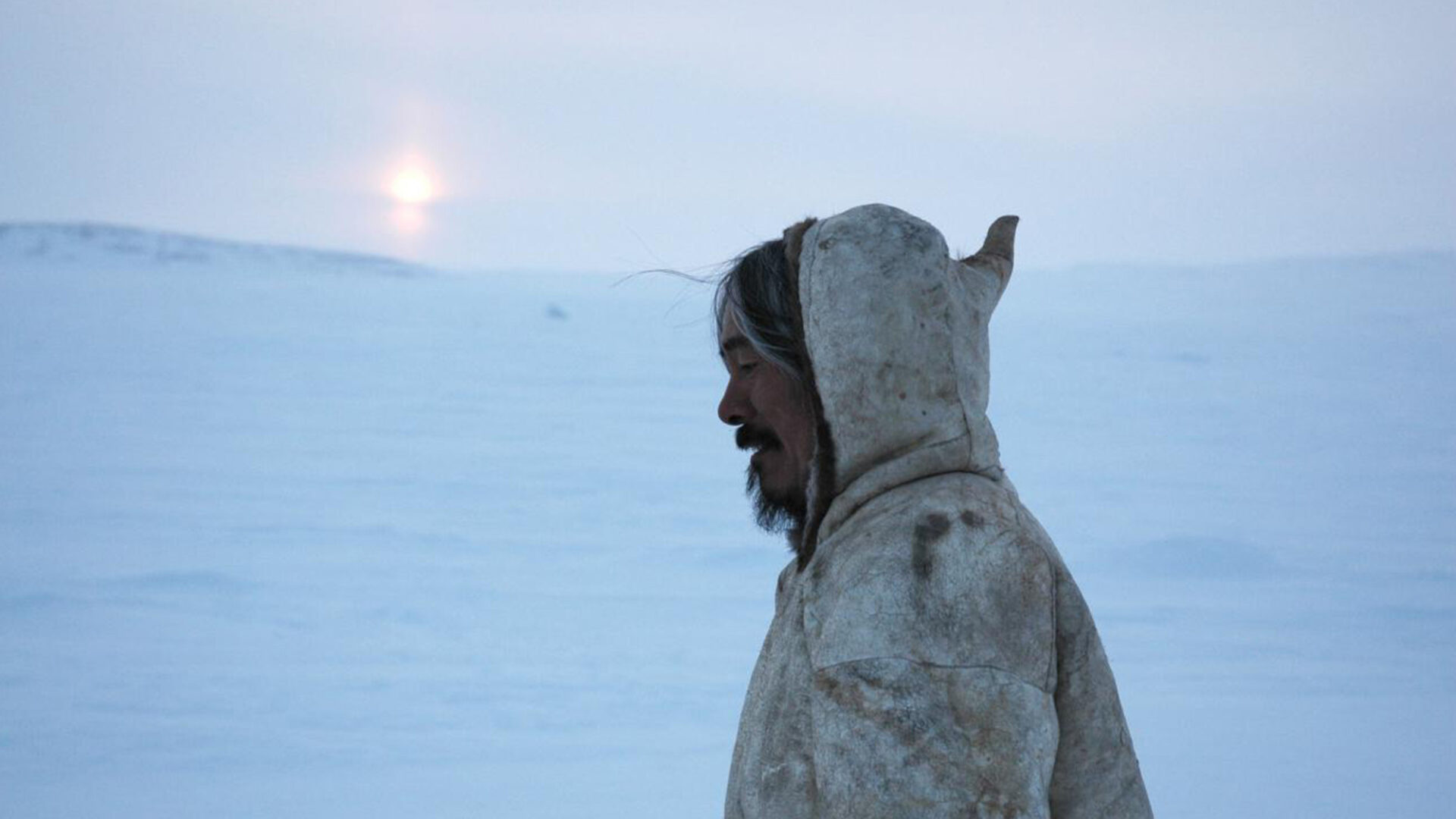 “A cumulatively powerful story of loss, played out amid extraordinary images of the tundra.”

“A poetic, elliptical account of the first contact between European explorers and the Inuit, The Journals of Knud Rasmussen is quite likely the first feature film depiction of this encounter from the Inuit perspective; the film is not only a startling work of art but a cultural and historical event. Beginning in the Arctic Circle in 1922, Journals focuses on the aging shaman Avva and his favoured yet rebellious daughter Apak. Their relationship has always been a stormy one, and tensions within the family and the community at large are brought to the fore by the intrusions of a group of Danish explorers. The Journals of Knud Rasmussen is both an intimate family drama and a stirring, powerful account of cultures colliding. Kunuk and Cohn’s ability to balance these different aspects of the story—along with their otherworldly and gorgeous visual approach—establish them as one of the world’s most important filmmaking duos” (Steve Gravestock, TIFF). In Inuktitut, English, and Danish with English subtitles.

“Another groundbreaking film set within and produced by the Inuit community.”