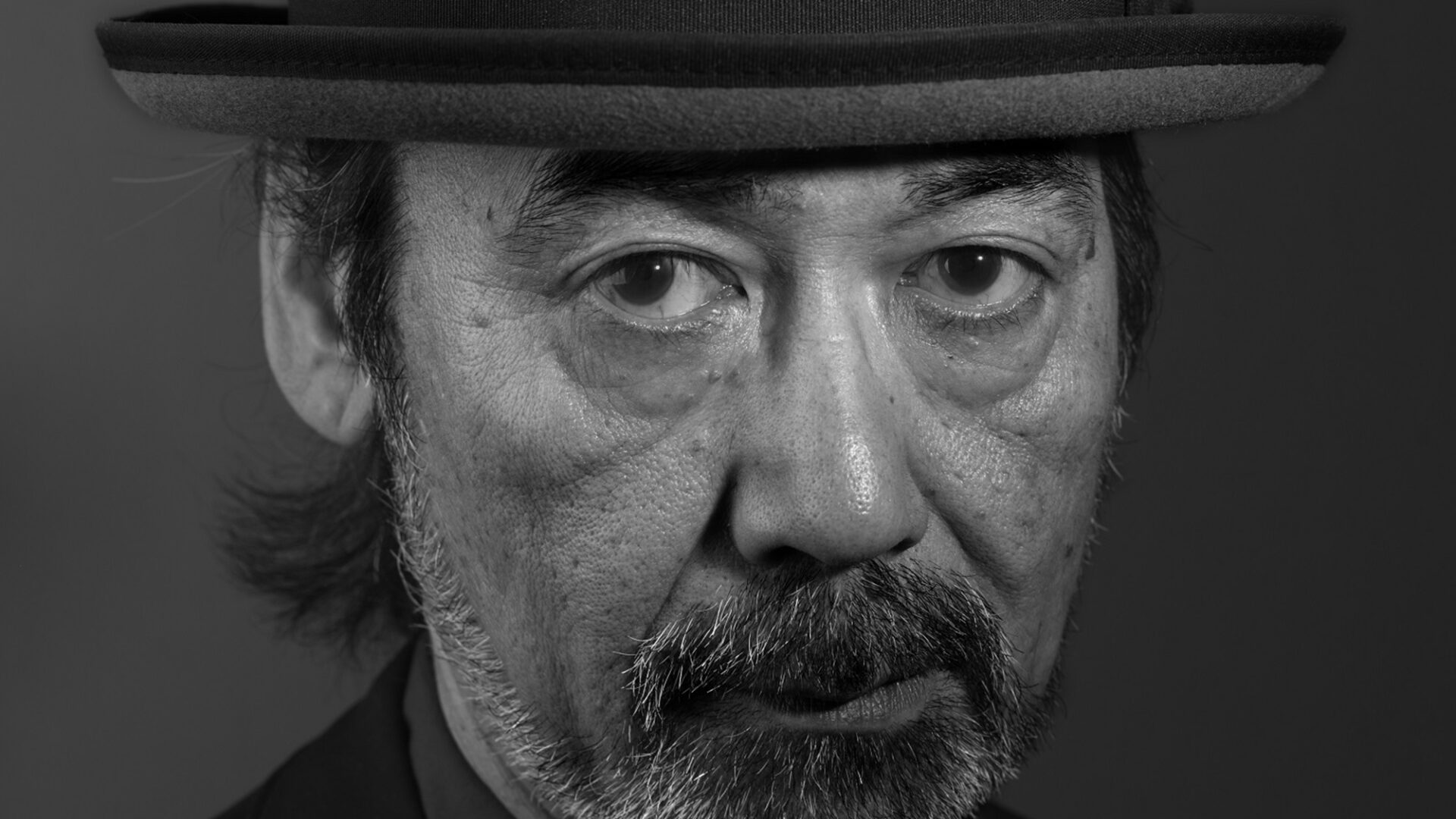 Relatively unknown in North America, Japanese writer-director Suwa Nobuhiro (b. 1960) has amassed an international following for a distinctive brand of rigorous, vérité relationship dramas that share more in common with European art cinema than the works of his Japanese contemporaries (Kore-eda, Kurosawa, Hamaguchi et al.). Little wonder why the French have virtually adopted the filmmaker as one of their own, producing the lion’s share of his output this century.

Born and raised in Hiroshima, Suwa studied filmmaking at the Tokyo Zokei University. He parlayed a love of French cinema into his no-budget 1986 debut Hanasareru Gang, an explicit homage to the nouvelle vague. He then worked as an assistant director for, among others, punk auteur Ishii Gakuryu (formerly Ishii Sogo), before making a series of documentaries for Japanese television. Suwa returned to feature directing with the astonishing 2/​Duo (1997), a granular portrait of a couple in crisis (a Suwa specialty) starring a fresh-faced Nishijima Hidetoshi (Drive My Car). Here, as in M/​Other (1999), his follow-up and international breakthrough, Suwa establishes the twin hallmarks of his singular cinema: improvised performances developed in close collaboration with his actors (à la Mike Leigh or Jacques Rivette), and a sophisticated docu-fictional approach marked by austere, unbroken long takes. Comparisons to the films of Cassavetes and Pialat are unsurprising, but fail to do justice to what Suwa uniquely achieves.

Following H Story (2001), his hall-of-mirrors homage to Alain Resnais’s Hiroshima mon amour, Suwa relocated to France to continue his career. ​“I do have the feeling that France is one of the places from which my films originate,” the director has stated. ​“But the main reason is that it is extremely difficult to continue making auteur films in Japan.” He recently returned to Japan to shoot Voices in the Wind (2020).

Despite an acclaimed body of work that includes prize winners at Cannes and Locarno (and a Special Mention at VIFF), Suwa’s films have scarcely screened outside of festivals, and have never before received theatrical distribution in North America. The Cinematheque is proud to present a rare three-film primer on his incisive (and woefully underseen) cinema, featuring a sampling of his seminal early works made in Japan.

“For Suwa, as for Godard—and they experiment with it in their own ways—the offscreen space is what holds the frame together.”

“Suwa Nobuhiro × 3” is generously supported by The Japan Foundation, Toronto.