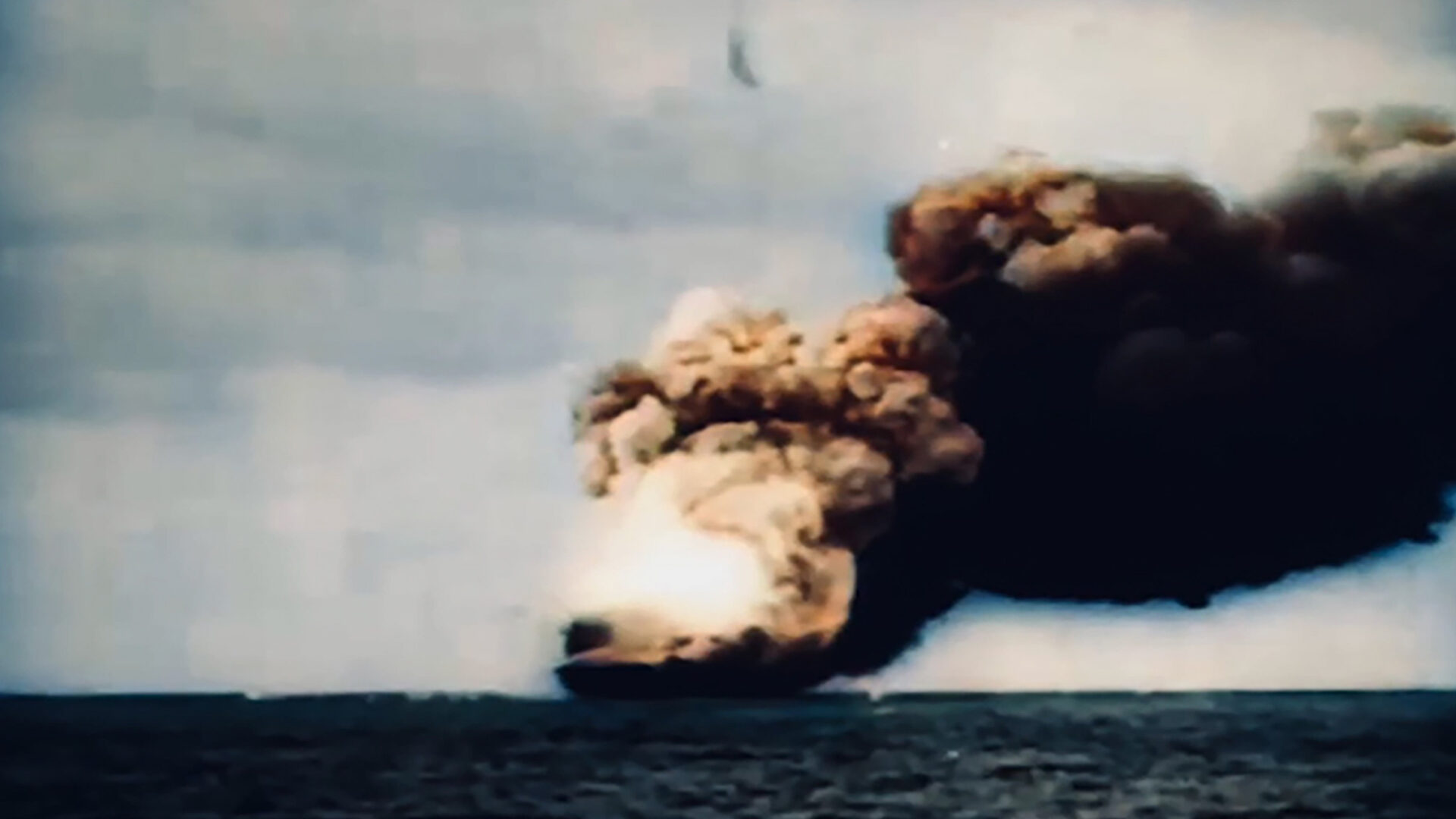 “There is simply no precedent for this massive series of video essays on Asian cinema … involving an impressive roster of filmmakers, moving-image artists, and scholars.”

Canadian premiere! Conceived in 2020 as a means of engaging with the wider film community during the COVID-19 pandemic, ​“Monographs” is a series of video essays on Asian cinema, commissioned by the Asian Film Archive (AFA) in Singapore. This inaugural edition presents ten essayists’ reflections on the moving image within the context of a particular region or people of Asia. Created in various states of isolation and solitude, and drawing on histories and archives both personal and geographical, these works reveal new vistas of inquiry through the art of video essayism—an audiovisual format of film criticism that has, as of late, become ubiquitous. A continuation of the AFA’s cultural mission, ​“Monographs” serves as an important repository of critical thinking on the cinemas of Asia.

The Cinematheque is pleased to offer ​“Monographs” as a free virtual series, with essays grouped into two thematic programs: ​“Motifs,” which cast a critical gaze upon symbols, systems, and the apparatus of power; and ​“Moments,” which deals with the subjective, the ephemeral, and the plasticity of memories.

The Cinematheque is grateful to Viknesh Kobinathan and Thong Kay Wee, both of the Asian Film Archive, for their invaluable assistance in presenting this virtual exhibition. Notes are adapted from materials provided by the AFA.

The Asian Film Archive (AFA) was founded in January 2005 as a non-profit organization to save, explore, and share the art of Asian cinema. Learn more at asianfilmarchive.org