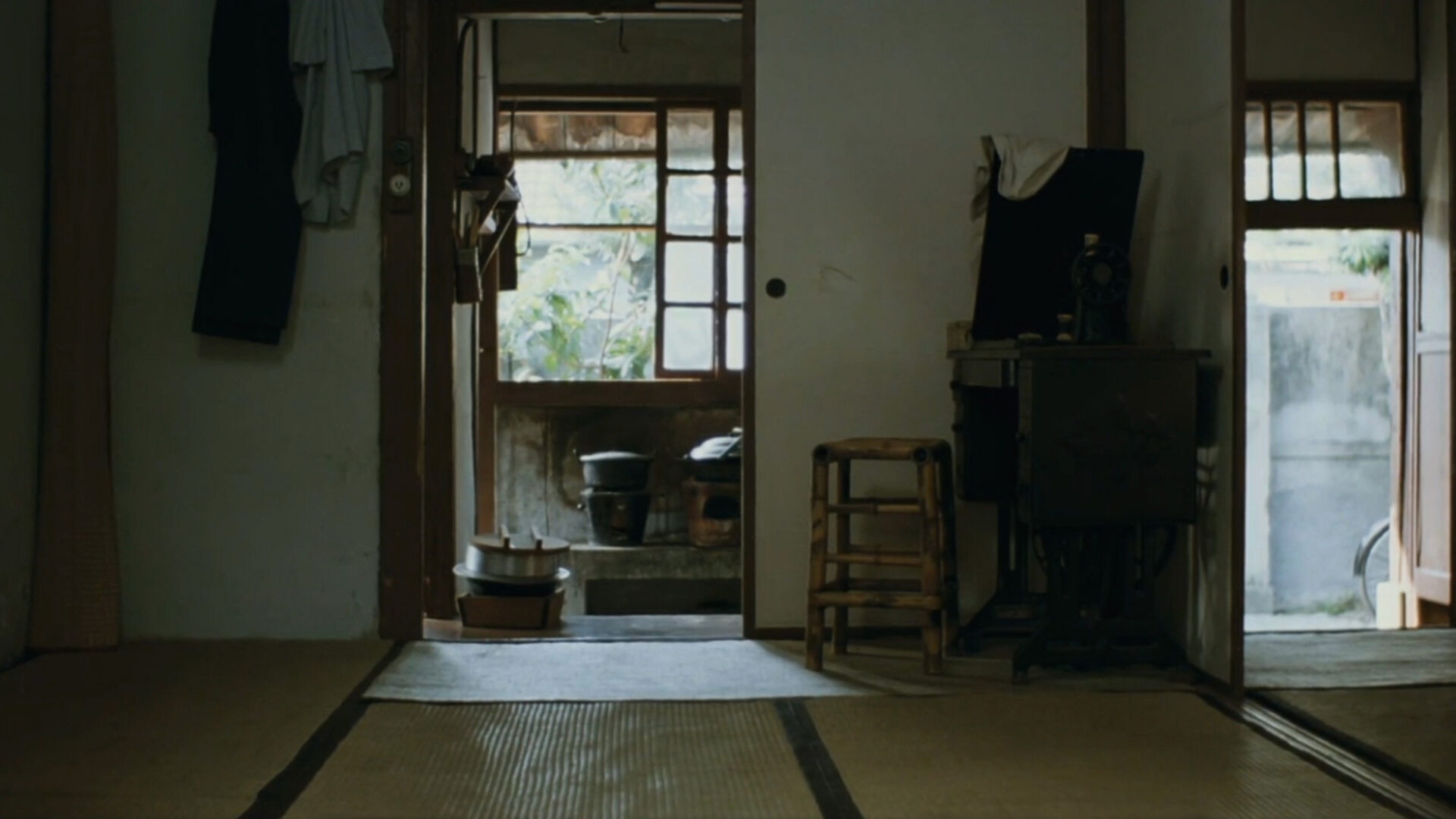 The four video essays collected in this thematic program deal with the subjective, the ephemeral, and the plasticity of memories.

This video essay from Amsterdam-based Thai artist Pam Virada considers scenes in Taiwanese auteur Hou Hsiao-Hsien’s informal coming-of-age trilogy, where folktales of mysterious occurrences are retold from generation to generation against the backdrop of the Chinese-diasporic home. In Mandarin, Hakka, and English with English subtitles.

Filipino luminary Raya Martin (Independencia, Manila), named one of the 50 best filmmakers under 50 by Cinema Scope, meditates on the propagandizing of Filipino cinema during Japanese occupation—and reclaims these images from the colonizer’s gaze. No dialogue with English captions.

A personal family story about filmmaking in Myanmar, this essay from Maung Okkar, son of legendary Burmese director Maung Wunna, chronicles Okkar’s upbringing in a movie-studio compound and the struggles of his father, grandfather, and uncle to make films under strict government rule. In Burmese with English subtitles.