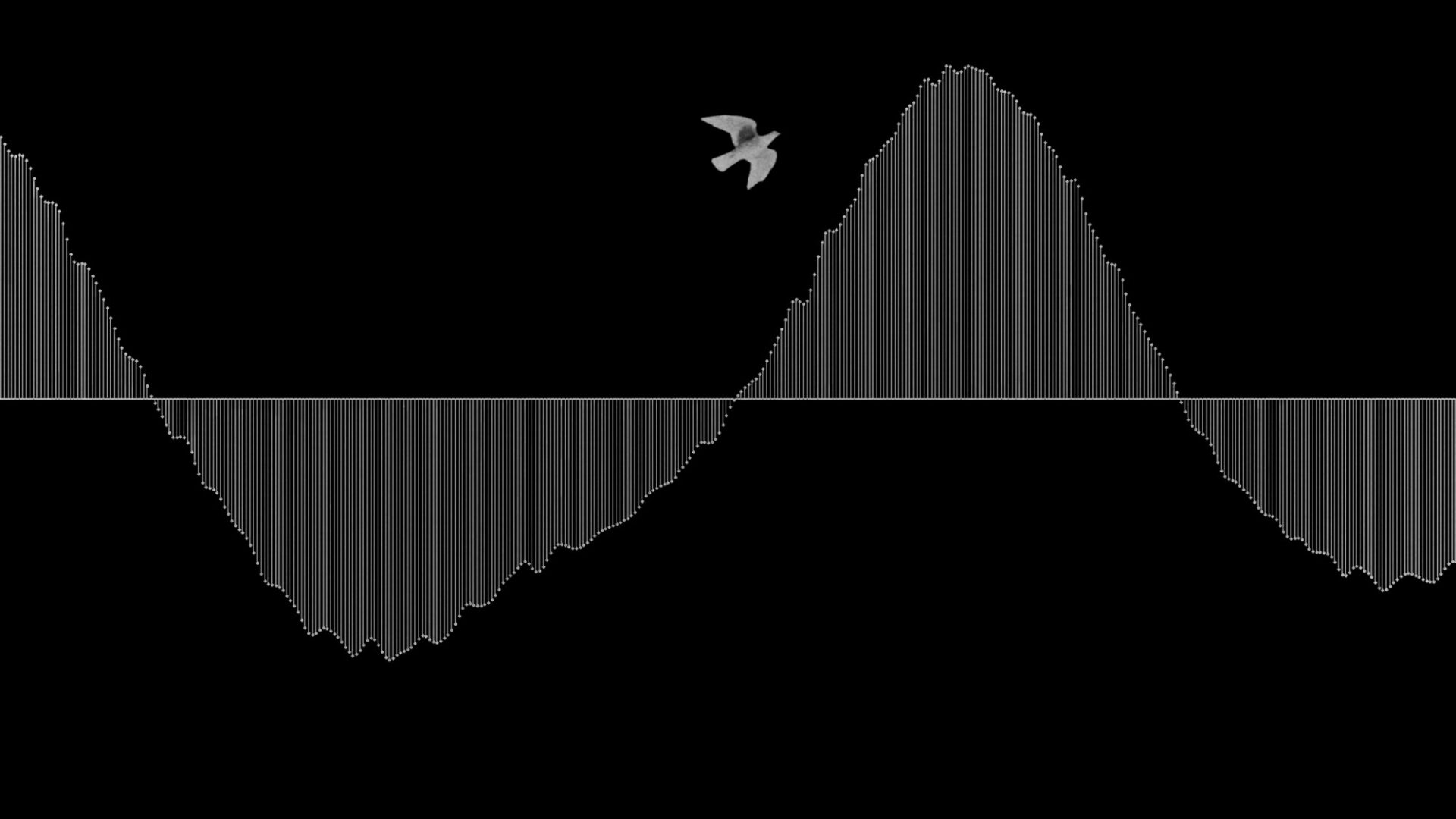 The six video essays collected in this thematic program cast a critical gaze upon symbols, systems, and the apparatus of power.

Indonesian-born, Hong Kong-based researcher and curator Riar Rizaldi uses the trajectory of horror films made in Indonesia to explore how media technology can liberate the ideological state apparatus of cinema. In Bahasa Indonesia and English with English subtitles.

In Brave Revolutionary Redubbed, Mumbai-based filmmakers Kush Badhwar and Renu Savant explore the way a scene from Mehul Kumar’s Brave Revolutionary (1994) has been remixed and recontextualized in the age of social media, blurring the line between authorship and authority. In Hindi and English with English subtitles.

Using excerpts from 24 Iranian films from 1986 to 2016, Maryam Tafakory’s ​“brilliant” (Sight & Sound) video essay surveys the so-called ​“handbag technique” in Iranian cinema, in which a wearable item (often with shoulder straps) becomes a surrogate for bodily contact between performers of the opposite sex—an act prohibited by Iranian censors. No dialogue with English captions.

This essay from journalist and cinema scholar Maja Korbecka juxtaposes two features depicting the early days of Communist rule in China—Li Shaohong’s Blush (1995) and Chen Xihe’s Sisters Stand Up (1951)—to study the relationship between film narrative and the Party-state agenda, as well as the contradictions embedded within women’s liberation in 1949–1966 China. In Mandarin and English with English subtitles.

Acclaimed Uzbek director Saodat Ismailova (40 Days of Silence) looks back on almost a century of cinema in Uzbekistan to analyze the representation and transformation of Uzbek heroines onscreen. No dialogue.