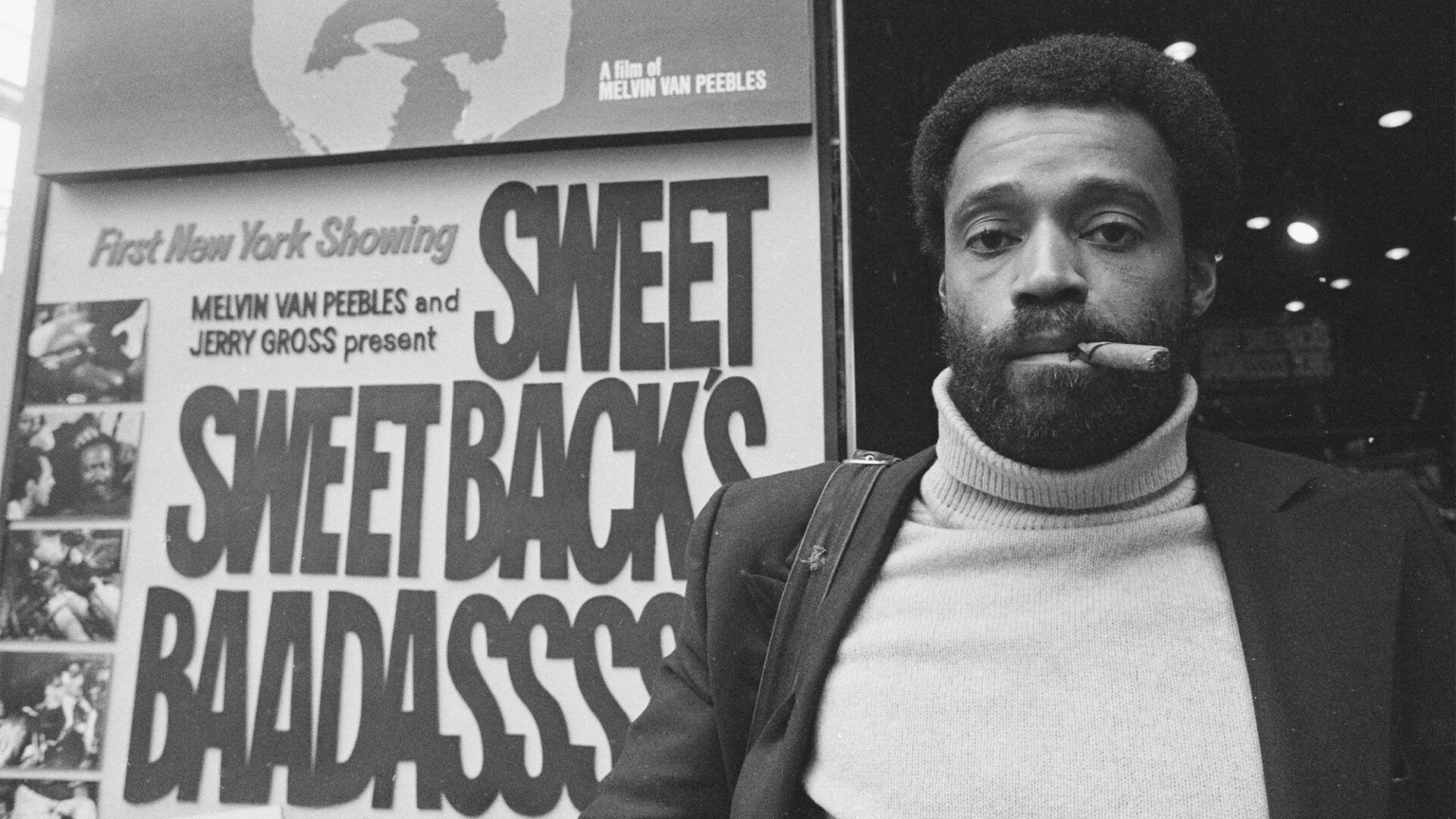 The trailblazing African-American filmmaker Melvin Van Peebles, a fiercely independent talent who was also an actor, novelist, playwright, composer, and Broadway producer, died in September, at the age of 89. Van Peebles’s 1967 debut feature, The Story of a Three-Day Pass, made while Van Peebles was living in France, was something of a milestone: the first feature directed by an African American in nearly two decades (since 1948’s The Betrayal, the final movie of noted ​“race film” director Oscar Micheaux). The Story of a Three-Day Pass was invited to the 1967 San Francisco International Film Festival, where it made a splash that helped launch Van Peebles’s career in America; organizers had assumed, because it was a French film, that it had been directed by a White French filmmaker. Van Peebles’s follow-up, Watermelon Man, a giddy satire of White racism in America, was one of the first Hollywood studio pictures helmed by a Black director. His third feature, the independently produced Sweet Sweetback’s Baadasssss Song (Van Peebles had decided, after Watermelon Man, that the creative constraints of Hollywood weren’t for him) was a foundational work of so-called blaxploitation cinema.

New restorations of Van Peebles’s first three features—including an in-theatre encore of The Story of a Three-Day Pass, presented virtually at The Cinematheque earlier this year—are showcased in our tribute to this important pioneer.