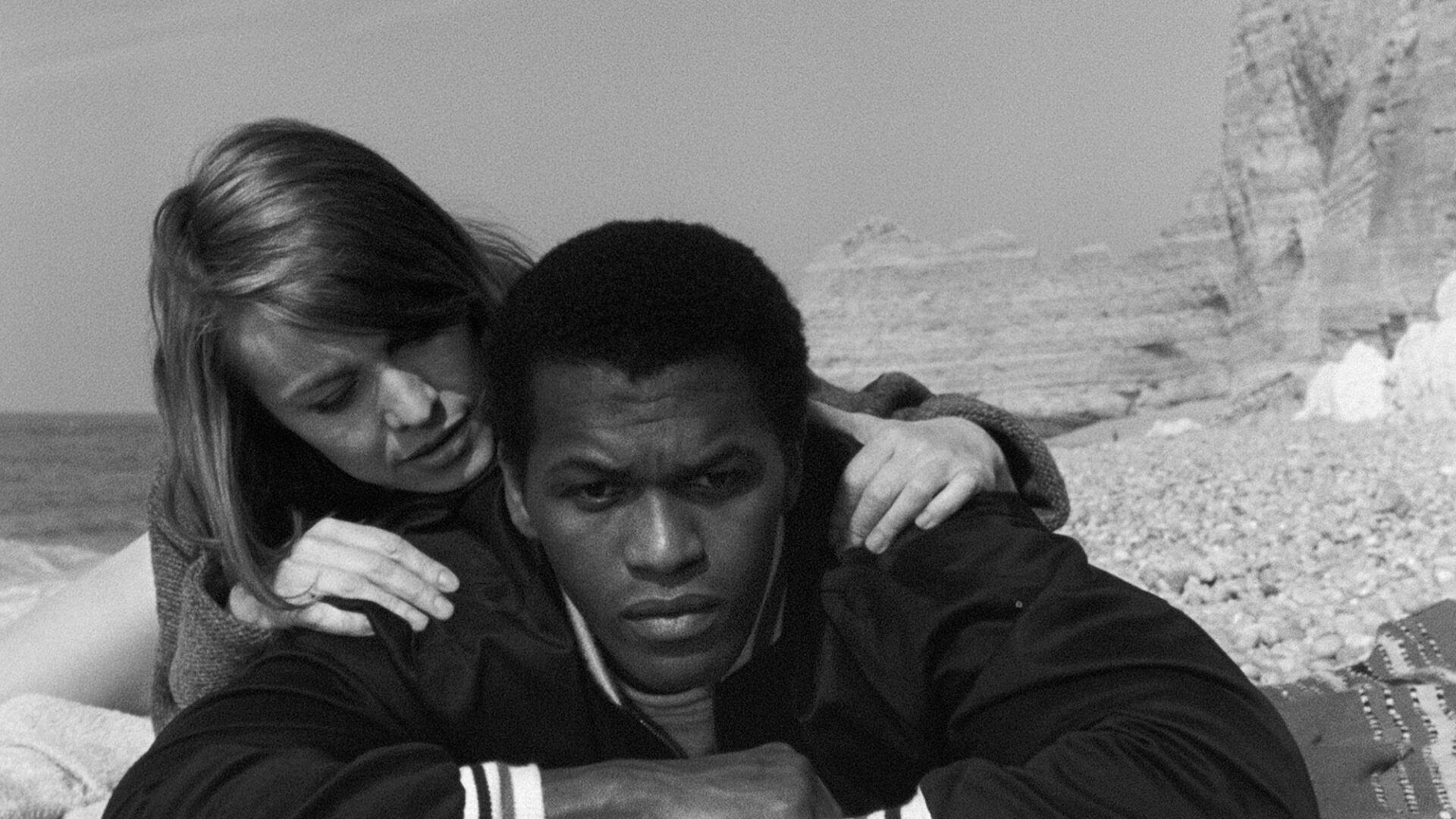 “Unfolds with a dazzling array of cinematic devices … Its boldly original inspirations reflect both French cinematic styles and American politics—it’s at once a New Wave classic and one of the great American films of the era.”

In-theatre encore! The made-in-France debut feature of groundbreaking African-American filmmaker Melvin Van Peebles is a jazzy nouvelle vague charmer, spinning its tale of romance and racism with wry humour and spirited style. Turner (Harry Baird), a Black American soldier on a three-day leave in Paris, and Miriam (Nicole Berger), a White French woman, meet in a nightclub and decide to spend the rest of the weekend together in Normandy. The film’s success gave Van Peebles the entrée into Hollywood that had previously been denied him. ​“Unable to break into a segregated Hollywood, Van Peebles had decamped to France, taught himself the language, and wrote a number of books in French, one of which, La permission, became his stylistically innovative feature debut … Channeling the brash exuberance of the French New Wave, and playful, sarcastic, and stingingly subversive by turns, it laid the foundation for the scorched-earth cinematic revolution he would unleash just a few years later with Sweet Sweetback’s Baadasssss Song” (Janus Films).

“A kind of gentle cross between Hiroshima Mon Amour and Guess Who’s Coming to Dinner—a little hard to imagine, it is true, but less pretentious than the first and less false than the second.”

“Tender and witty … Van Peebles tells the story with a simplicity, freshness, and spontaneity of the early New Wave films.”