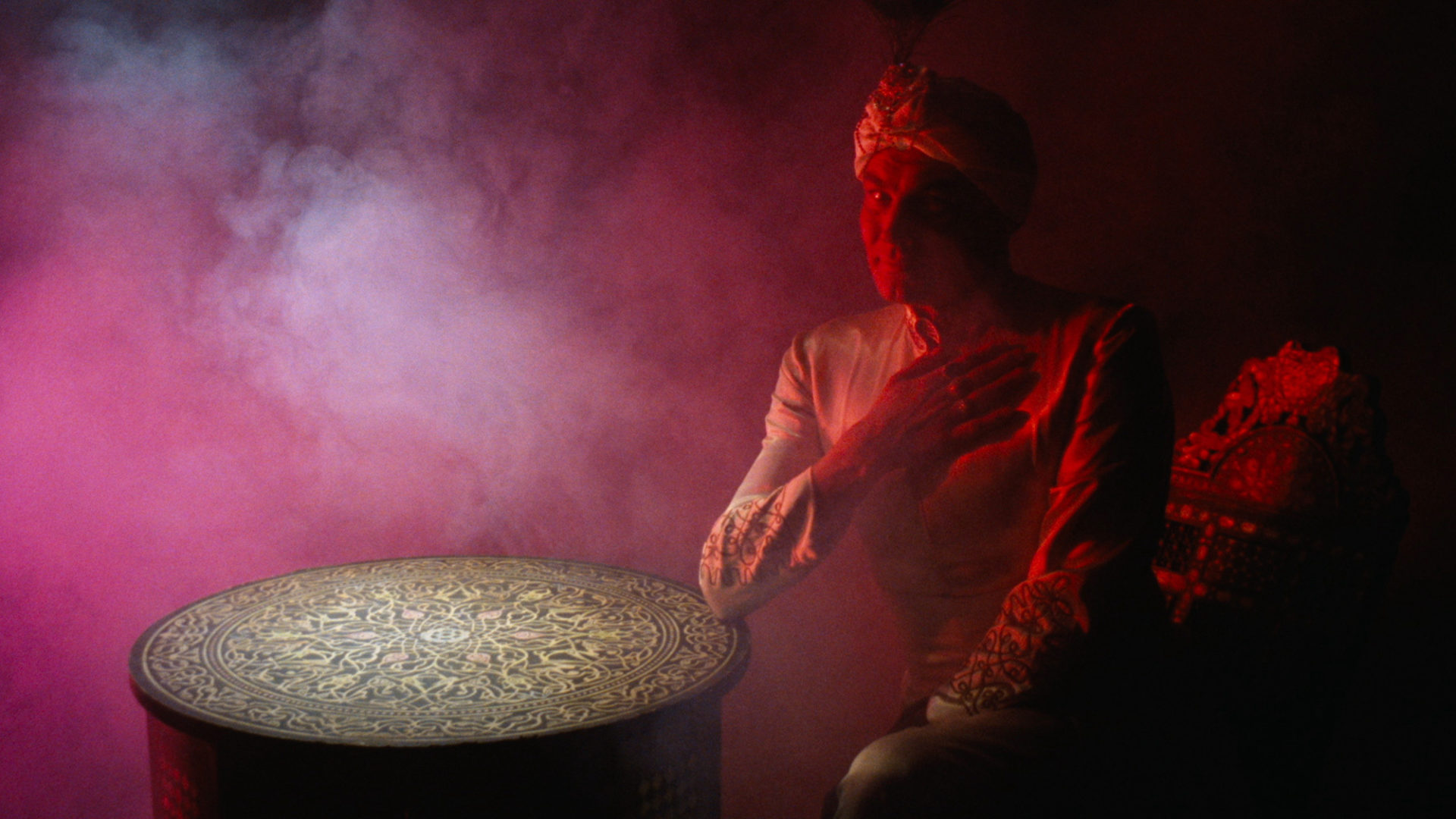 “Few directors have addressed the realities of twentieth-century Europe with such sensitivity and grace.”

Perhaps the most acclaimed Hungarian director of his generation, István Szabó (b. 1938) was a leading figure of the new Hungarian cinema that emerged in the 1960s and 1970s, crafting an impressive body of work distinguished by its stylistic virtuosity and narrative complexity, and focused on the personal, individual consequences of the historical events and social upheavals that had shaped modern Hungary. He became a major international filmmaker in the 1980s with a series of elaborate, ambitious, and accessible historical works that further explored politics and identity in twentieth-century Europe. Confidence (1980), Mephisto (1981), and Colonel Redl (1985) introduced wider audiences to Szabó’s talents as a meticulous craftsman, acute psychologist, and compassionate humanist. The films also earned some of cinema’s highest distinctions: Best Director honours at Berlin and an Oscar nomination for Confidence; the Best Screenplay and FIPRESCI (International Critics) prizes at Cannes and the Academy Award for Best Foreign Language Film for Mephisto; and the Jury Prize at Cannes and an Oscar nomination for Colonel Redl. The latter two films made an international star of the gifted Austrian actor Klaus Maria Brandauer. All three of these works have now been restored and rereleased.

These films are available to stream online from April 10–16.