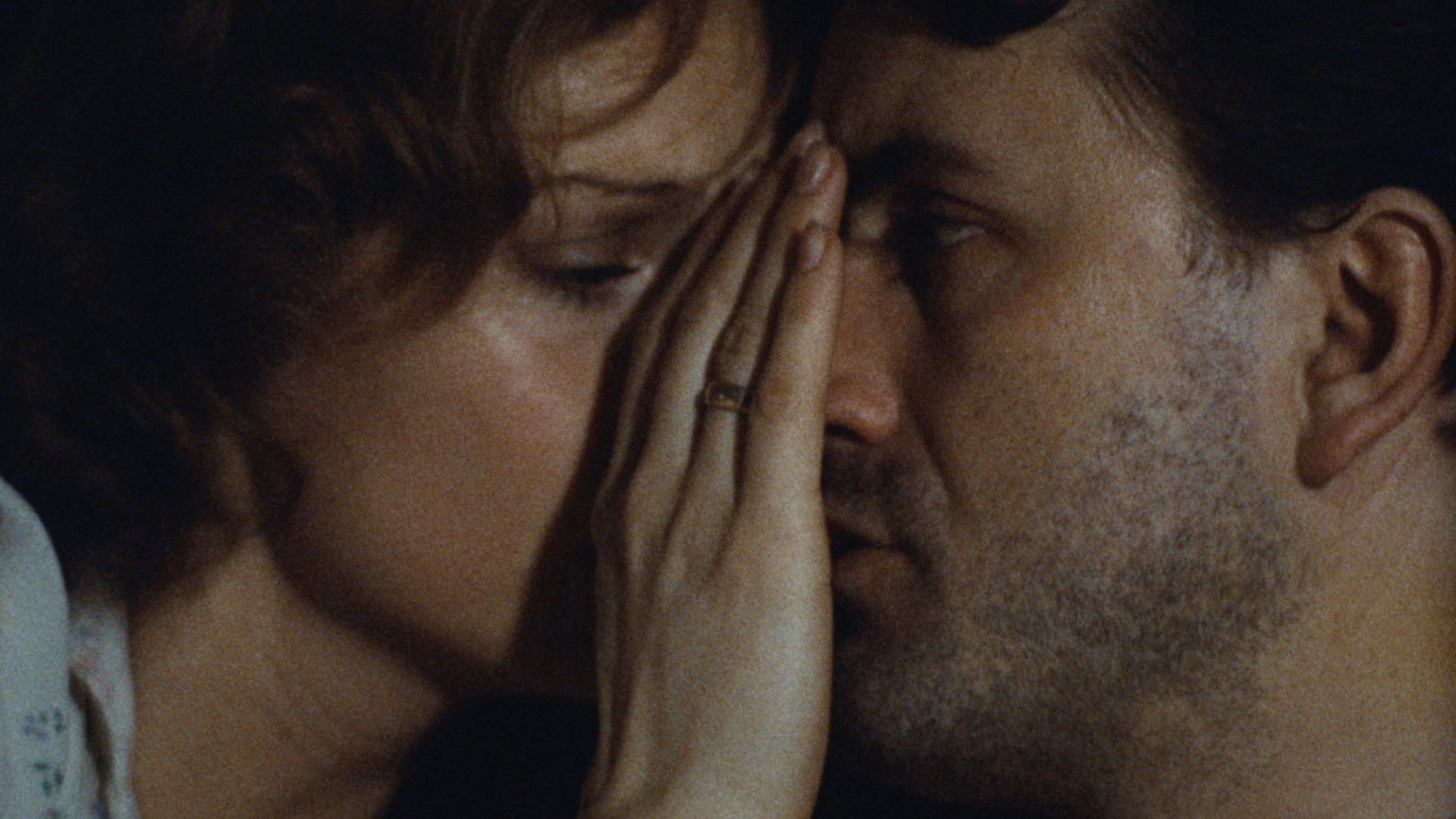 “Its political-thriller edginess and emotional poignancy intersect absorbingly, and the central performances are flawless.”

Hungarian filmmaker István Szabó was named Best Director at Berlin in 1980 for this moody, restrained wartime drama, which was also nominated for an Academy Award (the first of four Szabó titles to gain Foreign Language Film Oscar nods). The setting is Budapest in late 1944. Fleeing the Gestapo, a man and a woman, strangers to one another, are forced to take refuge together and pose as a married couple. As they play out the charade, each is fearful that the other may actually be a Nazi collaborator, but their mutual mistrust gives way to confidence as their mutual attraction increases. Szabó’s intimate, affecting film showcases impressive performances from leads Ildikó Bánsági and Péter Andorai, and subtle, haunting cinematography by Lajos Koltai, who also shot the director’s Mephisto and Colonel Redl.