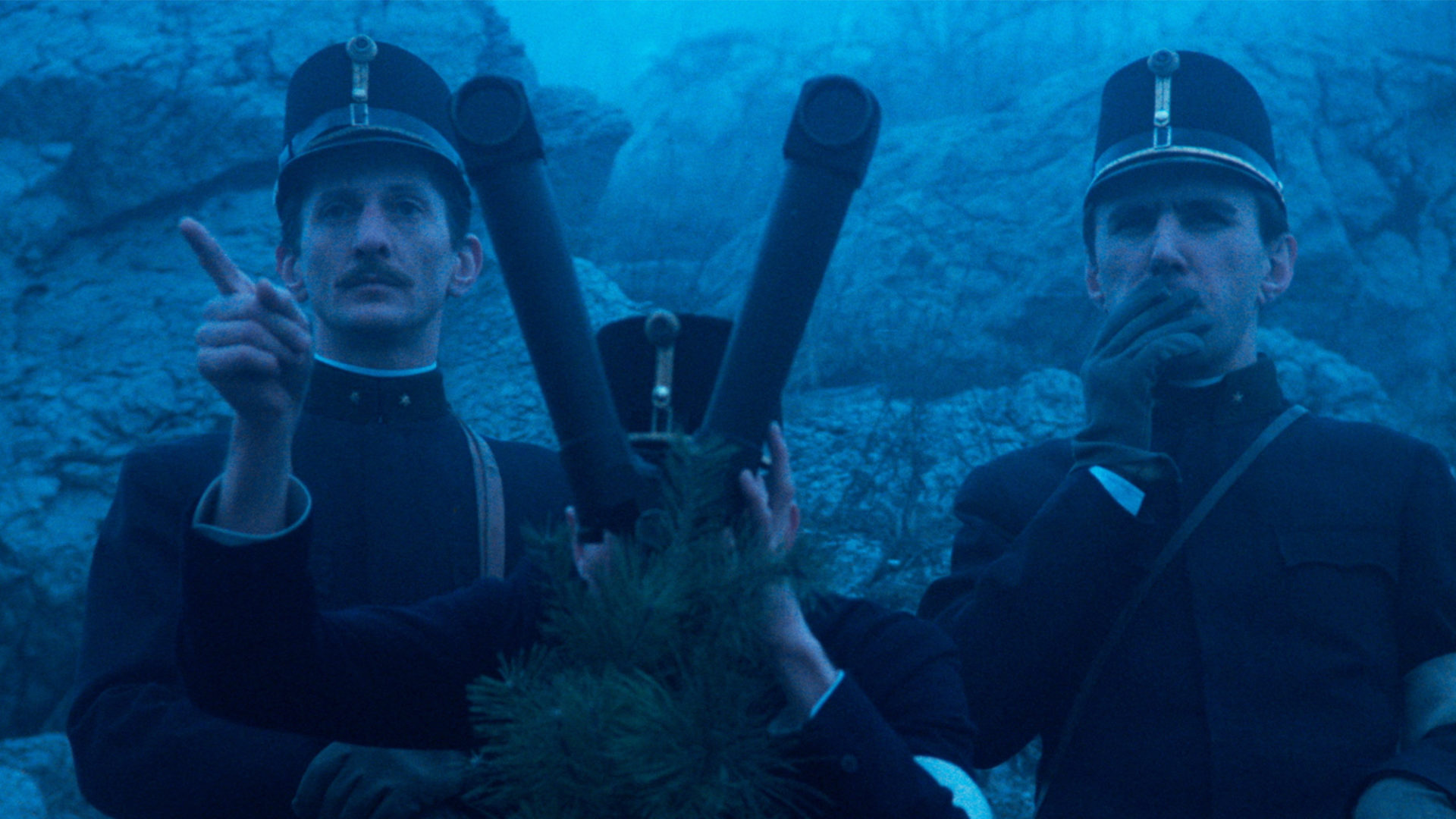 “Visually magnificent … An extraordinary, chilling, complex account of a man’s betrayal of himself.”

István Szabó’s much-anticipated follow-up to Mephisto marked the director’s second collaboration with magnetic actor Klaus Maria Brandauer, and was the third of four Szabó films to receive a Foreign Language Film Oscar nomination. Set in the period before WWI, and based on actual events, the film has Brandauer — in a performance rivalling his brilliance in Mephisto — as Alfred Redl, an ambitious Austrian intelligence officer who hides his humble origins, Jewish background, and homosexuality in order to rise through the military ranks of the dying Austro-Hungarian empire. Armin Mueller-Stahl (Shine) plays the Machiavellian archduke who is heir-apparent to the Hapsburg throne (and whose subsequent fate will alter the course of European history). Inspired by John Osborne’s scandalous 1965 play A Patriot for Me, Szabó’s film was shot in Berlin, Vienna, Hungary, and Yugoslavia by regular cinematographer Lajos Koltai. Jury Prize, 1985 Cannes Film Festival.

“A superb performance by Brandauer … Szabó’s best film to date and ample evidence he can handle epic spectacles as well as intimate stories.”