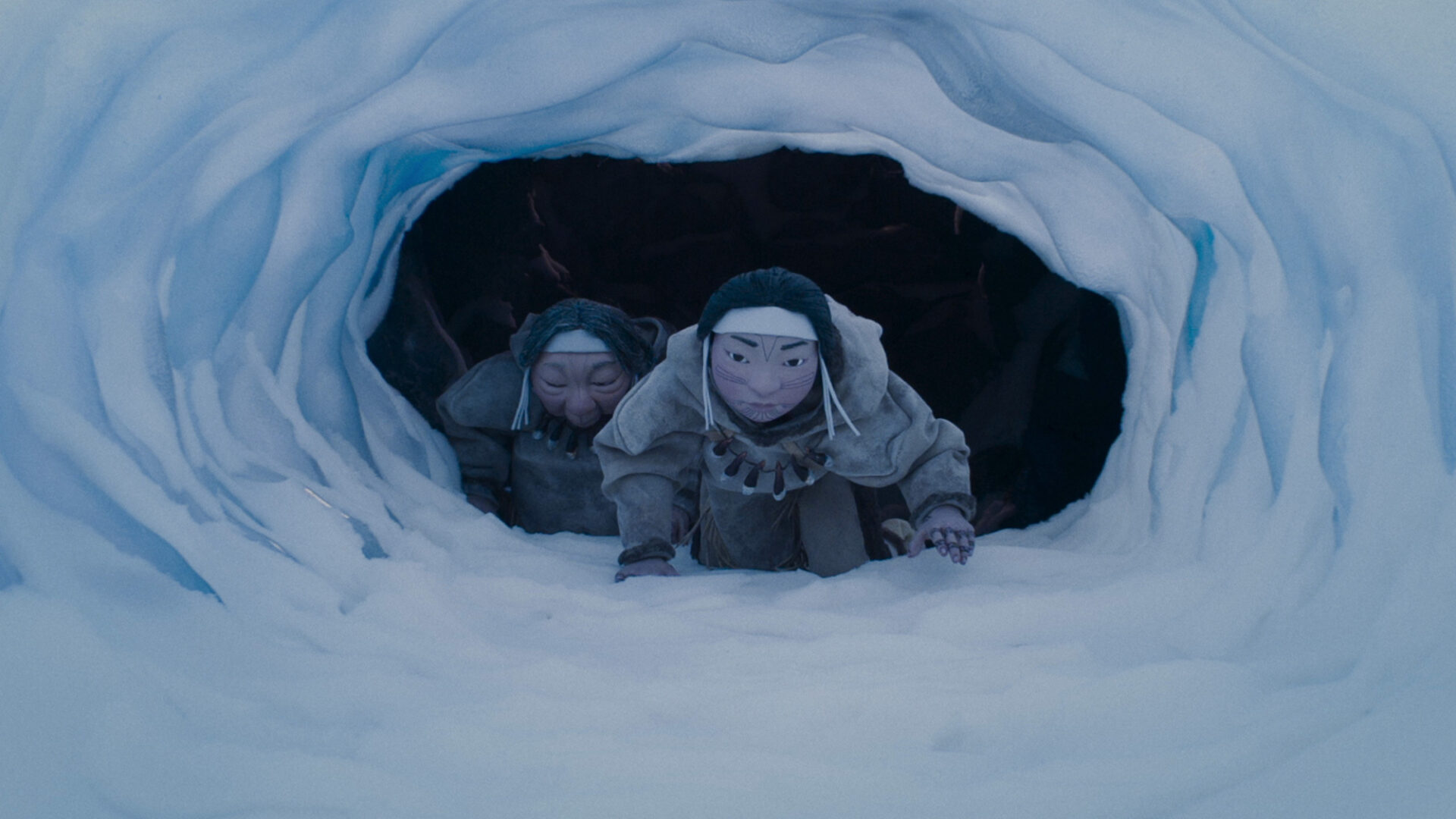 Famed Inuk director Zacharias Kunuk’s stop-motion short is a mesmerizing wonder. Winner of Best Canadian Short at TIFF and Best Animated Short at the Canadian Screen Awards, this meticulously crafted, gorgeously told supernatural tale follows a young shaman in training as she travels to the underworld to visit Kannaaluk, ​“The One Below,” who holds the key to why a community member has taken ill. Jonathan Frantz, DP and producer on Kunuk’s last two features, co-wrote the film. The music is by Inuk singer Beatrice Deer. In Inuktitut with English subtitles.

After the groundbreaking success of Atanarjuat, Zacharias Kunuk made a series of community-focused mid-length documentaries, including this captivating profile on Inuit shamanism, co-directed with Paulossie Qulitalik. (Kunuk would later return to the subject in his stop-motion stunner Angakusajaujuq, also playing in this program.) The film blends footage of Igloolik life with stories, told by on-camera interviewees, of shamanism and the spirit world around us. In Inuktitut with English subtitles.