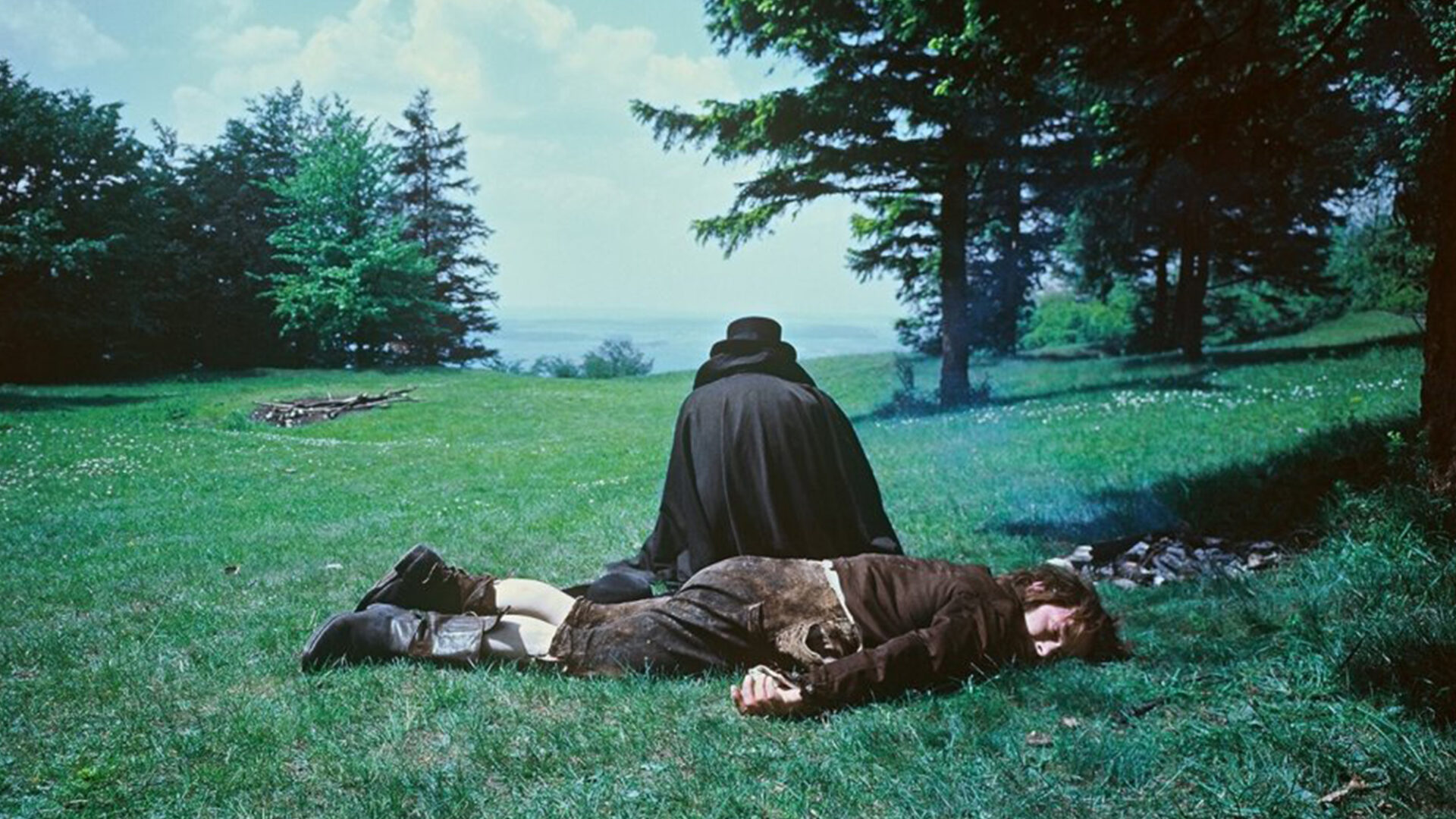 “Kaspar Hauser is one of the most fascinating of films. At his best, Herzog is like no other filmmaker I know.”

Werner Herzog’s fable-like follow-up to Aguirre, the Wrath of God remains one of his most beloved works. Dramatizing an intriguing and still-unsolved historical mystery, the film opens in 1828 in Nuremberg, where a strange man is found standing catatonically in the town square. He is Kaspar Hauser, perhaps the ultimate Herzogian outsider: without speech, without reason, without memory, and apparently without human contact since childhood. Initially treated as a freak, Kaspar is gradually educated in the ways of Western civilization, but his encounters with language, logic, and religion have unexpected results. Herzog employs off-kilter visuals to convey his feral protagonist’s disorientation, and heightens the sense of estrangement with the inspired casting of non-actor Bruno S., a street musician who had spent years in mental institutions, in the role. The film won three major prizes at Cannes in 1975. Bruno S. also starred in Herzog’s 1977 feature Stroszek.

“Mysterious and moving … Where others see freakshows, Werner Herzog finds poetry and wonder.”

“One of the more odd and affecting performances in Herzog’s movies—part guileless, part gimmicky, and all genuinely WTF. A bold experiment that paid off in a big way.”