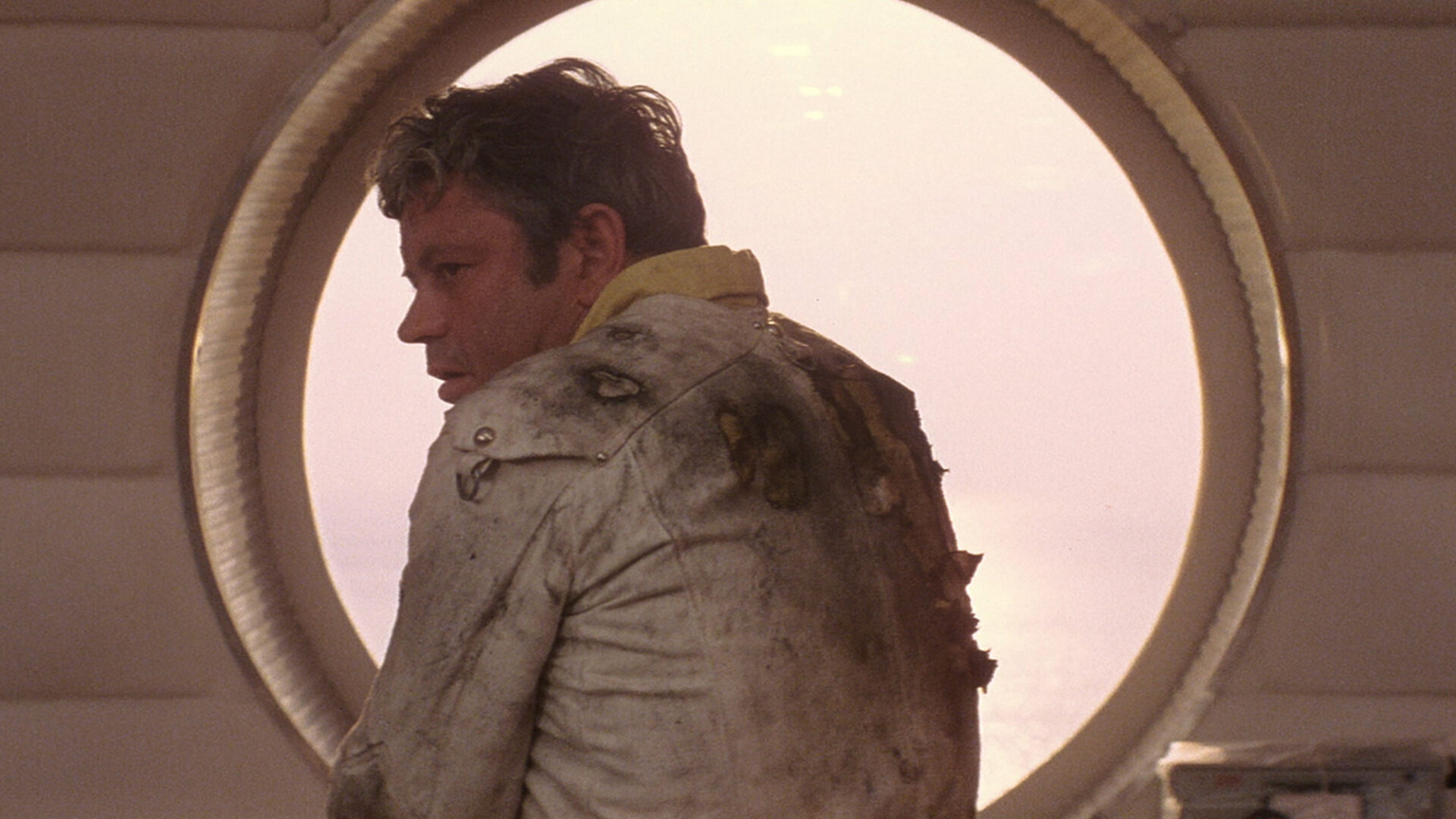 “Towering … A visionary epic … Stands with the greatest science-fiction movies ever made.”

No screen adaptation of Polish author Stanisław Lem’s work is more celebrated than Andrei Tarkovsky’s Solaris. Based on Lem’s eponymous 1961 novel, the Russian director’s metaphysical epic is often described as the ​“Soviet 2001”—although ​“Star Trek as written by Dostoevsky” (Jay Scott, Globe and Mail) also fits! A psychologist named Kris Kelvin (Donatas Banionis) is sent to investigate strange occurrences on a space station orbiting Solaris, a mysterious planet with a sentient Ocean. There, Kelvin is confronted by the incarnation of Hari (Natalya Bondarchuk), his long-dead wife, and forced to relive the greatest moral failures of his past. A brilliant exploration of love, truth, and what it means to be human, Solaris is magnificently mounted in widescreen and colour. Steven Soderbergh’s worthy American remake, released in 2002 and starring George Clooney, also screens in this series. ​“Solaris ranks with the best of Tarkovsky’s work, which is to say it ranks with the best movies produced at any time” (Scott).

To stream this film:
Click on the ​“Stream” button above.
Purchase a virtual ticket for $9 USD (you may need to create an account first).
Once purchased, you have seven days to start watching the film.
Once you begin, you have seven days to finish watching.
If you are having technical issues with the stream, please click here.
This film is available to stream in Canada only.

“In every way a majestic and achieved work of art … Behind its fantastic exterior and subject matter, there is a quiet and philosophical human truthfulness.”

“A sci-fi masterpiece … A great examination of the limits of rationalism and the perverse power of even the most ill-fated love.”