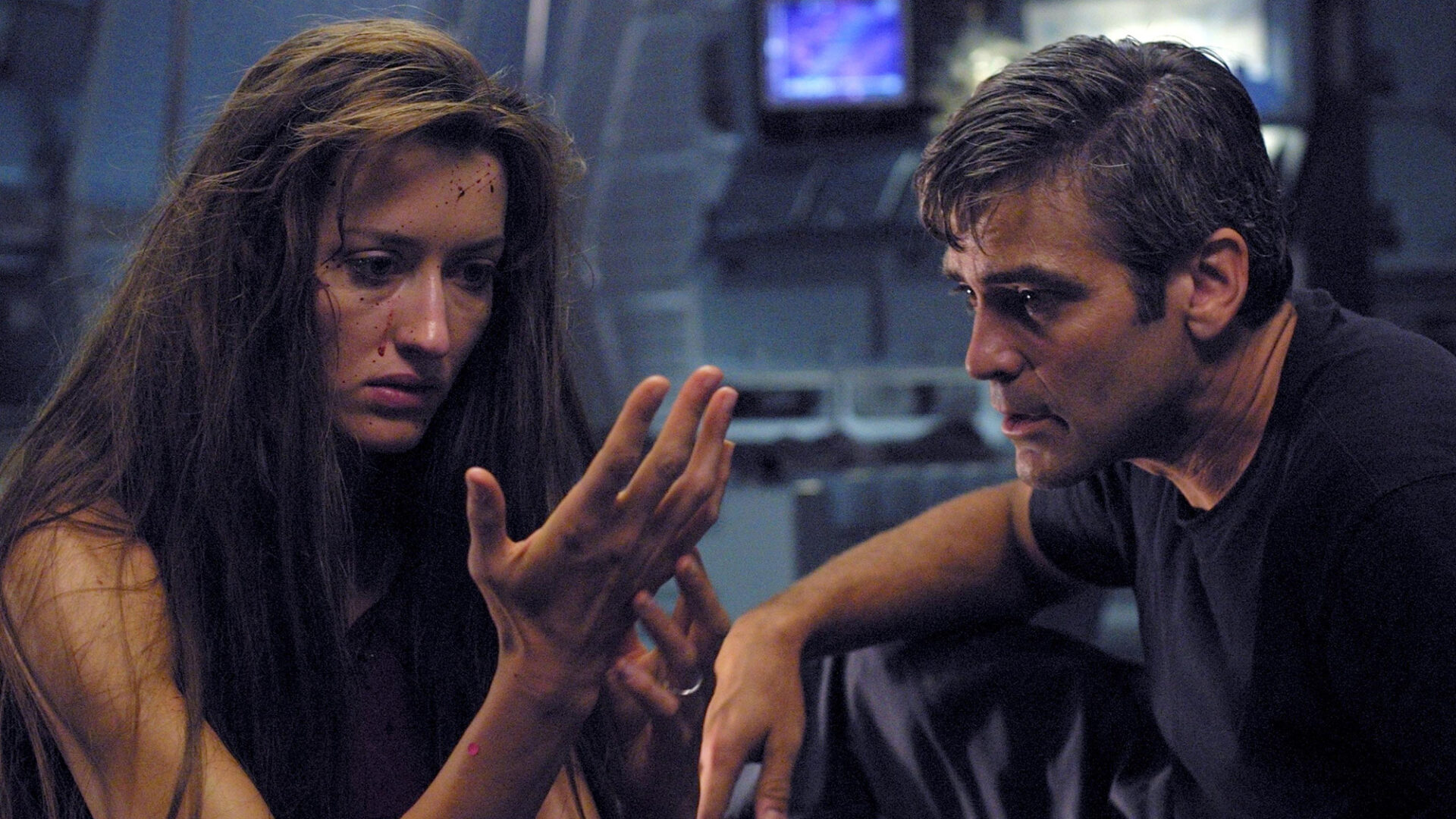 Remaking the legendary likes of Tarkovsky was asking for critical trouble, but Steven Soderbergh defended his (tighter) version of Solaris as a more faithful adaptation of Stanisław Lem’s source novel, and surprised many with the excellence of his achievement. George Clooney plays Chris Kelvin, a guilt-ridden psychologist sent to investigate a crisis aboard space station Prometheus, in orbit around the distant planet Solaris. He finds the crew in a state of paranoiac breakdown, mumbling about ​“visitors.” Soon, Kelvin is being traumatized by a visitor of his own: his late wife Rheya (Natascha McElhone), dead many years, but now somehow sharing his bed again. Soderbergh’s big-budget Hollywood film bravely eschews the action-adventure conventions of commercial sci-fi cinema, and impresses with its elliptical, introspective exploration of time and memory, and profound sense of loss and regret. The writer-director also shot and edited (under pseudonyms). James Cameron produced. With Viola Davis and Jeremy Davies.

To stream this film:
Click on the ​“Stream” button above.
Purchase a virtual ticket for $5 CAD (you may need to create an account first).
Once purchased, you will receive a unique link, username, and password to watch the film.
This film is available to stream through July 1.
If you are having technical issues with the stream, please click here.

“It’s probably the finest, certainly the most stylish, sci-fi film in years. Clooney and McElhone are both immensely impressive.”